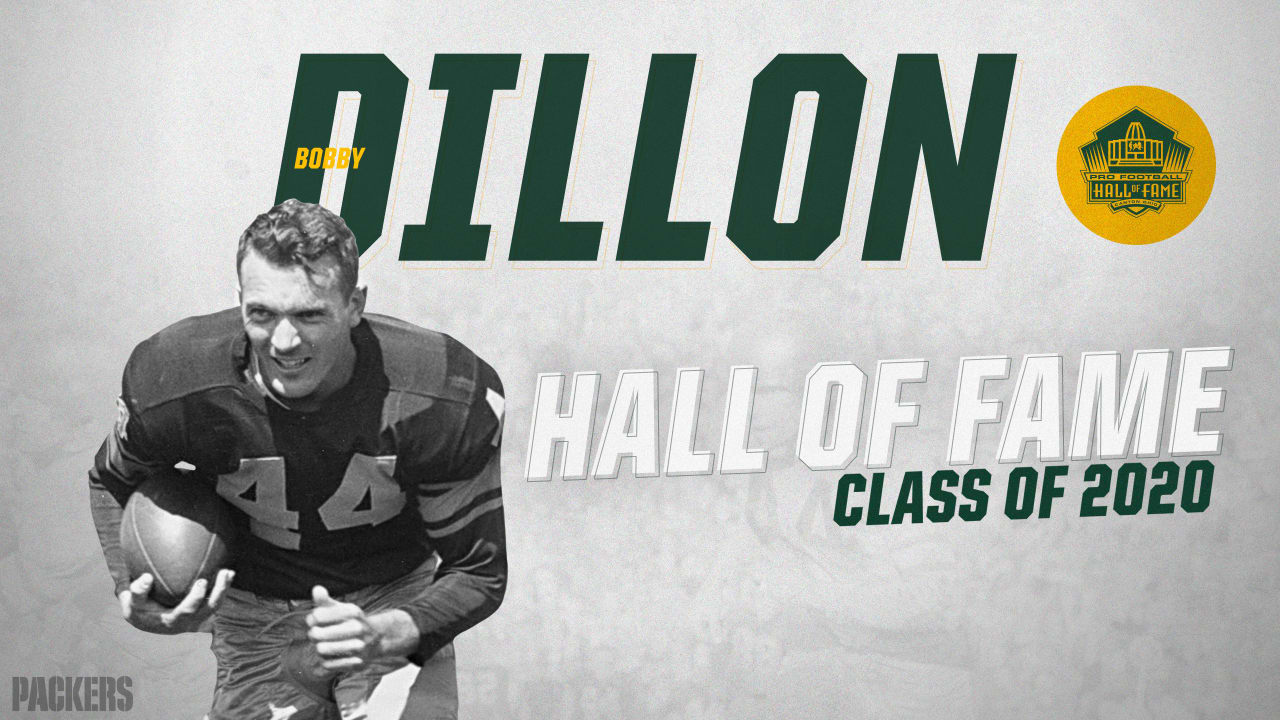 Bobby Dillon, former Temple High School player and former Greenbay Packers safety, will be inducted into the Pro Football Hall of Fame as part of the Centennial Class of 2020.

Before he was a Packer, Dillon played for Temple High School and then for the University of Texas.

He was chosen in the third round of the 1952 NFL draft by the Greenbay Packers. He played in 92 games from 1952 through 1959 before retiring after Vince Lombardi's first season and the only season in which Dillon played on a winning team.

He holds the Packers' record for return yardage on interceptions with 976.

He also shares the team's single-game record for interceptions with four against the defending NFL champion Detroit Lions on November 26, 1953.

Dillon passed away in August 2019 at 89-years-old. He is the 26th member of the Packers to be enshrined into the Pro Football Hall of Fame.