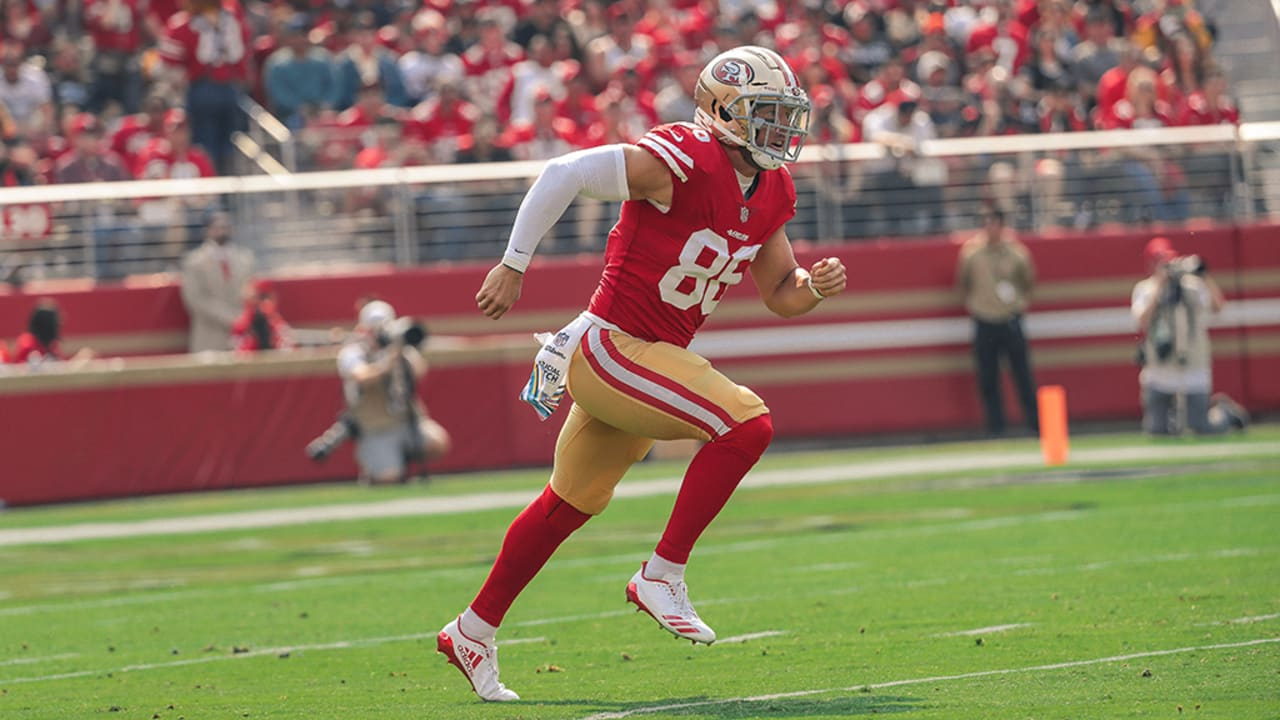 Before making his way to Super Bowl LIV, a long snapper with the San Francisco 49ers started his career in Central Texas.

Before his big NFL break, Kyle Nelson was a China Spring Cougar. He played for China Spring High School his senior year as a tight end and long snapper on special teams.

After graduation, he played at New Mexico State as the backup tight end, fullback and long snapper.

Two days after being released from the Saints practice squad, he signed with the Kansas City Chiefs as part of the practice squad.

In January 2012, Nelson was signed to a future contract with the San Francisco 49ers. He was released in September 2012.

Later in September 2012, he was signed to the Philadelphia Eagles practice squad. After one week on the practice squad, he was released.

In November 2012, he was signed to the San Diego Chargers as a long snapper. He played in six games as a Charger, and was released in May 2013.

He signed with the 49ers in May 2013 to compete for the long snapper position. He was then released in July 2013.

One day after being released from the 49ers, he was claimed off the waivers by the Seattle Seahawks. He was cut by the Seahawks in August 2013.

In October 2013, he signed with the Washington Redskins, but was waived in July 2014.

Four days after being waived, he signed with the 49ers on a one-year deal. He then signed a four-year extension with the team in March 2015.

In December 2018, Nelson was suspended 10 games for using performance-enhancing drugs.

In March 2019, he signed another four-year extension with the 49ers. He was reinstated from suspension in October 2019 and activated five days later.