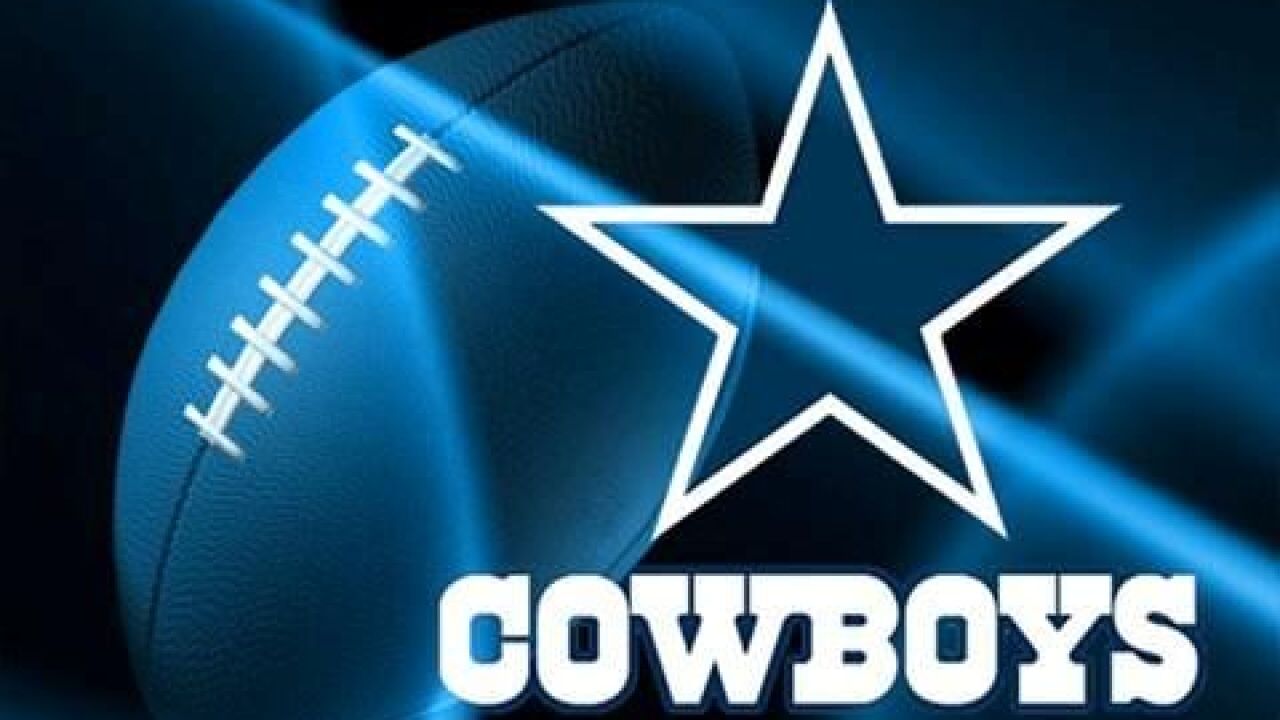 FRISCO, TX — The Dallas Cowboys were told by the league office that the two tripping penalties in Sunday's game against the New England Patriots shouldn't have been called, ESPN is reporting.

One of those calls came down on center Travis Frederick during a crucial play where the Cowboys needed to convert during a third-and-one late in the fourth quarter.

The first tripping call was on left tackle Tyron Smith in the first quarter, leading to a second-and-23 situation. That drive was then followed by a blocked punt by the Patriots and a Patriots touchdown, the only touchdown of the game.

ESPN reports head coach Jason Garrett had no comment on the calls during his Monday news conference.