UT-Austin preparing to allow 50% occupancy in the stands when football season starts Sept. 5 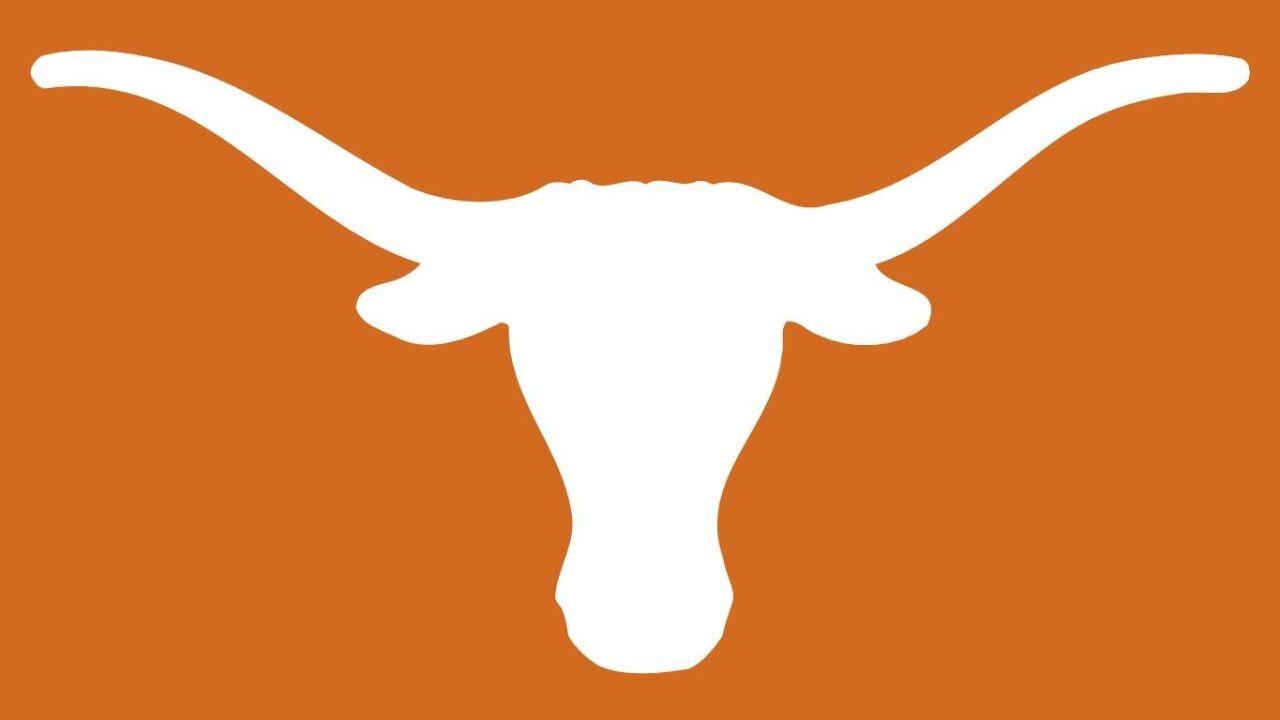 AUSTIN, TX — The University of Texas at Austin will kick off the football season Sept. 5, albeit with a stadium open at half its capacity, athletics officials told ticket holders Monday.

While both NCAA and Big 12 Conference officials have yet announce firm decisions on how college football will proceed as schools grapple with the pandemic, Texas athletics director Chris Del Conte sent an email Monday to season ticket holders announcing the season would move forward as planned.

“I want you to know that as we are working toward hosting football games this season, our number one priority remains the health and safety of our student-athletes, staff and fans," Del Conte wrote.

To align with capacity restrictions designated by Gov. Greg Abbott earlier this summer, Del Conte said seating at the Darrell K. Royal - Texas Memorial Stadium will be reduced to 50% to facilitate social distancing, meaning around 50,000 Longhorns could potentially be seated in stands next fall.

The decision comes on the heels of an outbreak among student athletes shortly after they arrived on campus to begin voluntary summer workouts. The school also reported its first death, a staff member, earlier this month. There have been more than 500 COVID-19 cases at UT-Austin since March, according to the school's dashboard.

But officials have pushed forward with kicking off the football season as planned. The annual game between the Longhorns and Oklahoma Sooners occurs during the State Fair of Texas, which organizers canceled this year. Still, Del Conte said earlier this month that the game will be played.

Football conferences across the nation so far offered disparate responses to the pandemic. The Ivy League and several other conferences postponed their seasons tentatively to spring 2021, while the Big 12 and SEC are expected to post a clearer decision by the end of the summer.

High school athletics also received firmer guidance Tuesday from the University Interscholastic League, which said smaller schools can begin practicing volleyball and football as early as Aug. 3. Bigger schools will have to wait longer, and face coverings will be mandatory when not participating in a sport, the guidance said.

Disclosure: University of Texas at Austin has been a financial supporter of The Texas Tribune, a nonprofit, nonpartisan news organization that is funded in part by donations from members, foundations and corporate sponsors. Financial supporters play no role in the Tribune's journalism. Find a complete list of them here.

This article originally appeared in The Texas Tribune at https://www.texastribune.org/2020/07/21/ut-austin-longhorn-football-fall/.