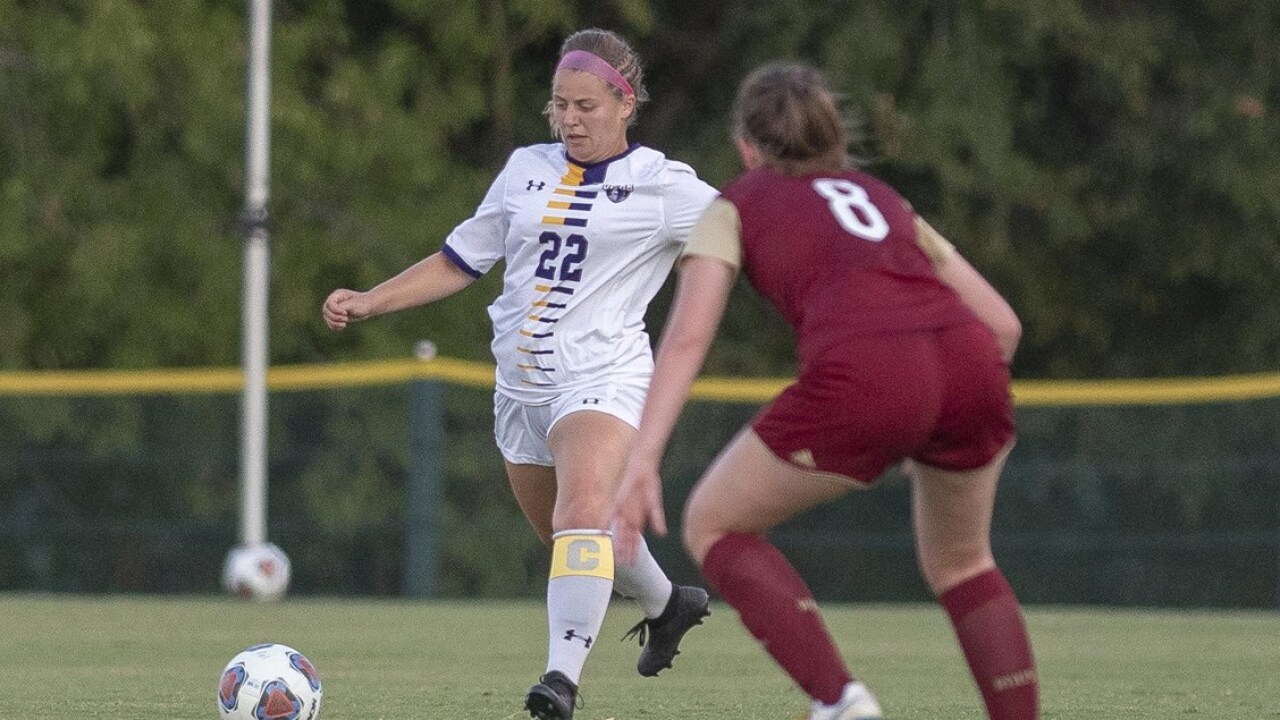 Lehnen, a senior defender from Manomonee Falls High School in Manomonee Falls, Wisconsin, led the Cru defense in a stifling performance against Austin College on Saturday. UMHB limited the Kangaroos to just two shots on goal and five total shots in a 3-0 victory. It was the first shutout of the season for the Cru women.

The UMHB women are 1-2 on the season after the win over the Roos. The Cru continues its homestand with matches against Schreiner University and Our Lady of the Lake this weekend.