UMHB Women's Soccer edges Our Lady of the Lake 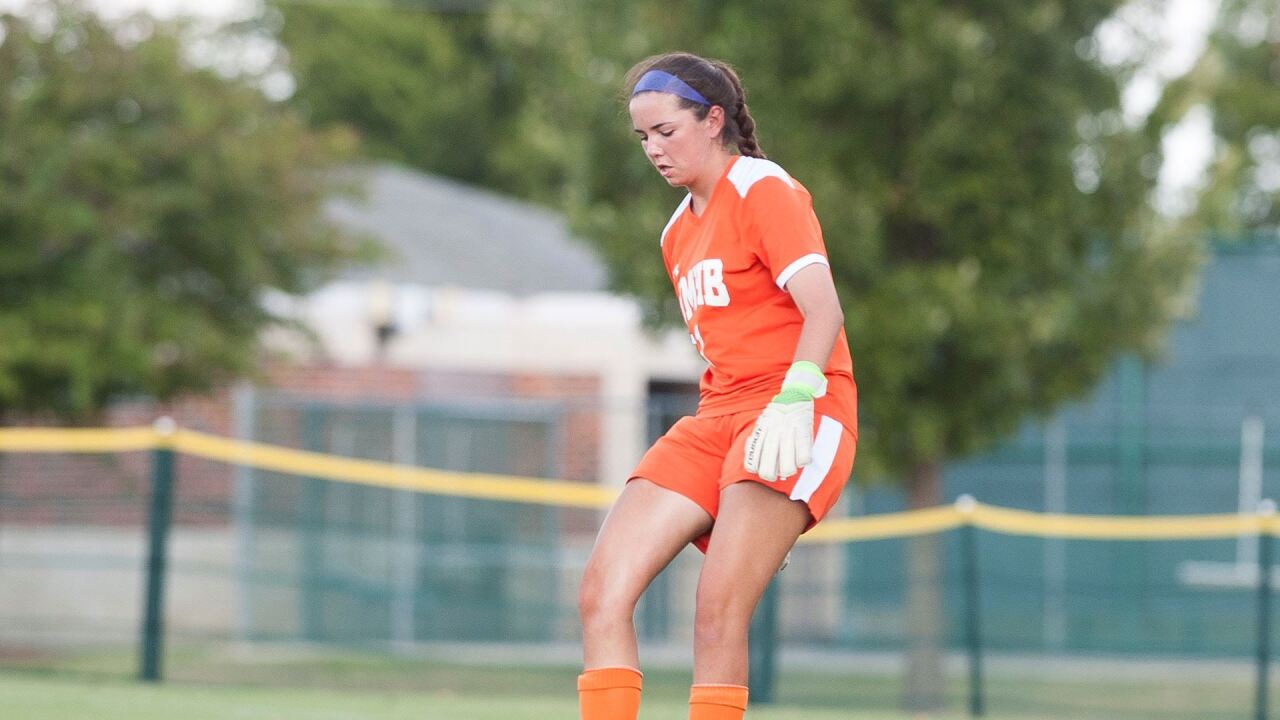 BELTON, TEXAS — The University of Mary Hardin-Baylor women’s soccer team found the back of the net twice in the final six minutes as the Cru pulled out a 2-1 victory over Our Lady of the Lake Saturday in Belton. UMHB improves to 2-3 on the season with the victory.

The two teams were scoreless deep into the second half before Dawson Brinkley scored an unassisted goal to give the Saints a 1-0 lead in the 79th minutes. Taylor Marques answered off an assist from Chelsea Graham late in the 85th minute to tie the match at one. Emily Blaettner connected a minute and a half later to put UMHB up 2-1 and the Cru defense made it stand up.

Emmy McMaude had two saves in goal for UMHB and Savannah Hernandez recorded three for OLLU. The Cru took eight shots, while holding the Saints to just six in a defensive battle.

The Cru women return to action with a pair of road matches next week. UMHB will take on Christopher Newport in San Antonio on Friday before facing Grove City in Abilene next Saturday.