UMHB Women's Golf ties for third place at The Preview 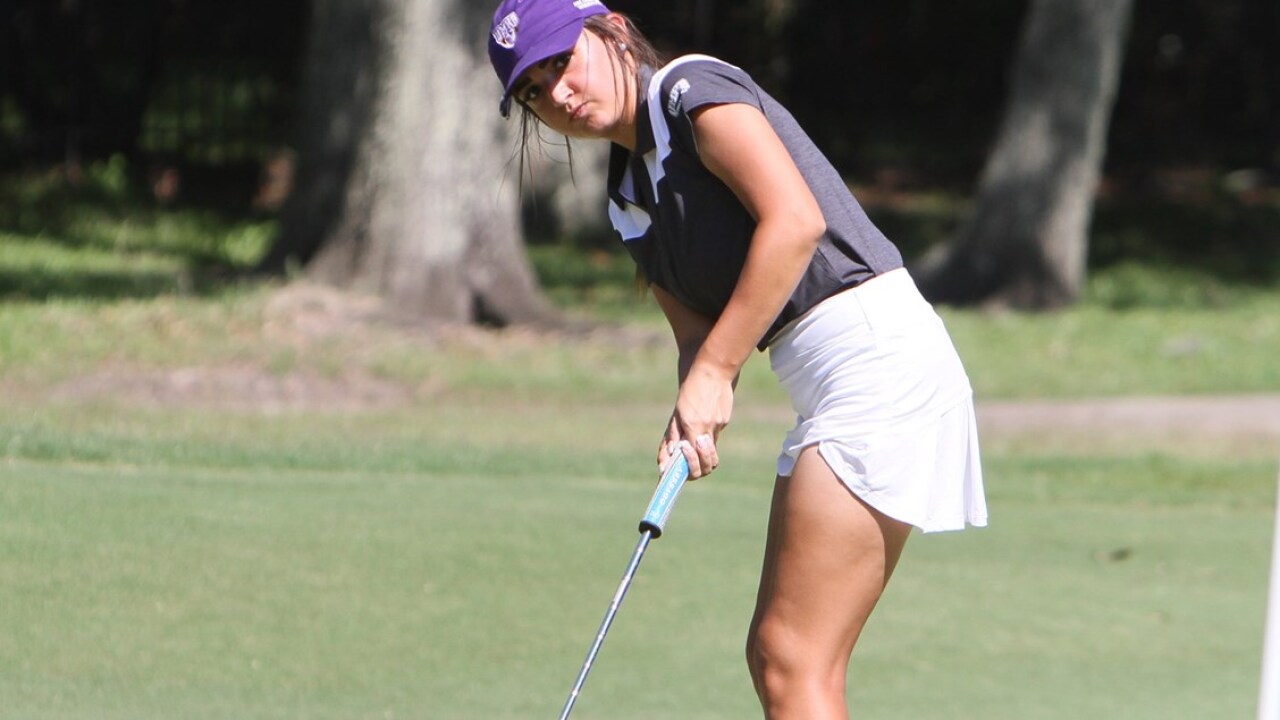 BROWNWOOD, Texas — The University of Mary Hardin-Baylor women’s golf team improved by six strokes and one spot in the team standings in the final round of The Preview Tuesday in Brownwood. The Cru finished in a tie for third place to match its best finish of the fall season.

The two-day, 36-hole event was played on a par-72, 5,806-yard layout The Hideout Golf Course in Brownwood. The tournament closes out the fall schedule for the UMHB women.