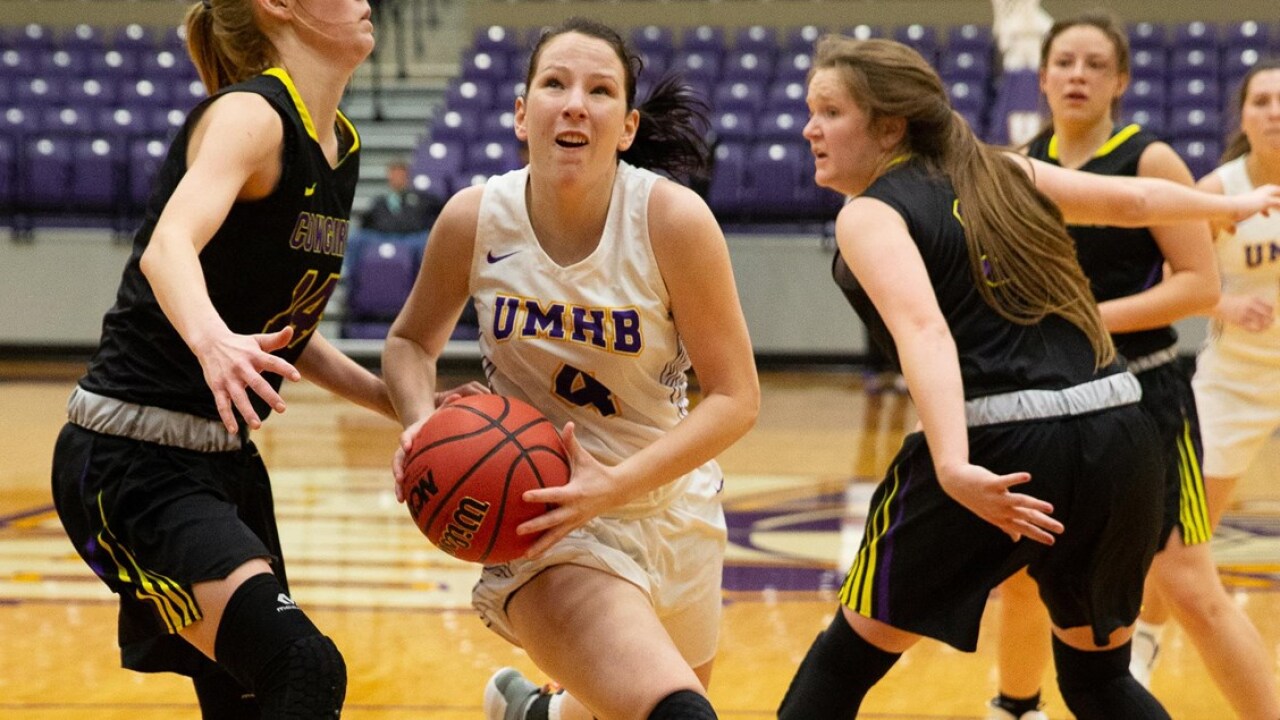 BELTON, Texas — University of Mary Hardin-Baylor women’s basketball player Hannah Holt has been named to the D3hoops.com Preseason All-America Team. Holt was a Second Team choice for the Cru.

Holt, a senior guard from Lumberton High School, led UMHB in scoring with 15.5 points per game last season and she added 5.3 rebounds per contest. Holt recorded 45 steals and dished off 64 assists. She was voted All-American by both D3hoops.com and the WBCA last season. Holt was named American Southwest Conference West Division Player of the Year and earned a spot on the ASC All-Conference Team. She also claimed a spot on the ASC West Division All-Defensive Team and was Academic All-Conference.

The UMHB women finished last season 27-4 overall and went 15-1 in ASC play. The Cru advanced to the NCAA Division III National Championships for the first time in program history and won two games before falling in the Regional Tournament.