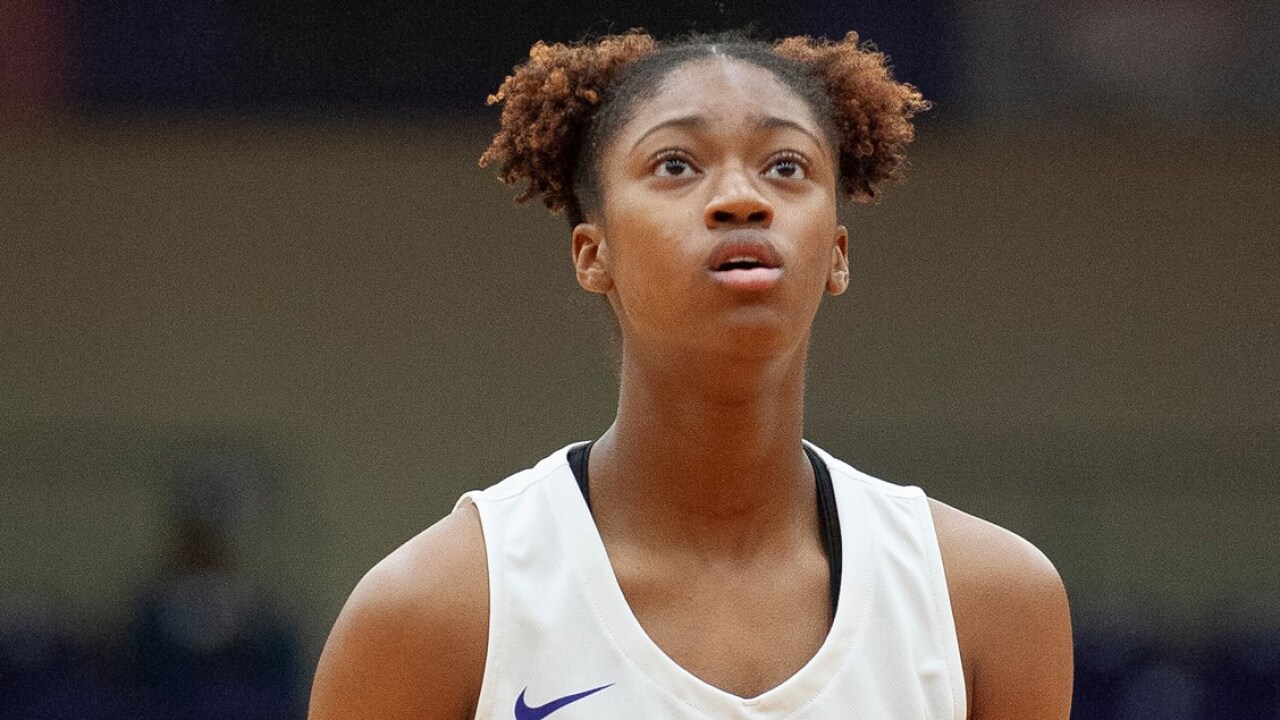 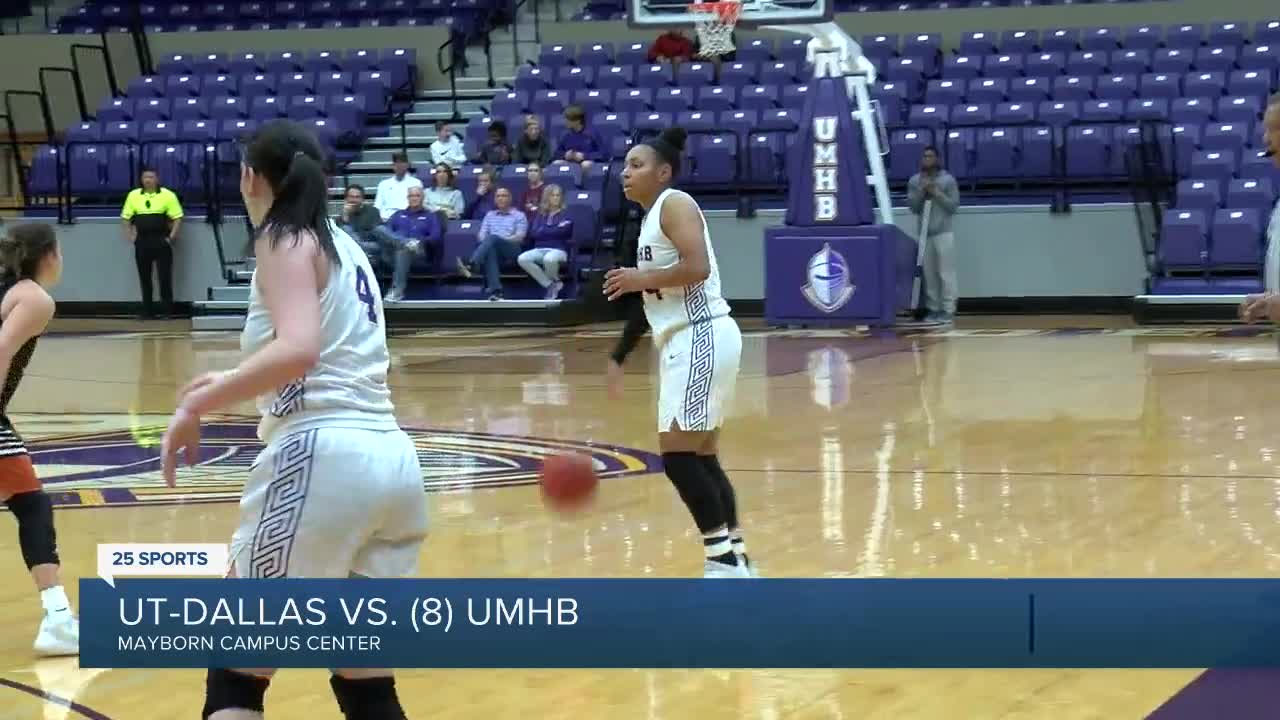 BELTON, Texas — The University of Mary Hardin-Baylor women’s basketball team could not overcome cold shooting and a huge rebounding deficit as the Cru fell to UT Dallas 69-55 Saturday in Belton. The loss drops UMHB to 9-3 overall and 2-1 in American Southwest Conference play. The Comets improve to 9-3 overall and 3-0 in the ASC with the victory.

UMHB held UTD scoreless for the first 4:57 of the game, but could only manage a 4-0 lead in that time. UMHB was up 16-10 after the opening period and held a 28-26 edge at halftime. The Comets dominated the third period, holding UMHB to just seven points in building a 44-35 lead. UTD would lead by as many as 19 points in the final period before the Cru was able to cut it to the final margin in the final seconds.

Allaira Jones led UMHB with 11 points. Alexia Martin had eight off the bench and Hannah Holt and Kiara McElroy added seven points apiece. The Cru shot just 6-23 from the field in the middle two quarters and hit just 35 percent for the game. UMHB was 4-13 from three-point range and gave up 21 offensive rebounds to the Comets.

Raenett Hughes led UTD with 28 points and she also had seven rebounds, four assists and four steals. Victoria Pena and Kelley Skinner had 13 points each and Pena also pulled down a game-high 10 rebounds. The Comets shot 42 percent as a team and attempted 21 more shots than the Cru thanks to a rebounding advantage of 47-28 on the day.

The Cru women will be on the road for a pair of ASC games next week. UMHB will face Belhaven University Thursday night in Jackson, Mississippi before taking on Louisiana College on Saturday.