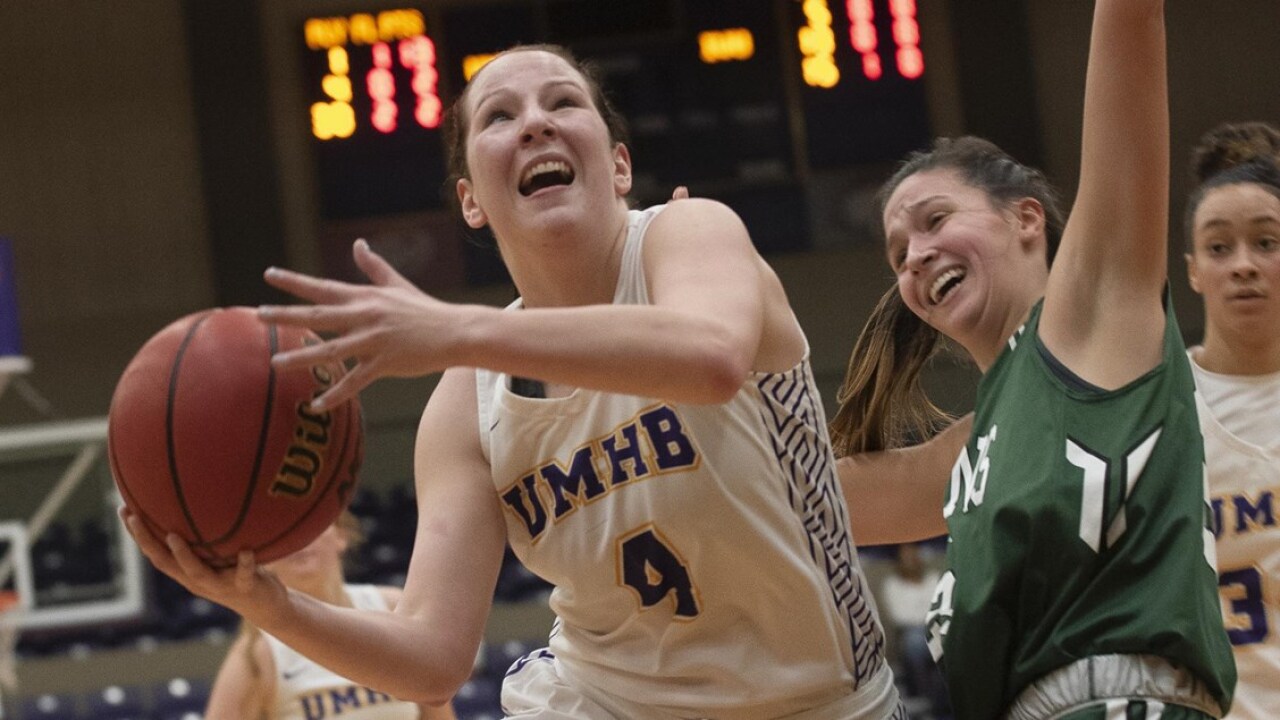 JACKSON, Miss. — The University of Mary Hardin-Baylor women’s basketball team broke the game open in the second half and the Cru pulled away for a 76-54 victory over Belhaven University Thursday evening in Mississippi. UMHB improves to 10-3 overall and 3-1 in American Southwest Conference play with the victory. The loss drops the Blazers to 8-4 overall and 1-2 in the ASC.

Belhaven jumped out to an early 7-6 lead, but the Cru closed the first period with an 8-2 run to lead 14-9 going into the second quarter. UMHB scored the first five points of that stanza to stretch the lead into double figures and the Cru led 40-26 at the half. The lead would grow to 20 points early in the third quarter before the Blazers closed to within 48-38 with 2:21 left in the third. UMHB answered with a 14-3 run to open the final period and never let Belhaven get closer than 18 points the rest of the way.

Hannah Holt led the Cru with 27 points on 9-15 shooting. Allaira Jones added another double-double with 12 points and 13 rebounds. A’Lexiss Benton came off the bench to hit 5-11 from the field to chip in 11 points. The Cru shot 51 percent from the field as a team and hit 4-11 from three-point range. UMHB also had a huge rebounding edge, pulling down 45 boards while only allowing Belhaven to grab 27 rebounds.

Mariah Collins led Belhaven with 16 points. Ashlyn Horne was the only other player in double figures for BU with 10 points. The Blazers shot just 24 percent from the field and went 7-37 from beyond the arc. The two teams combined for 58 turnovers on the night.

The Cru women will return to action on Saturday. UMHB closes out its road trip with a 1 pm start at Louisiana College.