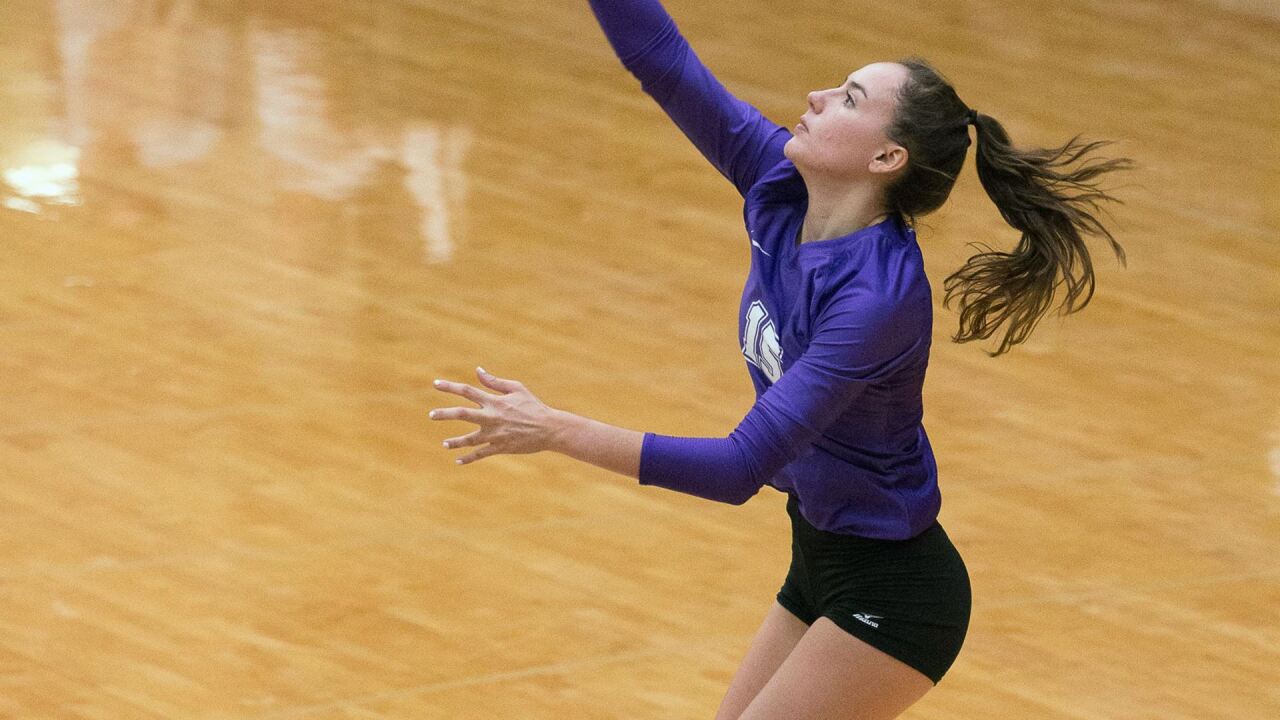 BELTON, TEXAS — The University of Mary Hardin-Baylor volleyball team took control of the match early and never looked back as the Cru rolled to a 3-0 victory over Sul Ross State Saturday in Belton. UMHB improves to 6-4 overall and 2-0 in American Southwest Conference play with the win. The loss drops the Lobos to 7-5 overall and 0-2 in ASC play on the year.

The Cru jumped out to a 6-2 lead and then pulled away with a 7-0 run in the middle of the first set on the way to a 25-18 win. UMHB opened up some breathing room in a tight second set with by winning six of the final eight points to take it 25-17. Sul Ross led early in the third set before the Cru was able to regain control and close out the match with a 25-20 win.

Jenna Gillean led all players with 12 kills for UMHB and she added 11 digs. Corinne Novak had nine kills and 12 digs and Adrien Valdez led the Cru with 15 digs. Cory Jo Martin recorded 34 assists. UMHB hit .254 as a team and held Sul Ross to a .102 hitting percentage. The Cru added 6.5 team blocks.

UMHB will return to action with an ASC West Division road swing through Abilene next weekend. The Cru will take on McMurry University Friday night before closing out the weekend at Hardin-Simmons on Saturday.