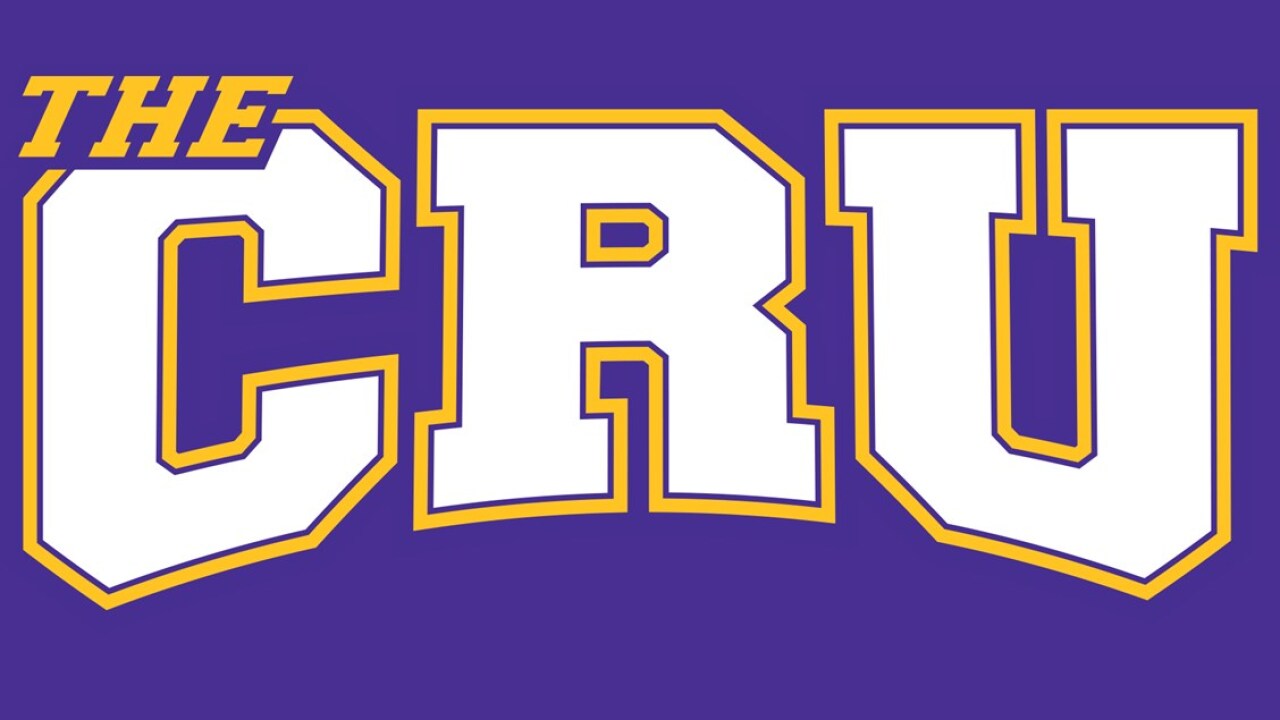 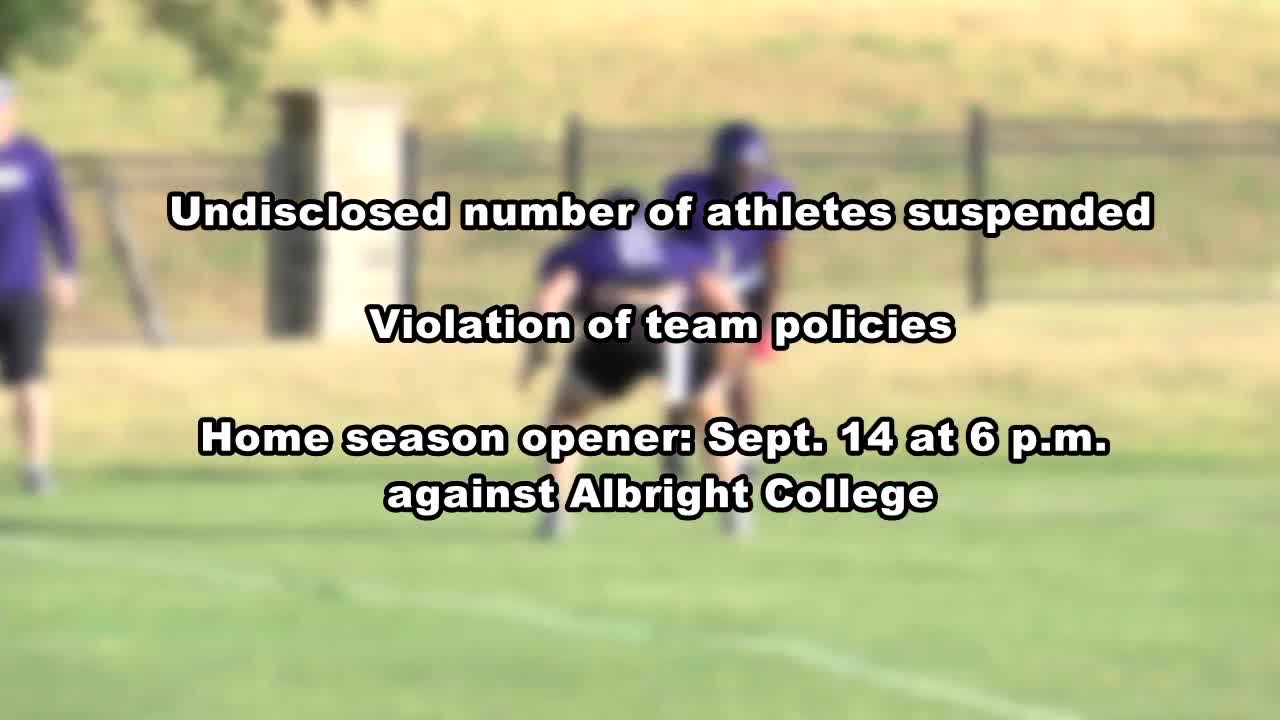 BELTON, TX — An undisclosed number of football players with the University of Mary Hardin Baylor team have been suspended due to a violation of the team policies. One player was removed from the team indefinitely.

In a press conference on Monday, Coach Pete Fredenburg named the player removed from the team, Chaka Watson. Fredenburg said Watson was the only player kicked off the team, and he is no longer a student at the school. He would have been a sophomore this year.

Watson was a cornerback from Orange, Texas. He was listed as a varsity starter for 2019-2020 season.

As for the other players who were suspended over the summer, they will sit out for 5 games.

.@crufootball has suspended an undisclosed number of players due to violation of team policy. It’s not clear how long they’ll be suspended for. The Cru host Albright College to start the 2019 season Saturday, September 14 @ 6 p.m. @25NewsKXXV @25SportsKXXV