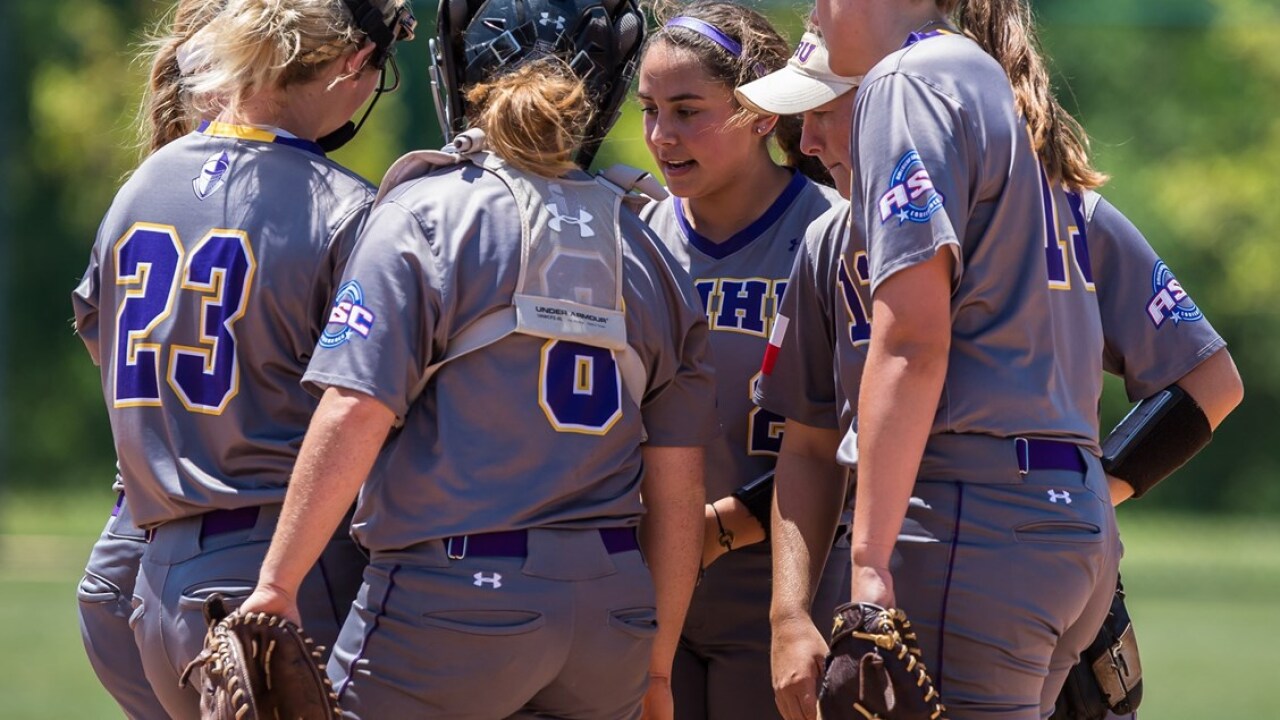 BELTON, TX — The University of Mary Hardin-Baylor softball team was ranked 22nd in the nation in the final National Fastpitch Coaches Association’s (NFCA) Division III Top 25 Coaches Poll of the 2019 season. This is the second highest final ranking for Cru softball in program history, trailing only the #13 ranking by the 2008 team in the final poll.

UMHB totaled 34 points in balloting of eight Division III head coaches representing each of the eight national rankings to claim that #22 ranking. National Champion Texas Lutheran University was a unanimous #1 with all eight first-place votes and 200 total points. The Cru swept a regular-season doubleheader from the Bulldogs. East Texas Baptist joined UMHB to give the American Southwest Conference two programs in the top 25. The Tigers were ranked 12th with 113 total points.

The Cru finished the season at 28-16 overall and went 21-6 in ASC play. UMHB fell to ETBU in the ASC Championship Game and narrowly missed an at-large bid to the NCAA Division III National Championships.