UMHB Men's Soccer edged by Our Lady of the Lake 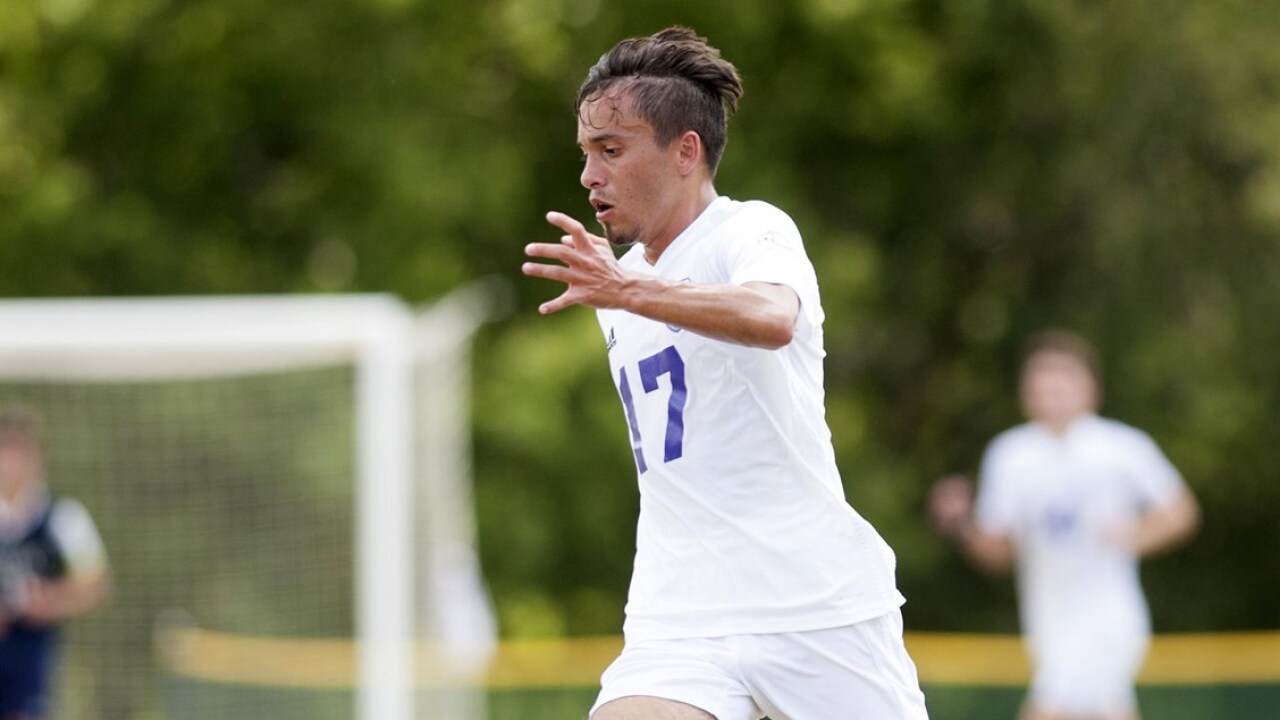 BELTON, TEXAS — The University of Mary Hardin-Baylor men’s soccer made a late bid to tie the match, but the Cru rally fell short in a 2-1 loss to Our Lady of the Lake Saturday night in Belton. The loss drops UMHB to 2-1-1 on the season.

Our Lady of the Lake took a 1-0 lead when Guillermo Serrano scored in the 19th minute. The Saints added a second goal nine minutes into the second half on a Charbel Elbayeh goal. UMHB closed to within a goal on Seth Neveloff’s unassisted goal in the 76th minute, but that’s as close as the Cru would get.

UMHB outshot OLLU 14-7 in the match and put eight of those shots on goal. Joseph Baker had seven saves in net for the Saints. Isai Olvera had one save on goal for the Cru on the night.

The UMHB men return to action with a pair of non-conference matches next weekend. The Cru will face Emory University on Saturday before taking on Fontbonne University on Sunday. Both of those matches will be played in Richardson.