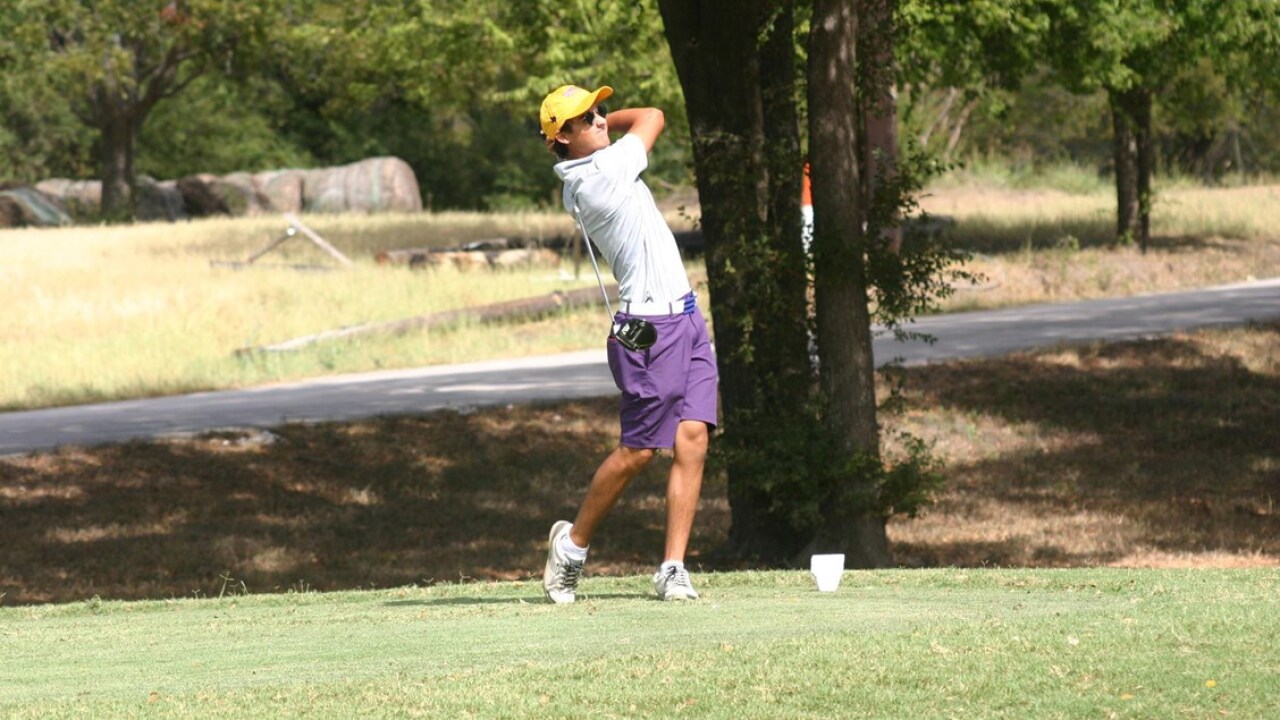 BROWNWOOD, Texas — The University of Mary Hardin-Baylor men’s golf team improved by one shot and took over sole possession of third place in the team standings on the final day of The Preview Tuesday in Brownwood.

The two-day, 36-hole event was played on a par-72, 6,959-yard layout at The Hideout Golf Club in Brownwood. That course will also be the site of the 2020 American Southwest Conference Championship Tournament. The tournament also closes out the fall schedule for the UMHB men.