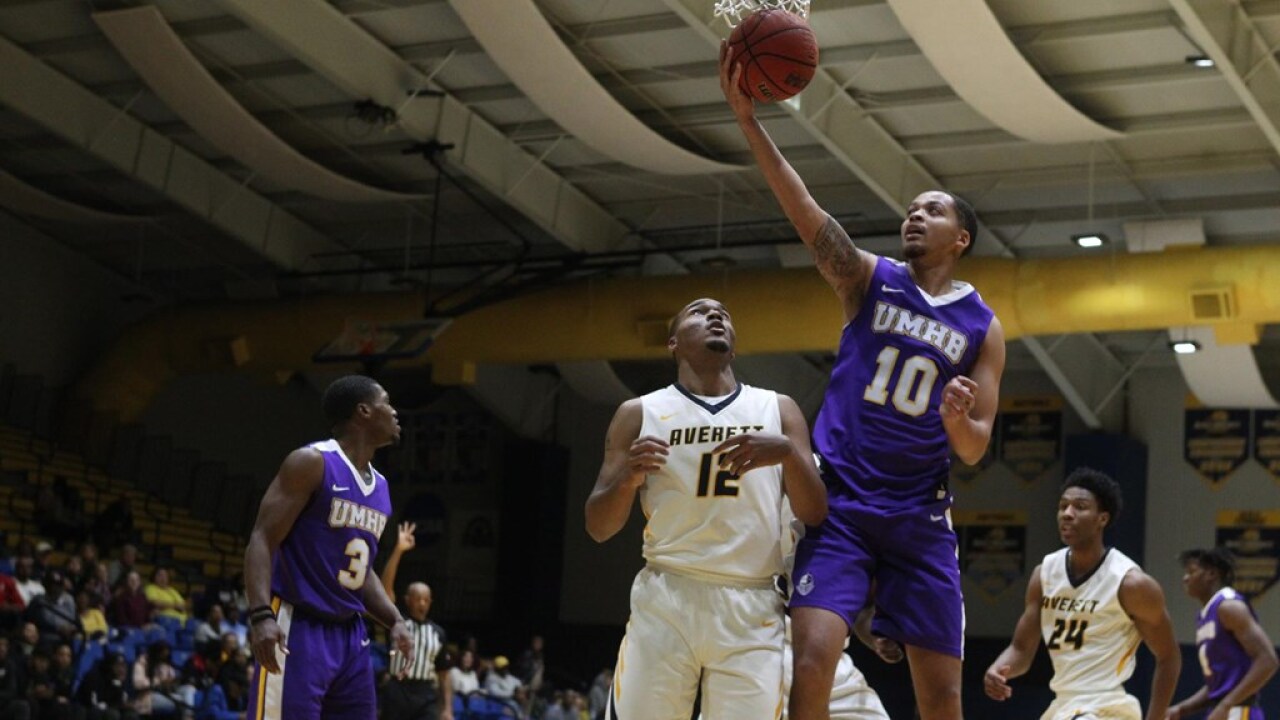 BELTON, Texas — The University of Mary Hardin-Baylor men's basketball team is receiving votes in the first D3hoops.com Top 25 Poll of the new year as the Cru totaled a season-high in points in that ranking.

The UMHB men received votes worth 44 points in this week's poll to post the 28th highest point total in the rankings. Swarthmore took over the top spot with all 25 first-place votes and 625 total points. Wisconsin-Platteville, a team the Cru beat in the Cru Classic in late December, held steady at #9 in this week's poll. Guilford College, a team that handed UMHB one of its two losses on the season, is ranked 19th this week. East Texas Baptist is also receiving votes to give the American Southwest Conference two programs earning mention in the D3hoops.com poll.

The Cru men are 10-2 overall and have a 2-1 record in ASC play on the season. UMHB returns to action with a 7:30 pm tip-off at Belhaven University Thursday night.