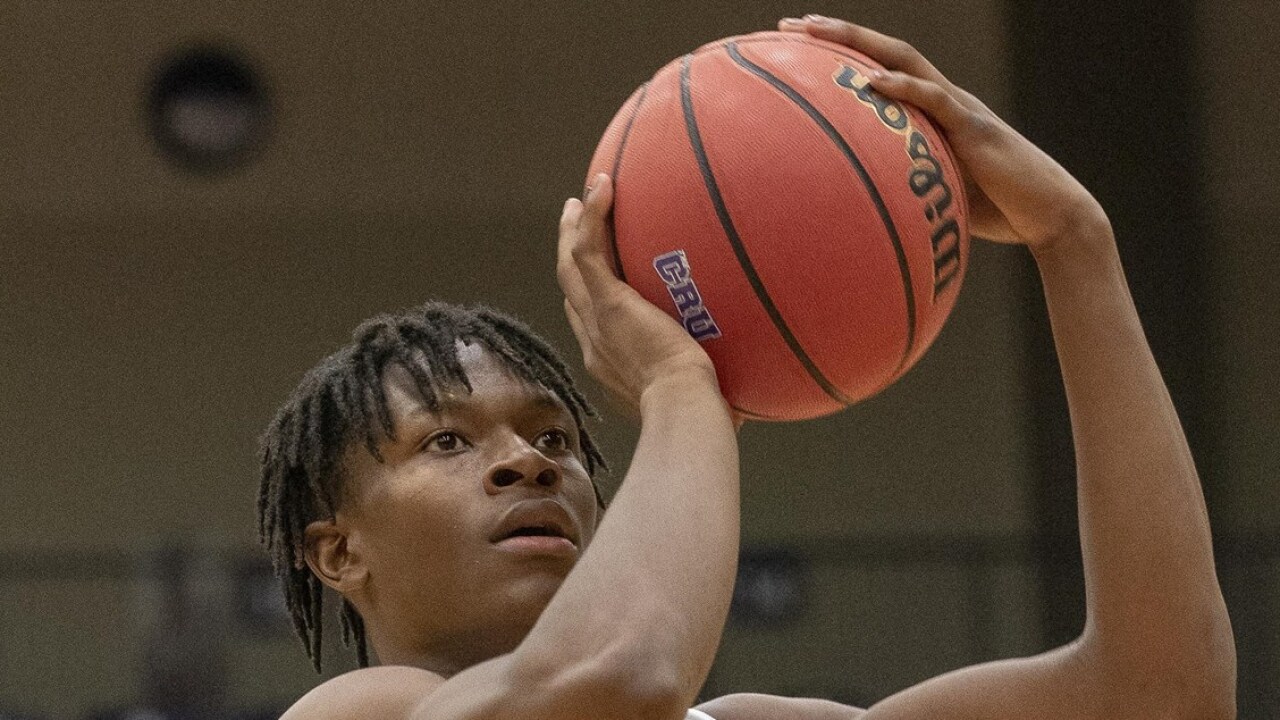 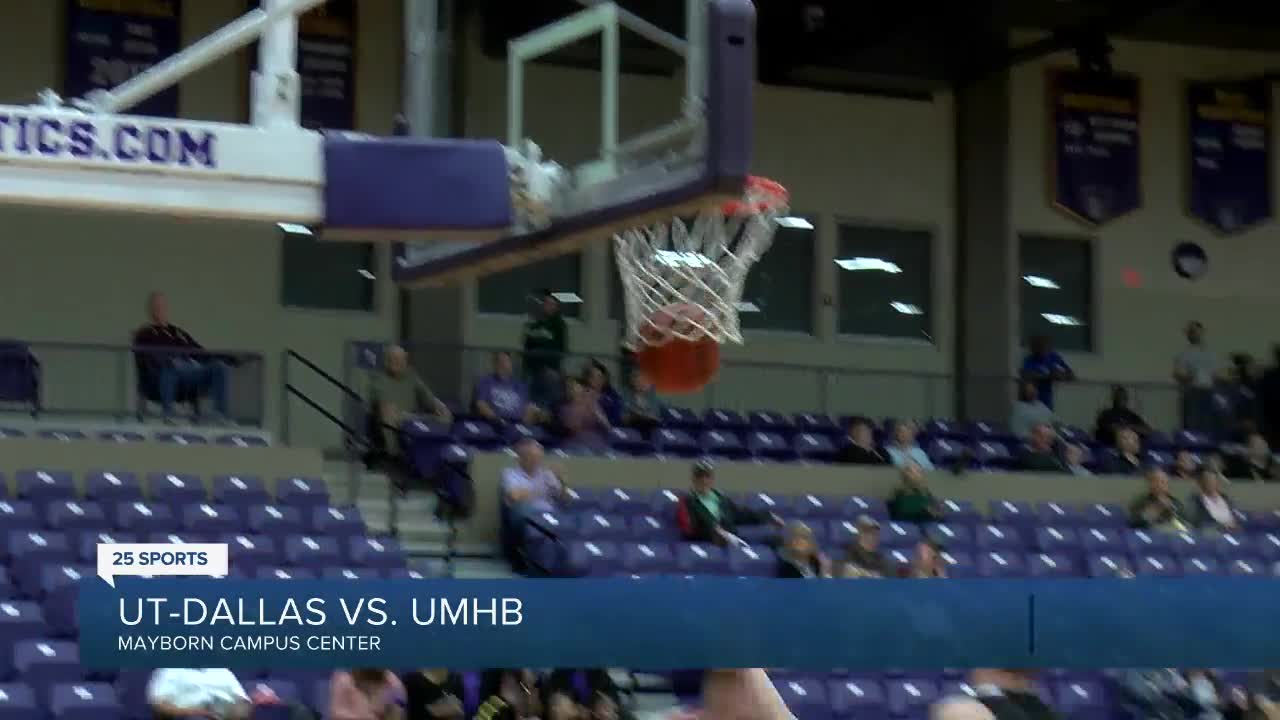 BELTON, Texas — The University of Mary Hardin-Baylor men’s basketball team saw its nine-game winning streak come to an end in an 89-77 loss to UT Dallas Saturday in Belton. The Cru falls to 10-2 overall and 2-1 in American Southwest Conference play with the loss. The Comets improve to 9-3 overall and 3-0 in the ASC with the victory.

UMHB led by seven points in the early going before UTD battled back to lead 37-33 at halftime. The Comets caught fire in the second half and used a 14-7 run to open the half and take the lead into double figures. The lead would grow to as many as 15 points. Each time UMHB made a run, UTD was able to hit from the free-throw line to keep the comeback bid at bay.

Kendal Little led the Cru with a season-high 15 points and he added six assists and four rebounds. Casey Armour added 13 points and Sam Moore and Joseph Mitchell scored 10 points apiece. UMHB shot 35 percent from the floor as a team and went 8-30 from beyond the arc.

Jalen Webber had a game-high 24 points to lead UTD. Hans Burwitz had 18 points and 10 rebounds, Kolton Pruitt scored 12 points on 4-6 three-point shooting and Xavier Ferrell scored 10 points for the Comets. Kelden Pruitt also grabbed 10 boards. UTD hit 58 percent from the field in the second half and shot 51 percent for the game. The Comets were 12-27 from beyond the arc and went 17-23 from the stripe in the game. UTD also out rebounded the Cru 44-40 on the day.

The UMHB men will now hit the road for a pair of ASC cross-over games next week. The Cru will take on Belhaven University Thursday night in Mississippi before facing Louisiana College on Saturday.