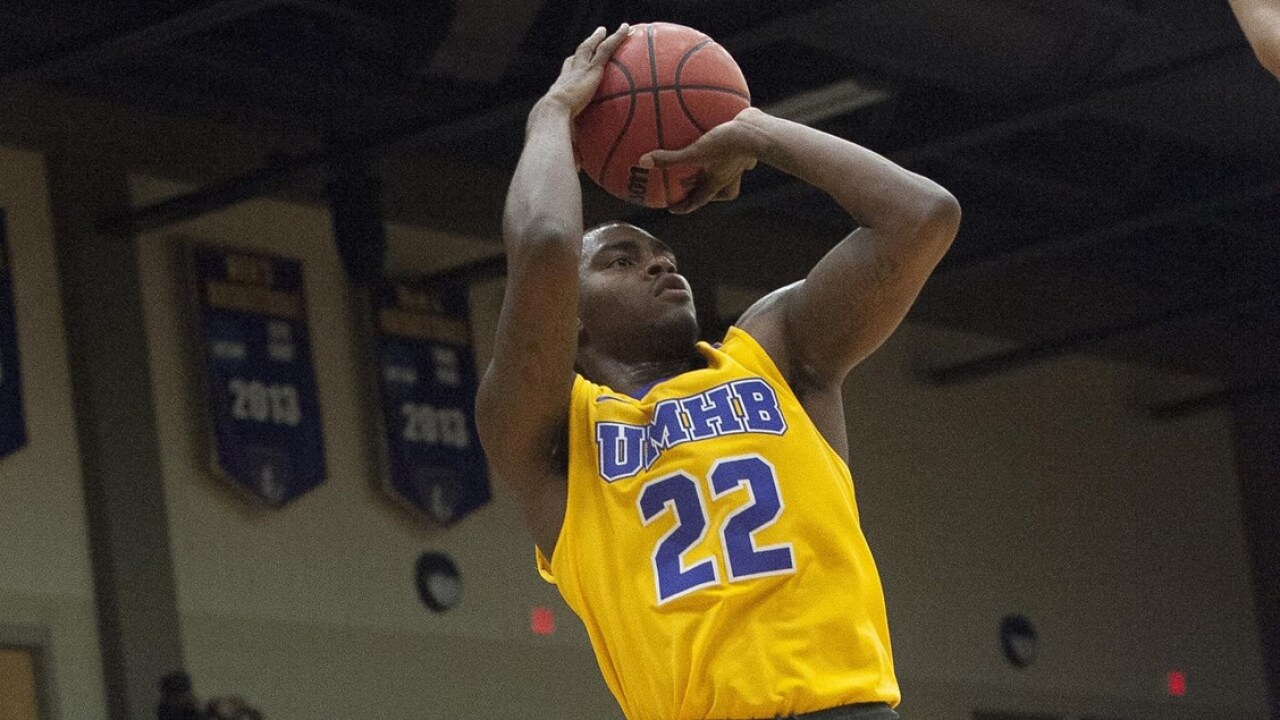 BELTON, TX — Former University of Mary Hardin-Baylor men’s basketball standout Brian Long will have a chance to continue his career in the professional ranks. Long recently signed a contract with a team in Bosnia.

Long signed a deal with the team KK Bratunac. The team competes in A1 Liga, the top professional league in Bosnia and Herzegovina. KK Bratunac’s season will run from September 1st through May 1st.

Long, a native of San Bernardino, California and a graduate of Killeen High School, was a two-year letterman for the Cru. He earned American Southwest Conference All-Conference and First Team All-West Division honors as a senior. Long averaged 17.4 points and 5.4 rebounds per game while shooting a team-best 62% from the field last year. He was also an ASC First Team All-West Division selection after averaging 14.8 points and 5.7 rebounds per contest as a junior.