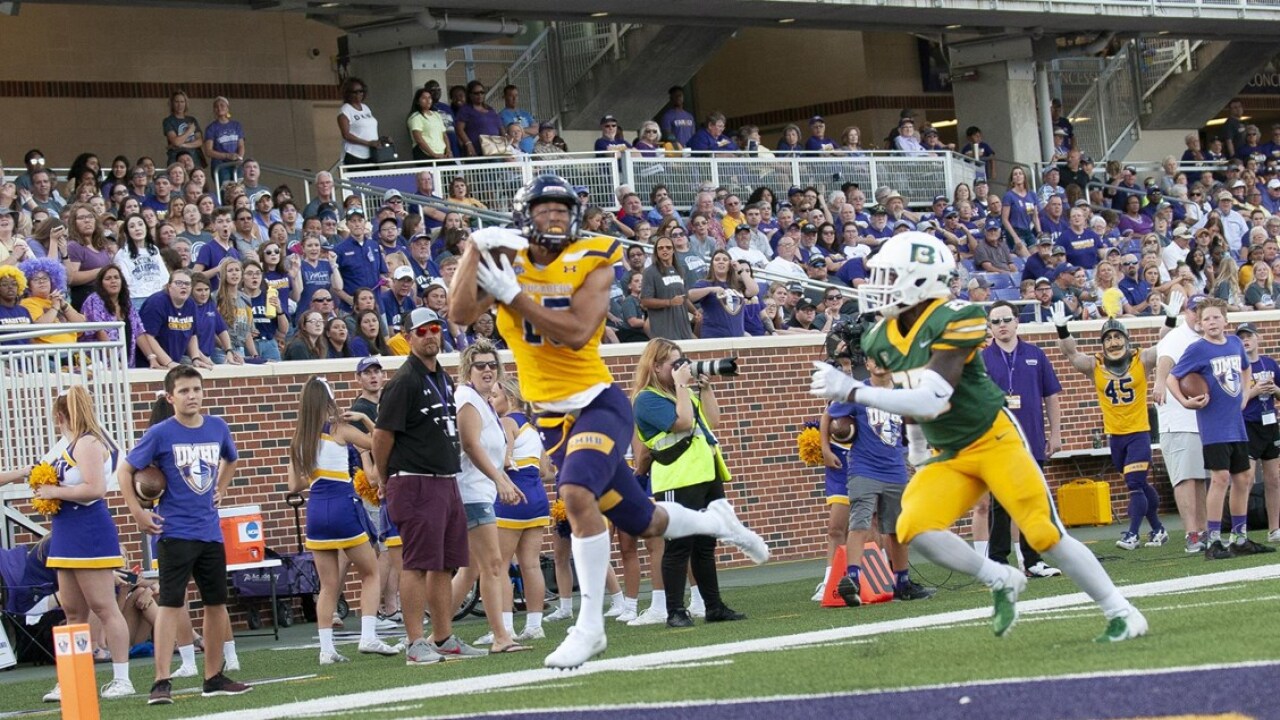 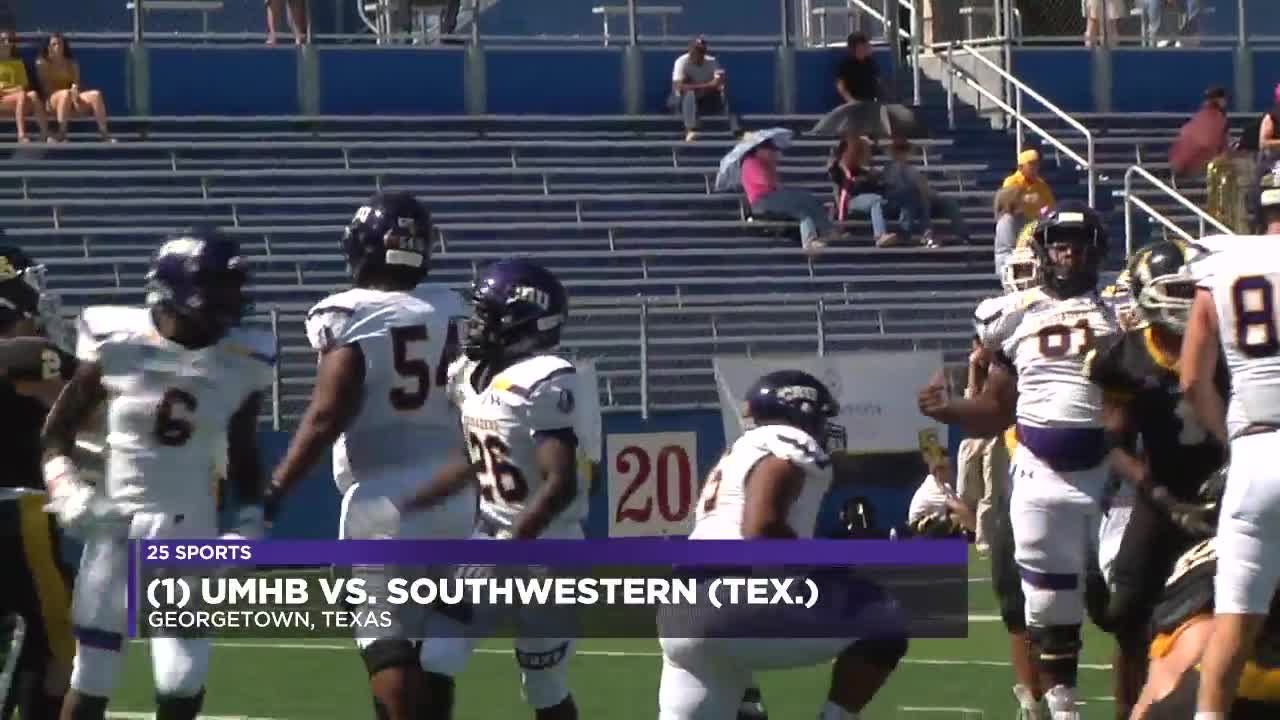 GEORGETOWN, TEXAS — The University of Mary Hardin-Baylor football team put in a workman-like performance and came out with a 33-3 victory over Southwestern University Saturday in Georgetown. The top-ranked Cru improves to 6-0 overall and 5-0 in American Southwest Conference play with the victory. The loss drops the Pirates drop to 3-3 overall and 2-3 in the ASC with the loss.

UMHB forced a three-and-out on the first five Southwestern possessions of the game. Anthony Avila hit a 22-yard field goal to cap the first Cru drive to make it 3-0. Jo’Vel McDaniel’s one-yard touchdown run stretched it to 10-0 after the second UMHB possession. Both teams struggled offensively from there before a punt return mistake by the Pirates led to a UMHB safety and a 12-0 Cru lead. Jacob Mueller’s interception set up Luke Poorman’s three-yard scoring strike to Jonel Reed to make it 19-0 UMHB at the half. Wil Herbst hit a 24-yard field goal on Southwestern’s first possession of the second half to cut it to 19-3, but the Cru added Robert McGrue’s nine-yard scoring run and Poorman’s 51-yard touchdown toss to Reed to push it out to the final margin.

Poorman was 15-20 passing for 210 yards and two touchdowns with Cru starter Jase Hammack sitting out with an injury. Reed caught six passes for 113 yards and two scores and Marquis Duncan ran for 101 yards on 17 carries in his first action of the season. Akeem Jackson led the UMHB defense with nine total tackles and he added two tackles for loss.

UMHB will return home to host nationally-ranked Hardin-Simmons next Saturday at 1 pm at Crusader Stadium. The Cowboys are 5-1 overall and 4-1 in the ASC going into that contest.