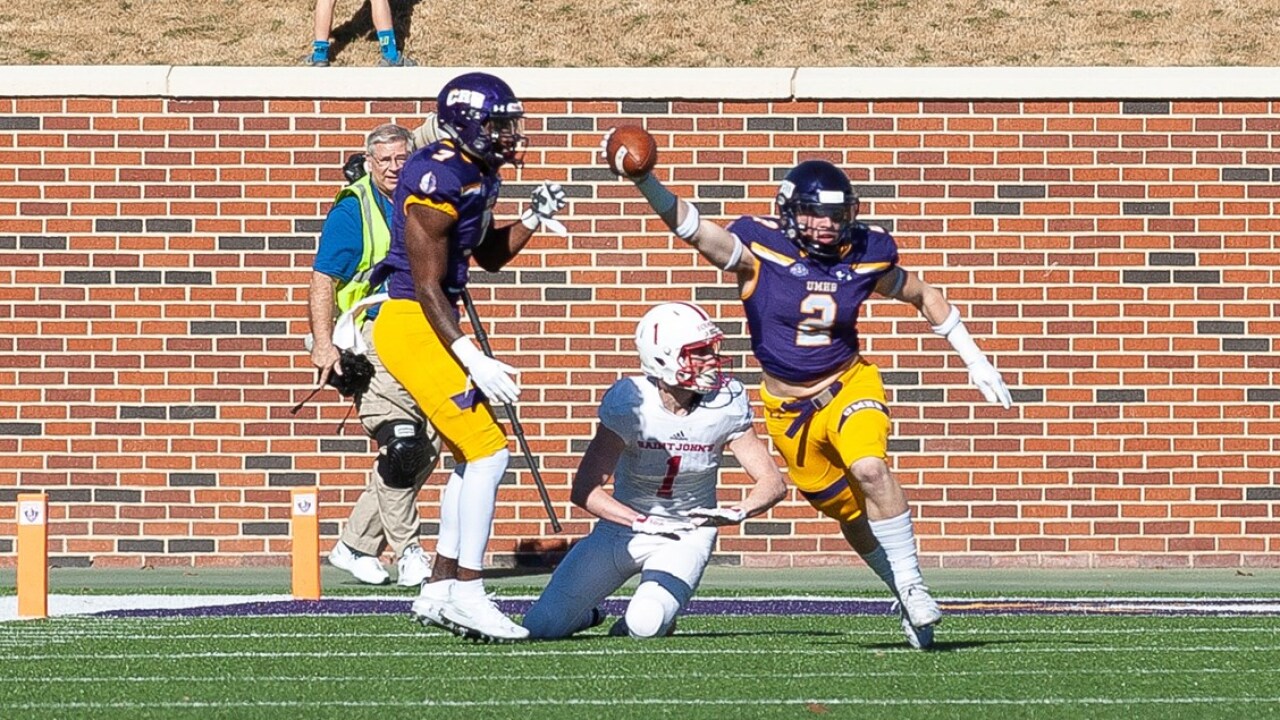 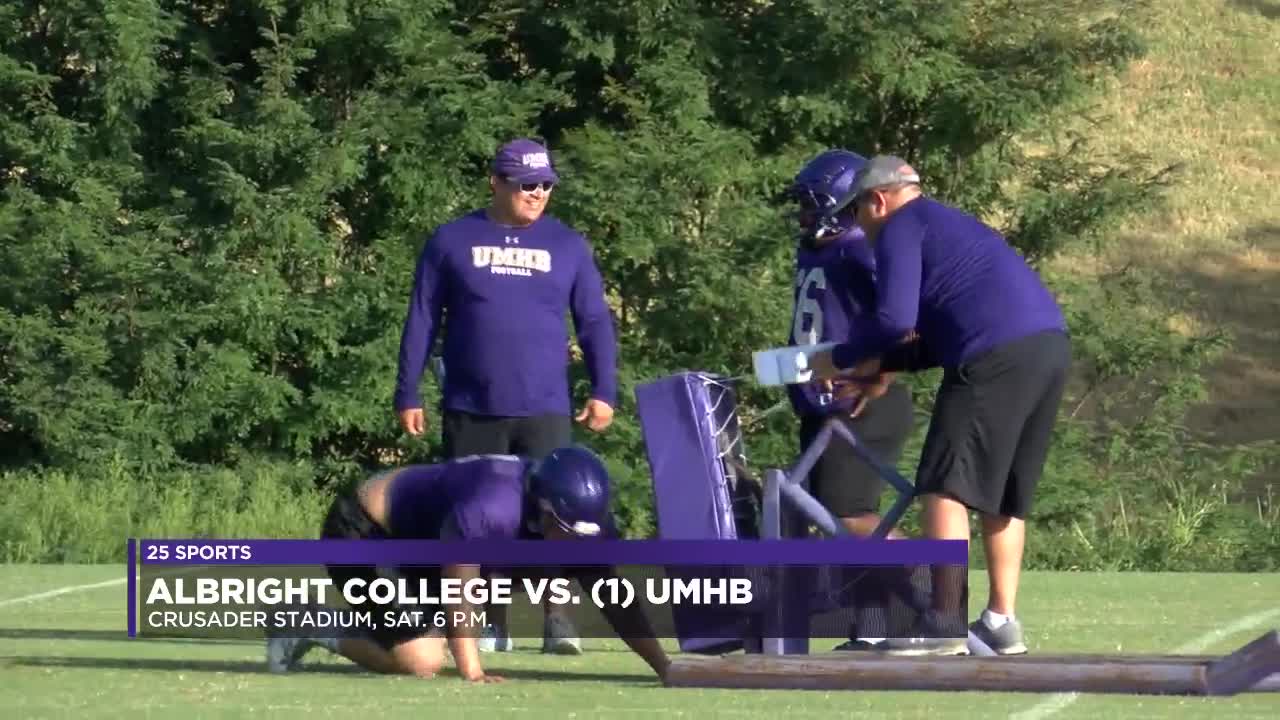 BELTON, TX — The University of Mary Hardin-Baylor football team kicks off the 2019 season and defense of its 2018 NCAA Division III National Championship when the Cru plays host to Albright College Saturday night at 6 pm at Crusader Stadium. The game will also be the only non-conference contest of the season before UMHB plays nine consecutive American Southwest Conference games.

The Cru will be playing a game for the first time since topping Mount Union 24-16 in Stagg Bowl XLVI last December in Shenandoah, Texas to give the program its second national title in the last three seasons. UMHB returns 39 letter winners from that team but a rash of injuries during camp means the team will have a new look when it takes the field Saturday, especially on offense. Quarterback Jase Hammack is out with an injury, so Ryan Redding should get his first varsity start at that position. Injuries at wide receiver and running back also mean no player will take the field on Saturday who caught a varsity pass last season, or had a varsity carry at running. That could mean the Cru will rely on its defense and special teams in the early going, with seven starters back on that side of the ball. Expectations are high going into the season, and the excitement should be, too, with UMHB finally getting the chance to hit the field again.

“Albright already has a game under their belt and should be hungry after the way last year’s game went,” UMHB Head Coach Pete Fredenburg said. “We have so much work to do and some many areas where we need to improve. Building a team is a process each year and I keep reminding our coaches and players of that. We have some talented players, but so many of them are stepping into new roles. We have to focus on us and what we can do to improve our football team when we step out on that field.”

The Lions are 0-1 on the season after falling to Salisbury 63-28 last Friday. Albright will be playing in Belton for the first time. The Cru leads the all-time series between the two teams 1-0 after beating the Lions 91-7 in the opening game of the 2018 season.
UMHB also comes into the game ranked #1 in the country by D3football.com. Saturday’s game will also feature festivities honoring the Cru’s 2018 National Championship. Free t-shirts will be given to the first 4,000 fans through the gates and people wearing a purple shirt can receive a free general admission ticket. There will be an unveiling of a national championship marker during pre-game ceremonies and fans will also be treated to a post-game fireworks show.

Saturday’s game will also be broadcast live on Fox Sports Radio (93.9 FM/1330 AM) and through the station’s web site with the pre-game show starting at 5:30 PM. UMHB will provide free live video streaming and live statistics for the game with access to both available at the following link: http://portal.stretchinternet.com/umhb/ [portal.stretchinternet.com].