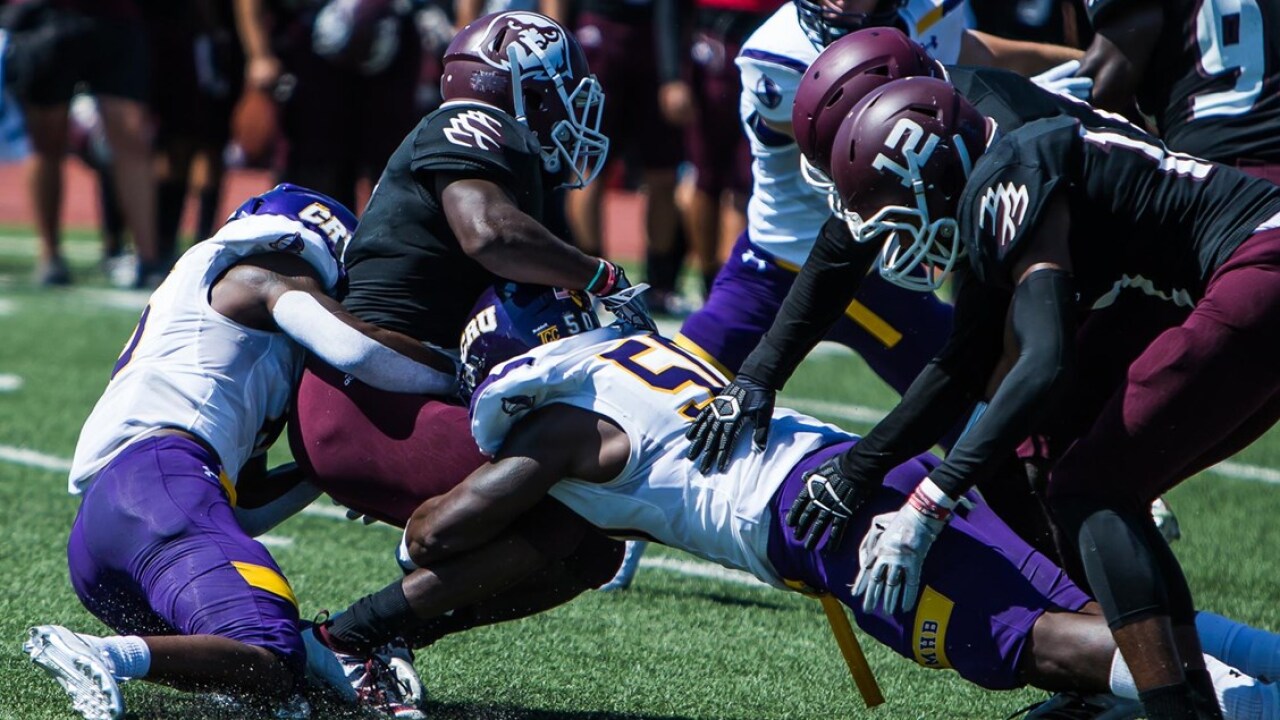 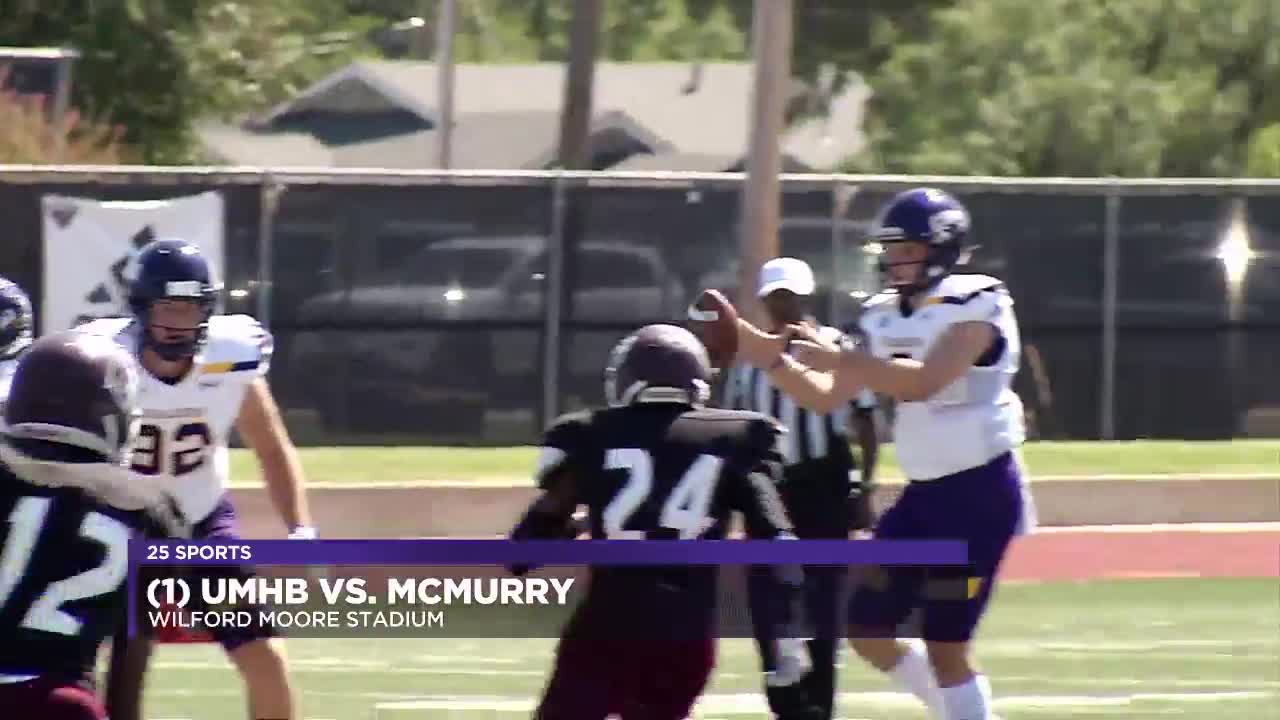 BELTON, TEXAS — The University of Mary Hardin-Baylor football team held its ground as the Cru is ranked #1 in the country in the two major NCAA Division III Top 25 Polls again this week. The Cru (4-0, 3-0 ASC) is coming off a 79-0 victory over McMurry University last Saturday. It was UMHB’s second consecutive shutout and the Cru has outscored its last two opponents 144-0.

The Cru is again ranked #1 in the country in the third American Football Coaches Association Top 25 Poll of the 2019 season. The Cru claimed 45 first-place votes and 1,315 total points from the AFCA. Mount Union remains at #2 with the other eight first-place votes and 1,280 total points. Wisconsin-Whitewater is ranked third, Saint John’s (MN) is ranked fourth and Muhlenberg (PA) rounds out the top five. Upcoming Cru opponent and ASC rival Hardin-Simmons University dropped 14 spots to #20 in the country in this week’s poll with 370 total points. Texas Lutheran picked up votes worth 44 points after knocking off HSU to give the ASC three teams receiving mention this week in the AFCA Poll.

“I think we are growing as a team and I think we have taken a couple of huge strides forward the last two weeks,” Cru Head Coach Pete Fredenburg said. “We need to keep focusing on getting better as a football team and keeping the momentum moving in the right direction.”

UMHB also held on to the top spot in this week’s D3football.com Top 25 Poll. The Cru took 19 first-place votes and 618 total points. Mount Union is also #2 in that poll. Wisconsin-Whitewater is third, Saint John’s is ranked fourth and Wheaton (Ill.) moved up to #5. Hardin-Simmons is ranked 17th by D3football.com and Texas Lutheran is also receiving votes in that poll.

The Cru will host East Texas Baptist (2-2, 2-1 ASC) in a key ASC showdown this Saturday. The two teams will kickoff at 2 pm at Crusader Stadium.