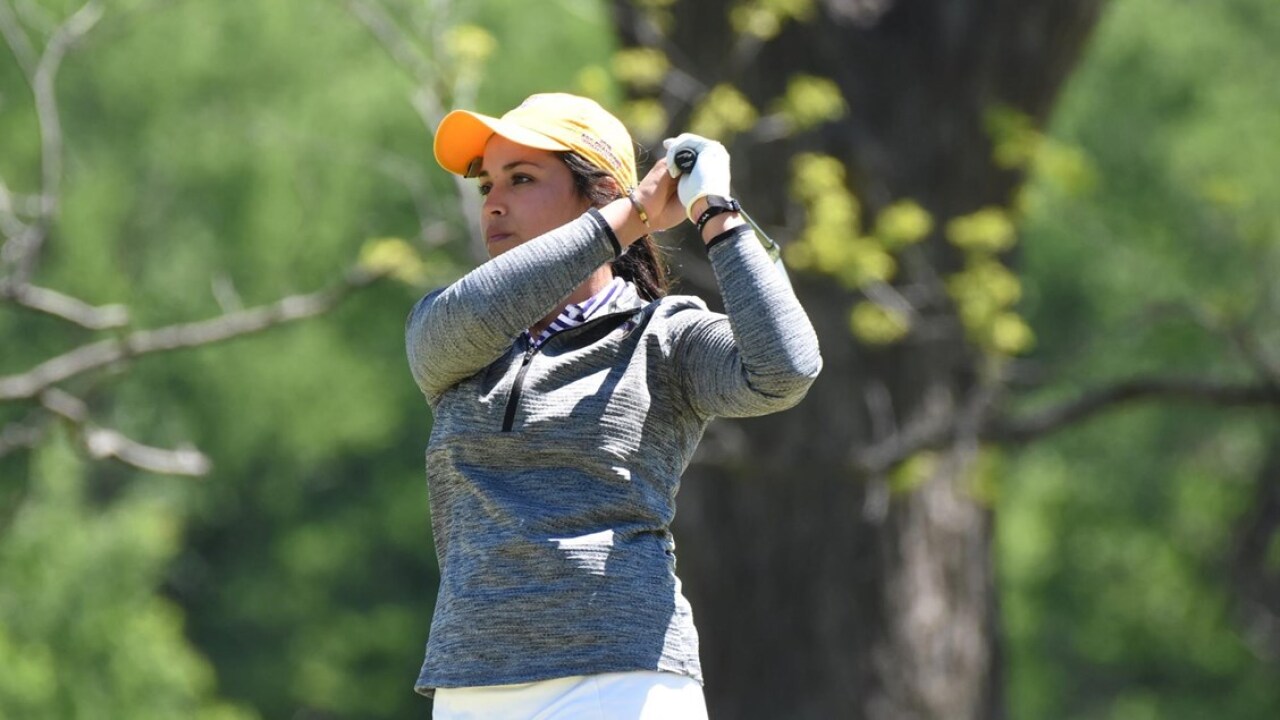 Robinson, a junior eligibility-wise from Deer Park High School, graduated in May with a degree in mass communication and finished with a 3.86 GPA. She was the ASC Women’s Golfer of the Year and won individual medalist honors while leading the Cru to the ASC Championship Tournament title and a berth in the NCAA Division III National Championships. Robinson was a Google Cloud Academic All-District VIII First Team selection and also earned All-West Region honors from the WGCA. She led UMHB and the ASC with a stroke average of 77.39 and won three individual titles during the year. Robinson is a two-time ASC All-Conference selection and a two-time ASC Academic All-Conference honoree. She is a repeat winner of the ASC Women’s Golf Distinguished Scholar-Athlete Award and will also earn All-American Scholar honors from the WGCA later this summer.

The honor recognizes student-athletes that achieve a higher level of academic achievement (a 3.20 grade-point average or better) while competing as a starter or important reserve on their team. From that list – limited to one nominee per school in each ASC championship sport – the sports information directors from the conference’s 13 member institutions vote on a Distinguished Scholar-Athlete from each sport.