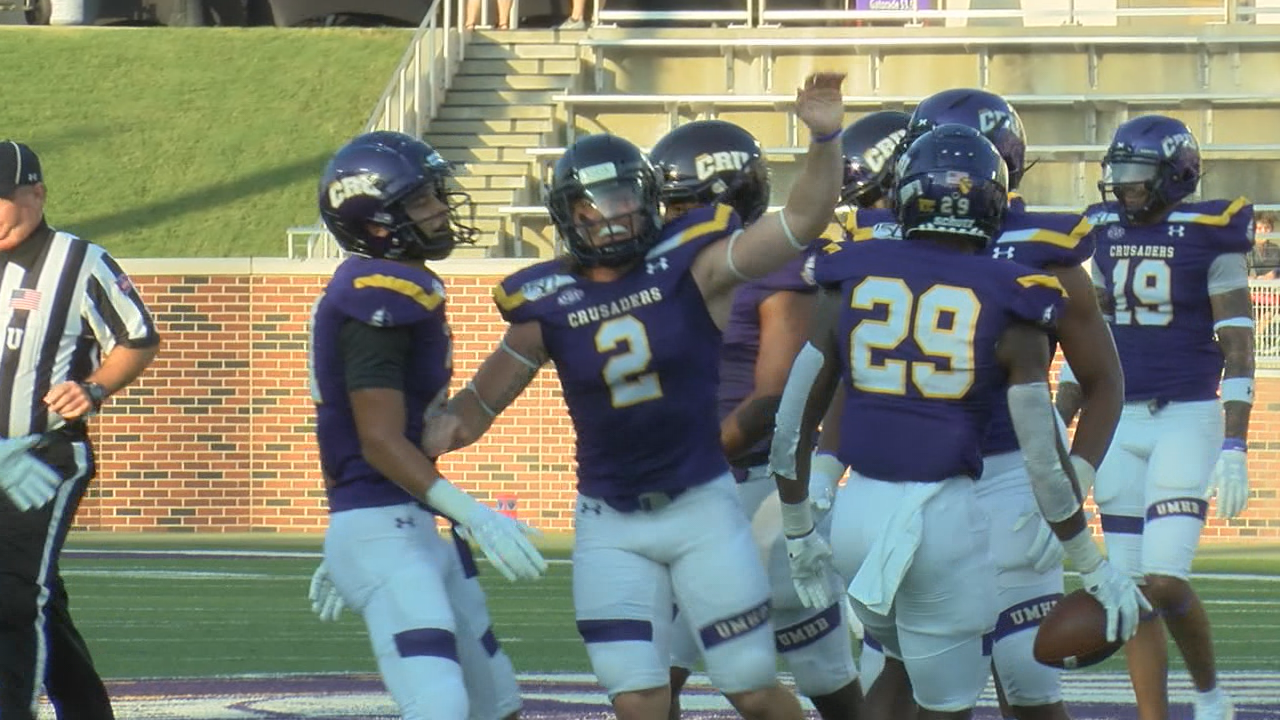 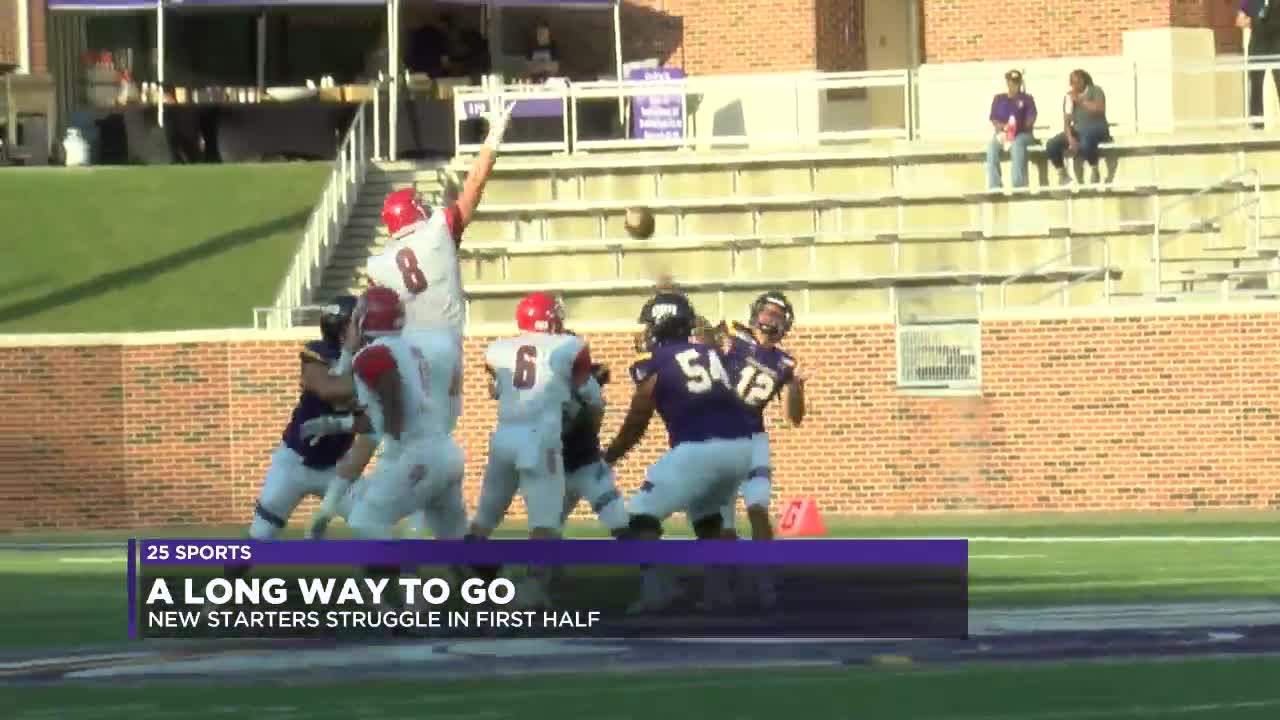 That high bar was set by last year's senior class, who were recognized before the game. The 2018 seniors went to three straight Stagg Bowls and made winning the norm for the Cru.

But, with them now watching from the sideline and an inexperienced group on the field, the Cru struggled early. The offense only scored 17 points on eight first half drives.

That slow start was a wake up call for Head Coach Pete Fredenburg, who said this group has a long way to go if they want to reach the level of the 2018 seniors.

"We're just young," Fredenburg said. "And I think that so many of us have had incredible experiences dealing with those seniors that we honored Saturday that you take things for granted, and now all of a sudden you can't. You assume that a person knows the little subtleties of what we do and some of em don't."

The Cru open conference play against Belhaven University on Saturday. Last season, UMHB shut out the Blazers in a 49-0 win. Kickoff is at 6 p.m. at Crusader Stadium.