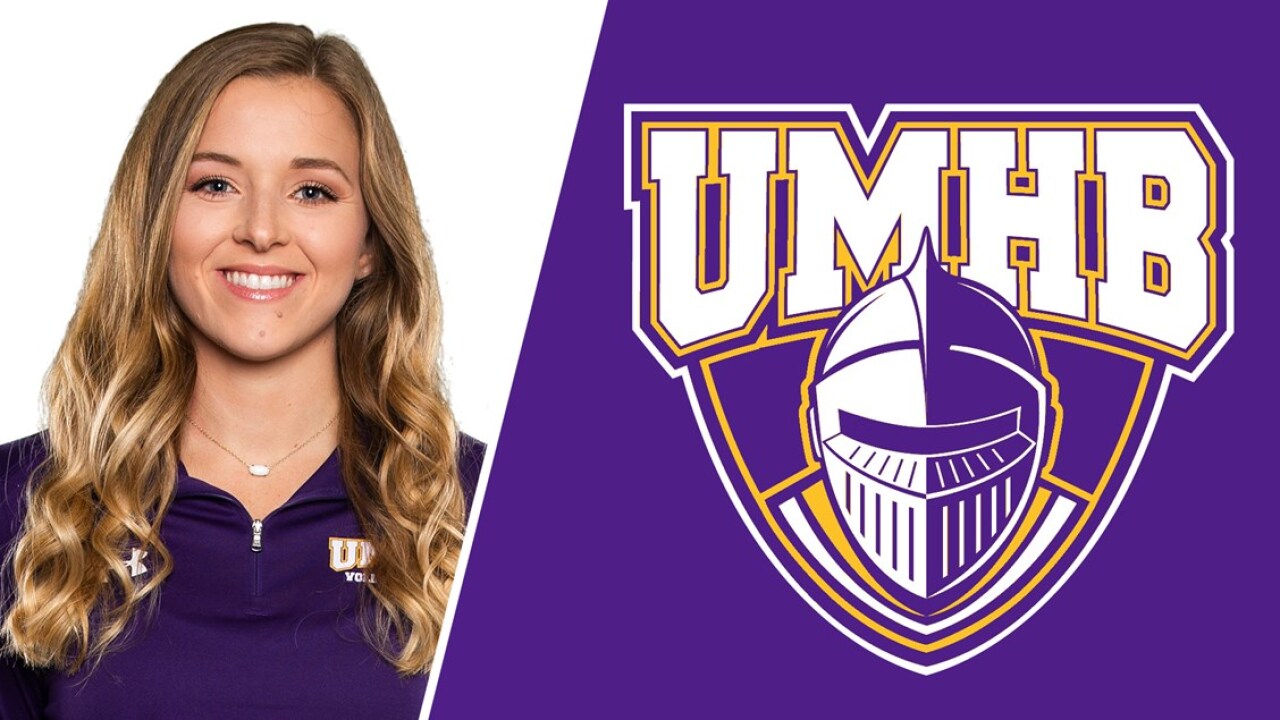 Gillean, an outside hitter from Midland, Texas (Midland) averaged 6.25 digs per set in a pair of wins last weekend. She recorded a total of 50 digs in UMHB’s 2-0 week, splitting with 25 digs against both UT Dallas and LeTourneau. Gillean also added a block assist in both matches. Her offensive numbers included 22 kills, one assist and three service aces.