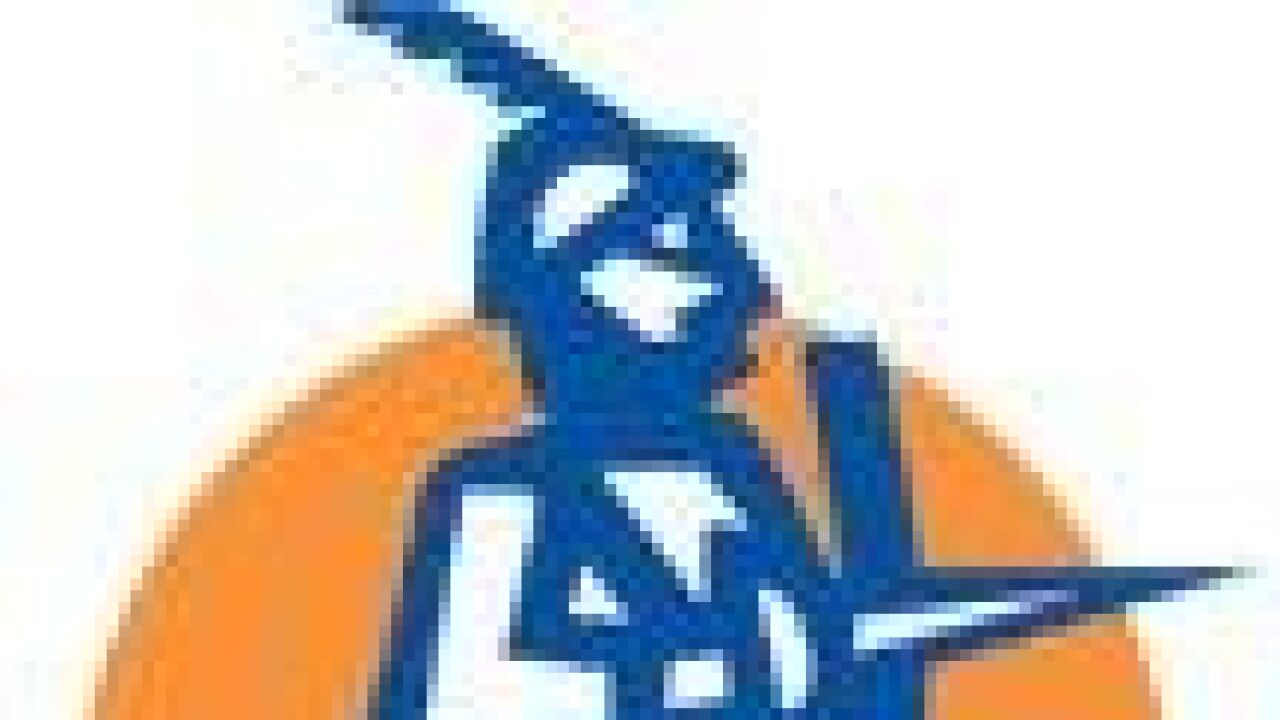 WACO, TX —McLennan Highlander shortstop Jalen Battles was selected by the Philadelphia Phillies in the 34th round of the 2019 MLB Draft. The freshman from San Antonio appeared in all 57 of the Highlanders’ games this season, recording a .320 batting average with 17 doubles, four triples, six home runs and 41 RBIs. He notched a .433 on-base percentage and a .532 slugging percentage and was a second-team all-conference selection.