This is UMHB's second-straight tournament appearance 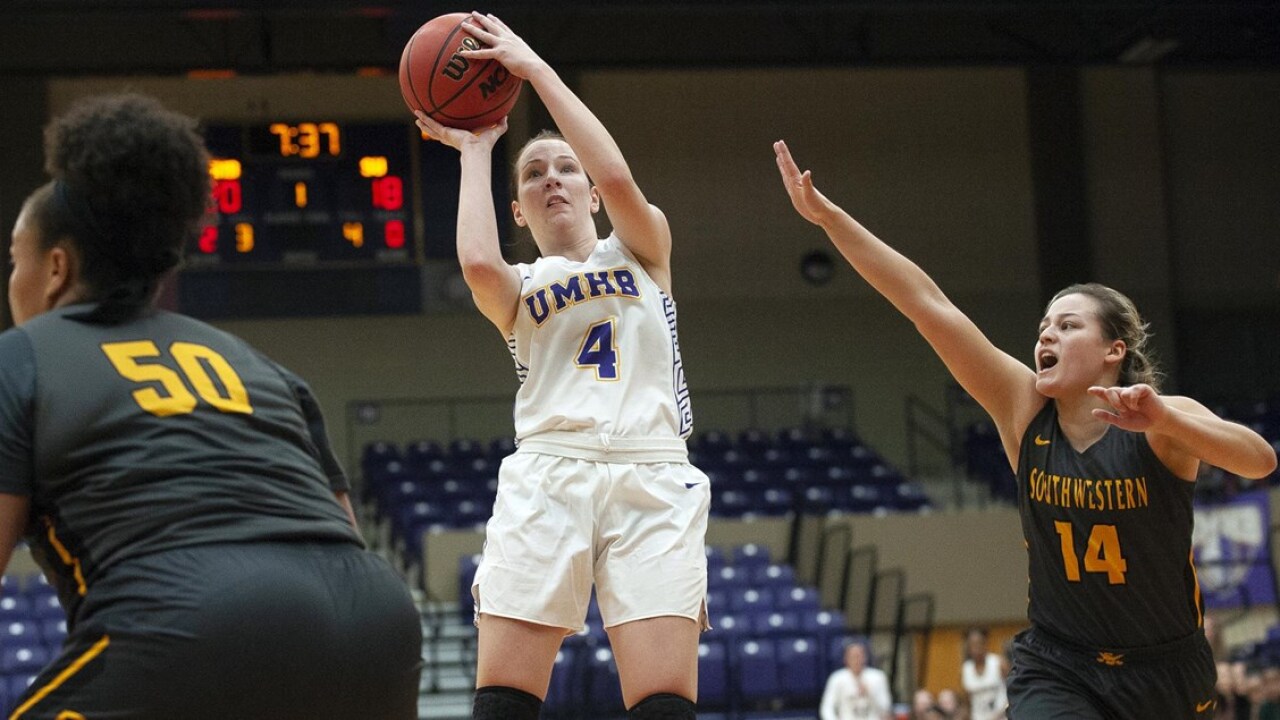 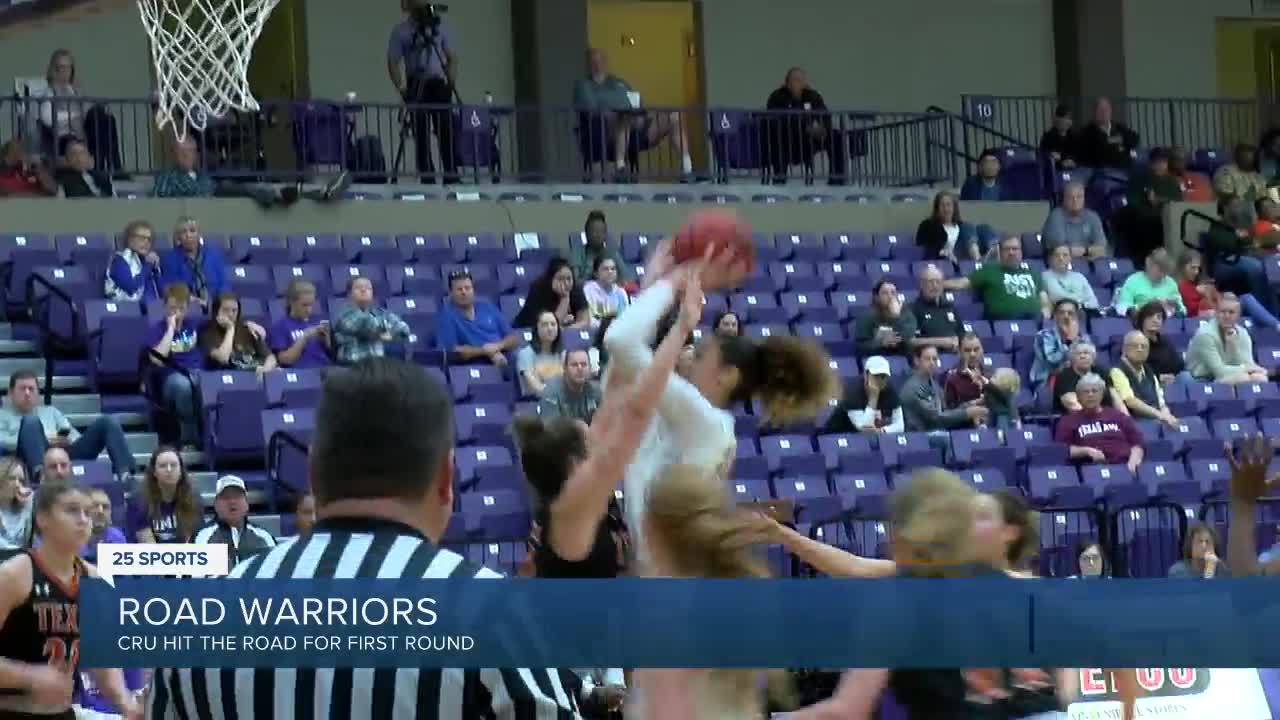 BELTON, Texas — UMHB is headed back to the NCAA Tournament after winning the ASC Conference Tournament Saturday evening. The Cru will take on Austin College Friday in San Antonio.

This is the Cru's second-straight NCAA Tournament appearance. Last year, they earned an at-large bid and advanced to the Sweet 16 for the first time in program history.

The Cru will travel to Trinity College in San Antonio for their first two games of the tournament. UMHB had a chance to host after Trinity lost in its conference tournament final, but the tournament committee granted Trinity the hosting rights anyway.

UMHB's first round opponent will be the Austin College Roos, who beat the Cru 70-61 in Sherman earlier this year. Austin beat Trinity to win the SCAC tournament title last weekend.

With a win, the Cru will play another Texas school in the second round. Trinity plays ASC foe UT-Dallas in the second game at Trinity Friday night.