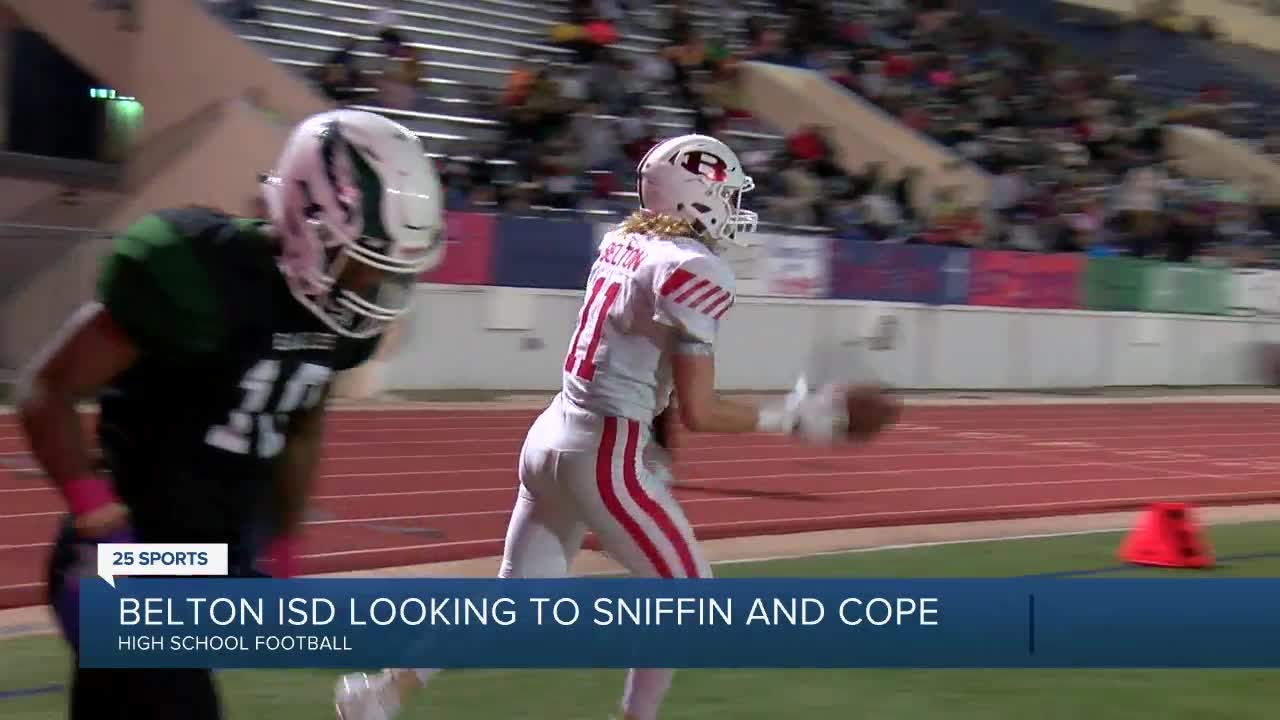 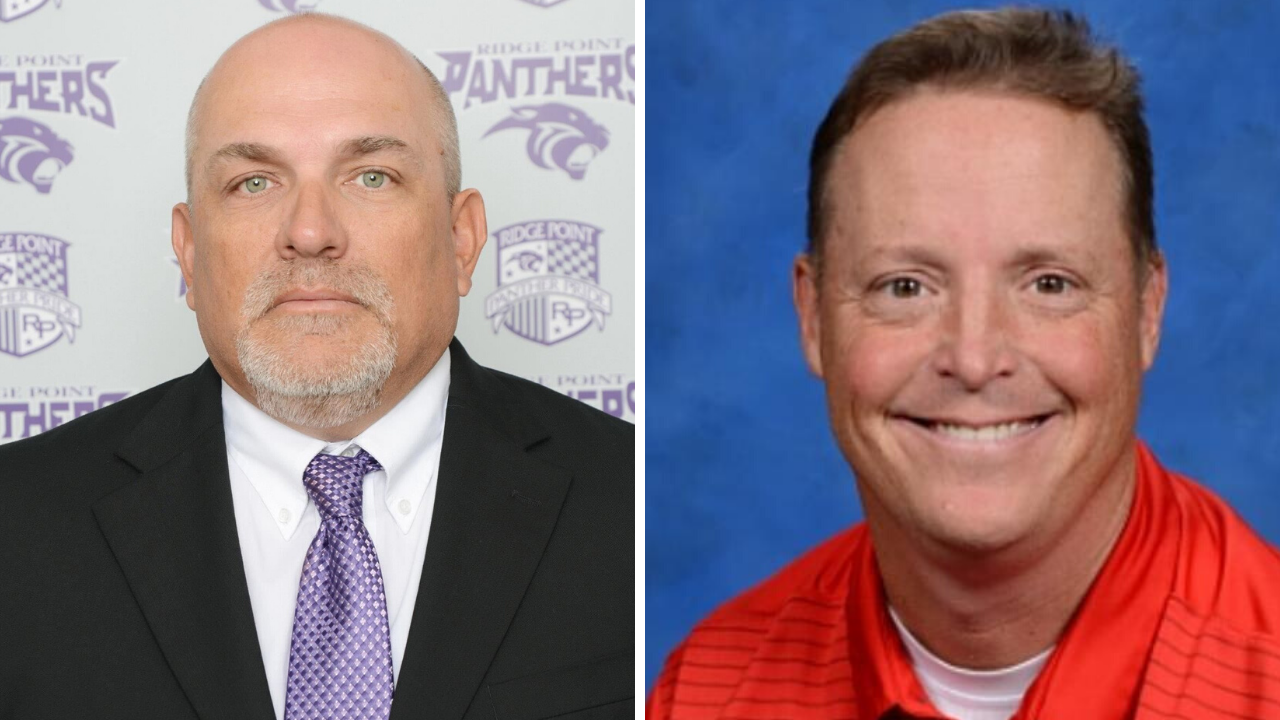 Brett Sniffin is currently head coach at Ridge Point High School in Missouri City, TX. He has been recommended to lead the Belton High School Tigers.

He has 28 years of coaching experience, and has served the last 16 years in Fort Bend ISD, southwest of Houston. He was a career record of 75-22, and most recently advanced the Ridge Point High School Panthers to the playoffs for all 8 varsity seasons he served as head coach and campus athletics coordinator.

“Brett brings to Belton High School much more than a winning record,” said Belton ISD Athletic Director Sam Skidmore. “He has demonstrated that he knows how to sustain a winning football program and support student athletes as a part of a fast-growth school district.”

“I’m very excited to make the move to Belton,” Sniffin said. “It is clear Belton ISD is committed to their athletics programs, and as head coach and campus coordinator for the Tigers, I’m excited to continue to build upon the strong tradition of excellence for our Belton High School student athletes.”

He came to Belton ISD in 2017. He served as assistant athletic director and offensive coordinator for the Tigers.

“Three years ago, I was fortunate to start working in such an outstanding community that is truly invested in its kids,” said Cope. “I feel blessed to start my next chapter here as the first head football coach and campus coordinator of the Lake Belton Broncos. I look forward to being a part of building a strong culture from the ground up and my wife, Allison, and son, Ryne, and I are excited to be wearing red and silver for many years to come.”

“Brian is the perfect leader to help establish a solid foundation for Lake Belton High School athletics,” Skidmore said. “He is prepared to take the reins of the Bronco’s football team and having been a solid presence on the sidelines and in the field house for the past three years, I know we can count on him to make things happen for our kids.”

The school board will consider the recommendations at their next regular meeting on Monday, January 20 at 6 p.m. in the Pittenger Fine Arts Center.