Gamecocks leading scorer from 18-19 will finish career at Baylor, transition to point guard 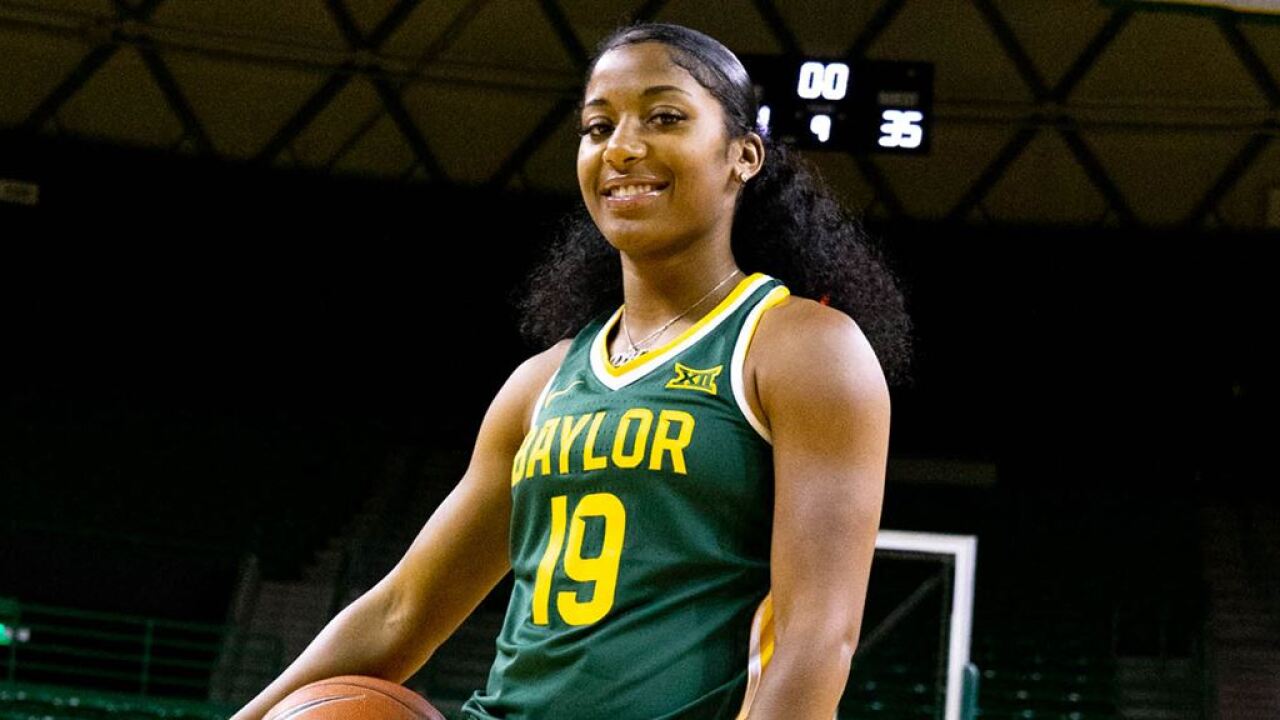 WACO, TX — For the second-straight year Baylor women’s basketball head coach Kim Mulkey will have a starting All-SEC guard join the program as a grad transfer with the intent of switching
to point guard. South Carolina standout Te’a Cooper will join Baylor as a graduate transfer for the 2019-20 season, Mulkey announced Thursday.

Chloe Jackson was Baylor’s first ever grad transfer last season, helping the Lady Bears to their third NCAA Championship, and she won the NCAA Final Four’s Most Outstanding Player Award after transferring from LSU where she was an All-SEC selection.

Baylor, Mulkey and Cooper look to build on that blueprint for success in 2019-20.

“As most who follow the Lady Bears know Chloe Jackson, changed my mind about graduate transfers after such a great experience last year,” Mulkey said. “We’re excited to bring another extremely talented guard in this season in Te’a Cooper. She’s brings a lot of experience to our team, she’s a battle-tested guard and we are looking forward to ways she can help the program.”

Cooper was a 2019 All-SEC Second-Team selection after leading the Gamecocks in scoring at 11.9 points per game. She helped South Carolina to a 23-10 record and coincidentally, her season came to an end at the hands of Baylor in the NCAA Sweet 16 March 30.

She shot .429 from the floor, .289 from 3-point land and .762 from the free-throw line in her redshirt junior season. The Powder Springs, Ga. native transferred to South Carolina from Tennessee and sat out the 2017-18 season.

In 2015 she ranked as the No. 12 recruit in the nation by ESPN, she was a five-time high school all-America selection and was a 6A Georgia First-Team All-State selection in each of her final two seasons while leading McEachern High School to three state championships in her four years.