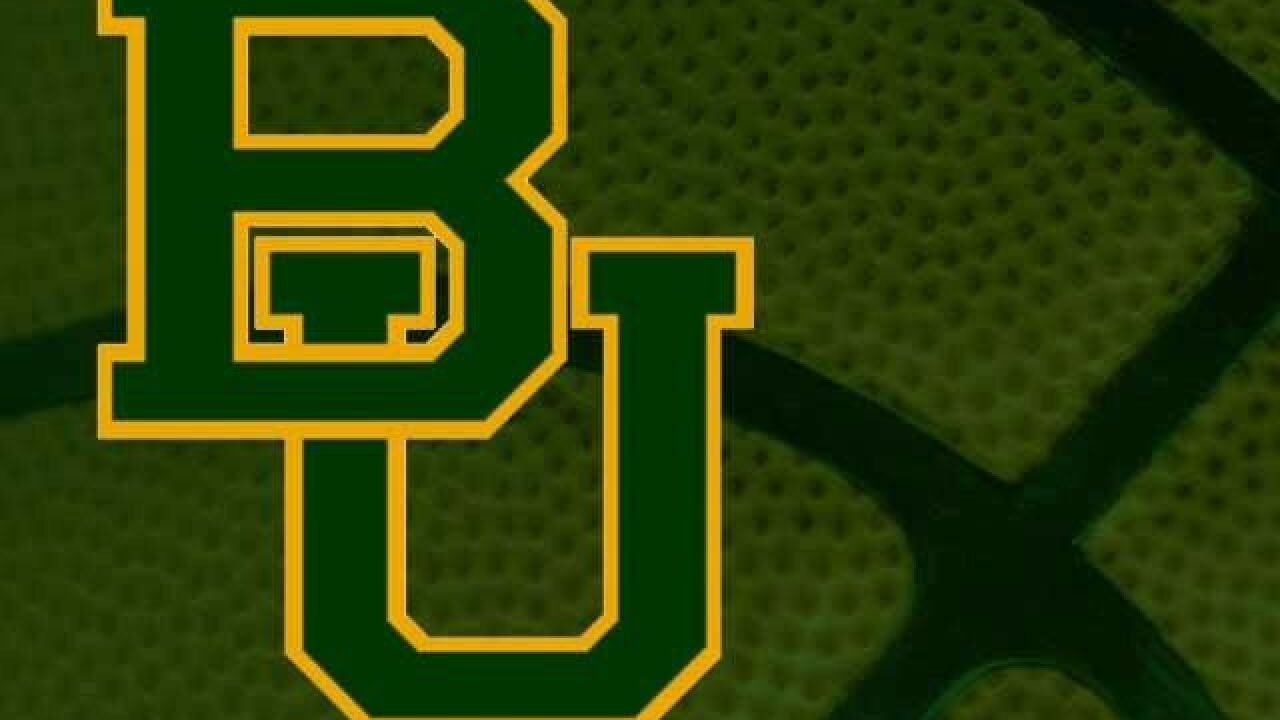 ST. THOMAS, U.S. Virgin Islands (AP) — DiDi Richards scored 20 points and No. 2 Baylor weathered a challenge from No. 17 Indiana for a 77-62 victory Friday night at the Paradise Jam tournament.

Queen Egbo had a double-double with 14 points and 14 rebounds, Te’a Cooper had 17 points along with nine assists, and Juicy Landrum added 10 for the Lady Bears (7-0).

Grace Berger scored 18 points, Ali Patberg had 16 points and Mackenzie Holmes 11 for the Hoosiers (5-1), who led early against the defending NCAA champions.

Indiana — coming off its 14-point win over No. 5 South Carolina less than 24 hours earlier — went up 9-4 on Patberg’s jumper with 6:49 left in the first quarter.

However, Baylor recovered, closing out the first quarter with a 15-7 run. Smith’s jumper with 1:40 left put the Lady Bears ahead, and they led 19-16 at the end of the period.

Baylor would begin to pull away in the second quarter, and took its biggest lead of the first half — 11 points — when Richards’ jumper put the Lady Bears ahead 36-25. They would go on to lead 37-29 at the halftime break.

Indiana would fight back, opening the third quarter with a 7-1 run, with Aleksa Gulbe’s jumper pulling the Hoosiers within 38-36 with 7:16 left. But Richards’ three-point play 44 seconds later kicked off a 16-10 Baylor spurt that put the Lady Bears up 54-46 at the end of the period.

The Hoosiers made one final run in the fourth quarter, pulling within 65-61 on Holmes’ layup with 4:24 remaining, But Egbo made a tip-in, Caitlin Bickle hit a jumper and Cooper made three free throws during a 7-0 run that put the Lady Bears back up 72-61 with 55 seconds left.

Indiana: The Hoosiers have spent a school-record five weeks in the Top 25, and there’s no reason they can’t remain there when the new poll comes out next week.

Baylor closes out this year’s Paradise Jam against No. 5 South Carolina on Saturday

Indiana takes on Washington State in its tournament finale Saturday.