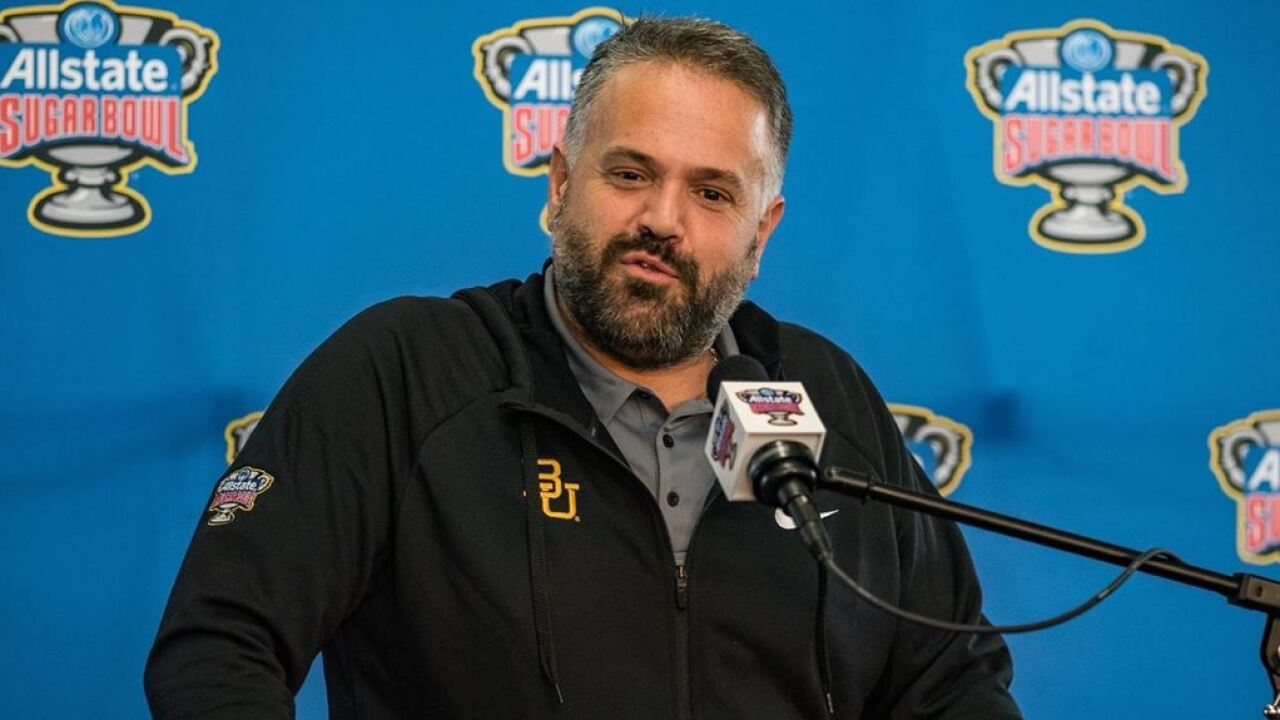 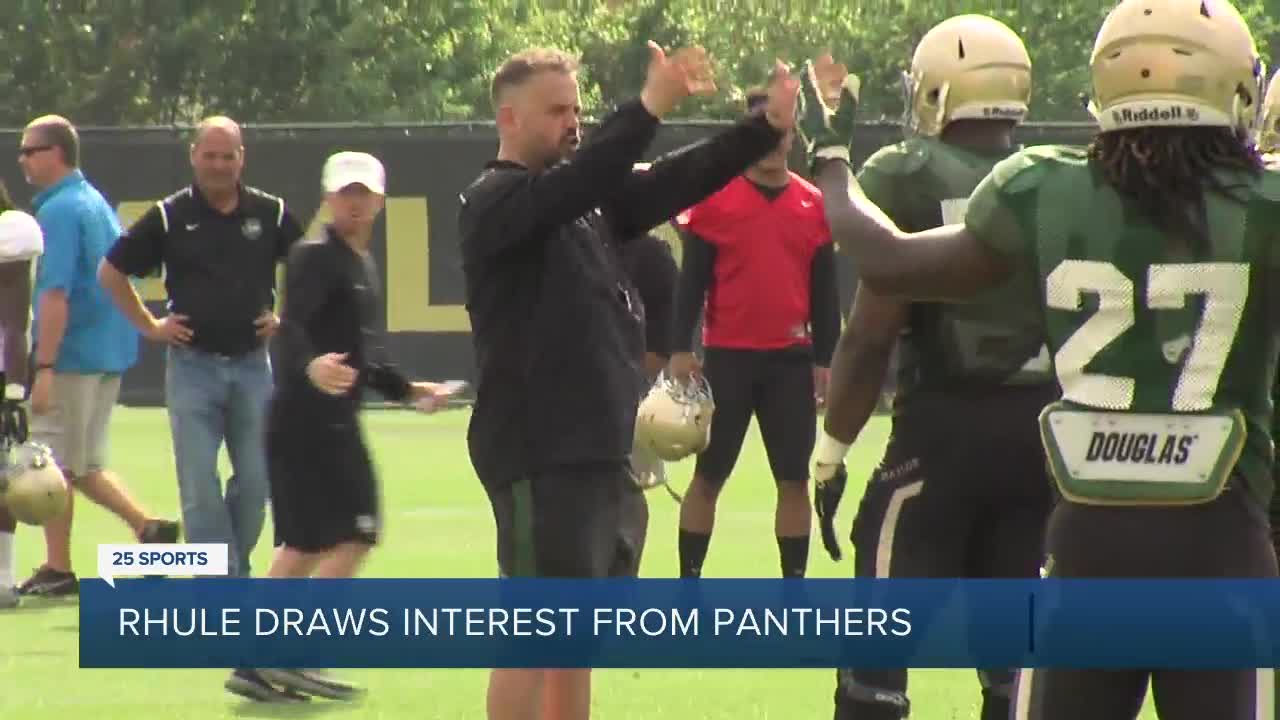 WACO, Texas — Baylor's successful season is catching the eye of coaches and GMs at the next level.

According to a report by ESPN's David Newton the Carolina Panthers plan to interview Baylor Head Coach Matt Rhule for their head coaching vacancy. Rhule declined an interview for the head coaching job for the Cleveland Browns.

Baylor HC Matt Rhule declined the chance to interview for the Cleveland Browns head coaching job, per league sources. Rhule is expected to be a leading candidate for the Giants’ and Panthers’ HC jobs.

In an interview with ESPN Radio’s Golic and Wingo earlier this month, Rhule said, “I'm really committed to being at Baylor... I think, when an NFL team calls, you're really foolish if you don't at least hear them out or just listen to them. But I don't think that's the time and place for me right now.”

Rhule is with the Bears in New Orleans ahead of their matchup with the Georgia Bulldogs in the Sugar Bowl on New Year’s Day.