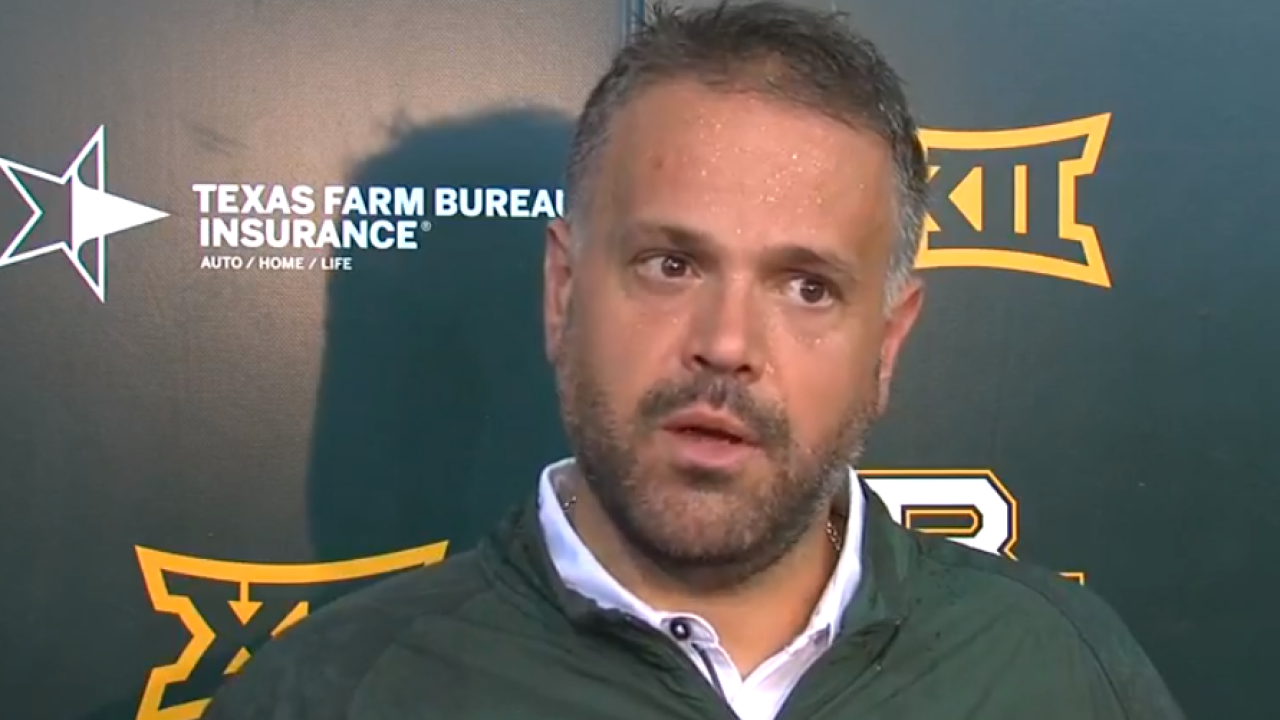 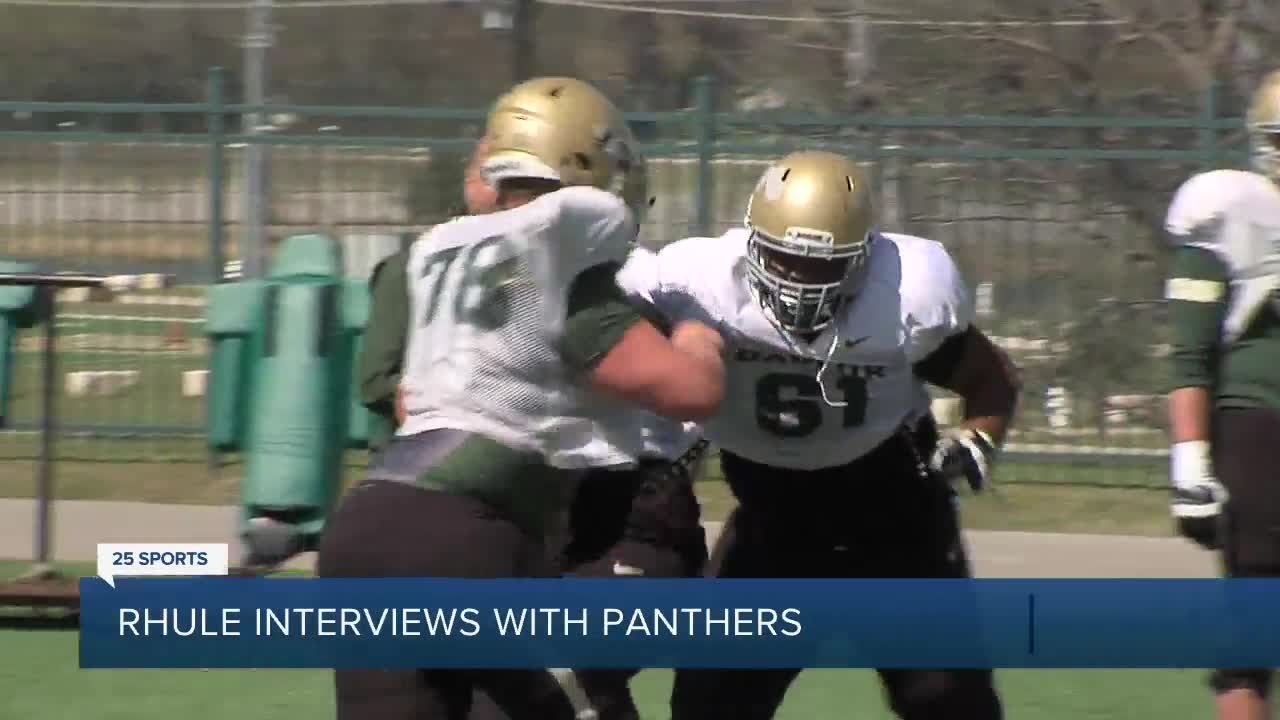 According to ESPN's Ian Rappaport, Rhule met with the Panthers at his home here in Waco.

Rhule does have some connection to the Carolinas. He worked in a variety of coaching roles with the Western Carolina Catamounts from 2002-2005.

This is not Rhule's only potential landing spot. He is also expected to interview with the New York Giants tomorrow.

Rhule served as the Giants' assistant offensive line coach in 2012, and he is currently considered the leading candidate for the job.