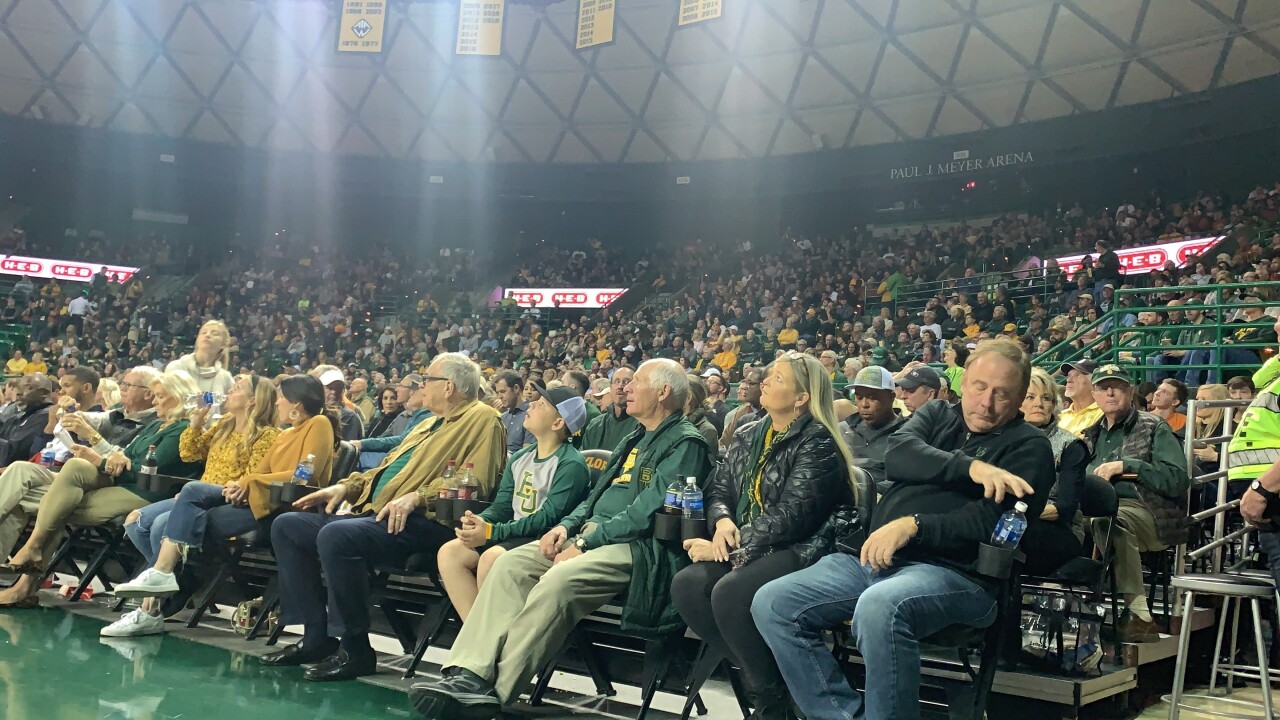 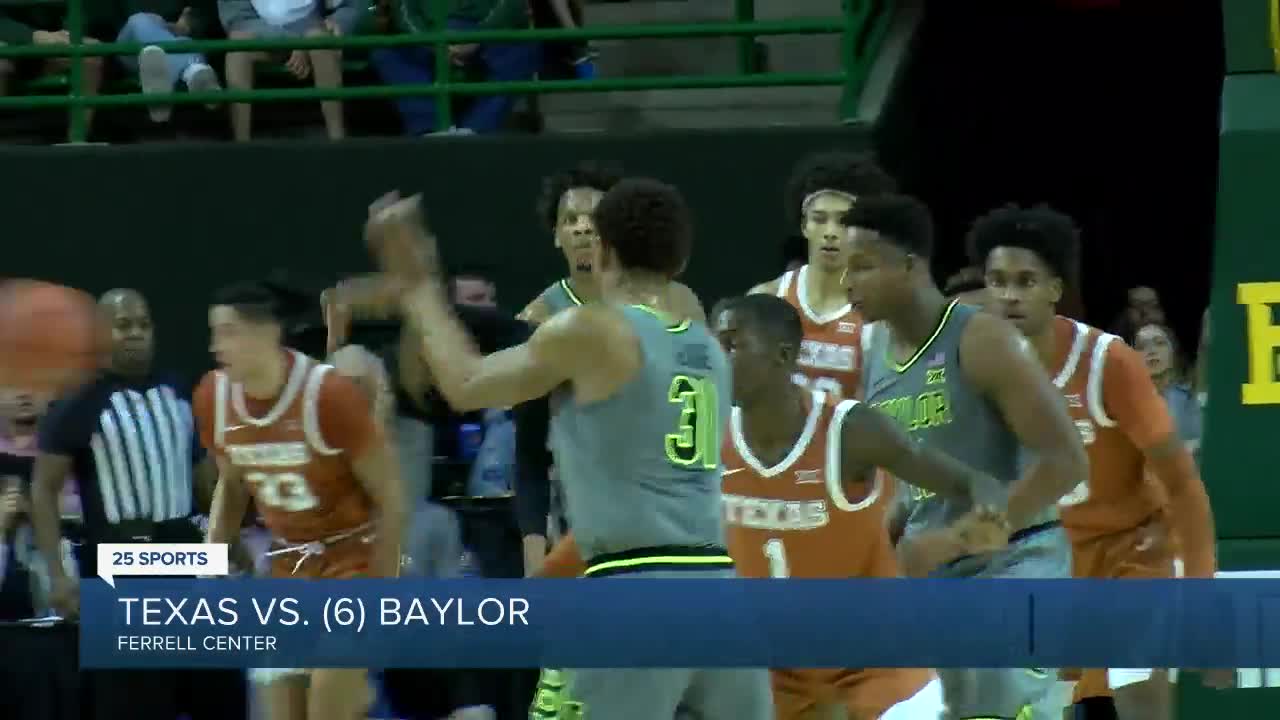 WACO, Texas (AP) — MaCio Teague matched his season high with 21 points for No. 6 Baylor, which overcame a miserable shooting game to open Big 12 play and beat Texas 59-44 on Saturday night for its 10th win in a row.

Jared Butler, who came in as the league's third-leading scorer at 17.6 points per game, had 13 points on 4-of-15 shooting. Teague was 5 of 16 from the field while making all nine of his free throws.

Jericho Sims had 13 points and 15 rebounds for Texas (10-3, 0-1), while Courtney Ramey had 11 points. The Longhorns lost for the second time in three games. They entered conference play following a home win over High Point and a 22-point loss at Providence before Christmas.

Baylor hasn't lost since falling to Washington in Alaska during the opening week of the season in November.

Baylor had its first double-digit lead on Butler's 3-pointer just over eight minutes into the game. The Bears followed a Texas turnover with misses by Mitchell and Butler. The second miss was rebounded by Gillespie, and the ball quickly went to Mitchell and then back out to Butler on the left wing for the shot that made it 18-8.

A short hook shot by Sims had the Longhorns within 27-23 with just under three minutes left, but they didn't score again before halftime.

Teague rebounded his own missed 3 for an inside jumper, and then then had a steal that led to Matthew Mayer's 3-pointer and a 36-23 halftime lead after he rebounded Butler's missed 3.

Texas: While Baylor struggled, the Longhorns couldn't get going from long range. After averaging 8.7 made 3-pointers a game coming in, they were 3 of 16 in the Big 12 opener. Texas also missed 10 of 15 free throw attempts.

Baylor: In 240 minutes of action their last six games, the Bears have been in the lead or tied for 234 minutes and nine seconds. Baylor led for 38 minutes against the Longhorns, who were ahead for only 64 seconds.

Texas plays its next two games at home, Wednesday against Oklahoma and then Saturday against Kansas State.

Baylor has two big tests on the road next week. The Bears play Tuesday night at No. 22 Texas Tech, last year's Big 12 co-champion, before taking on preseason favorite No. 3 Kansas on Saturday.