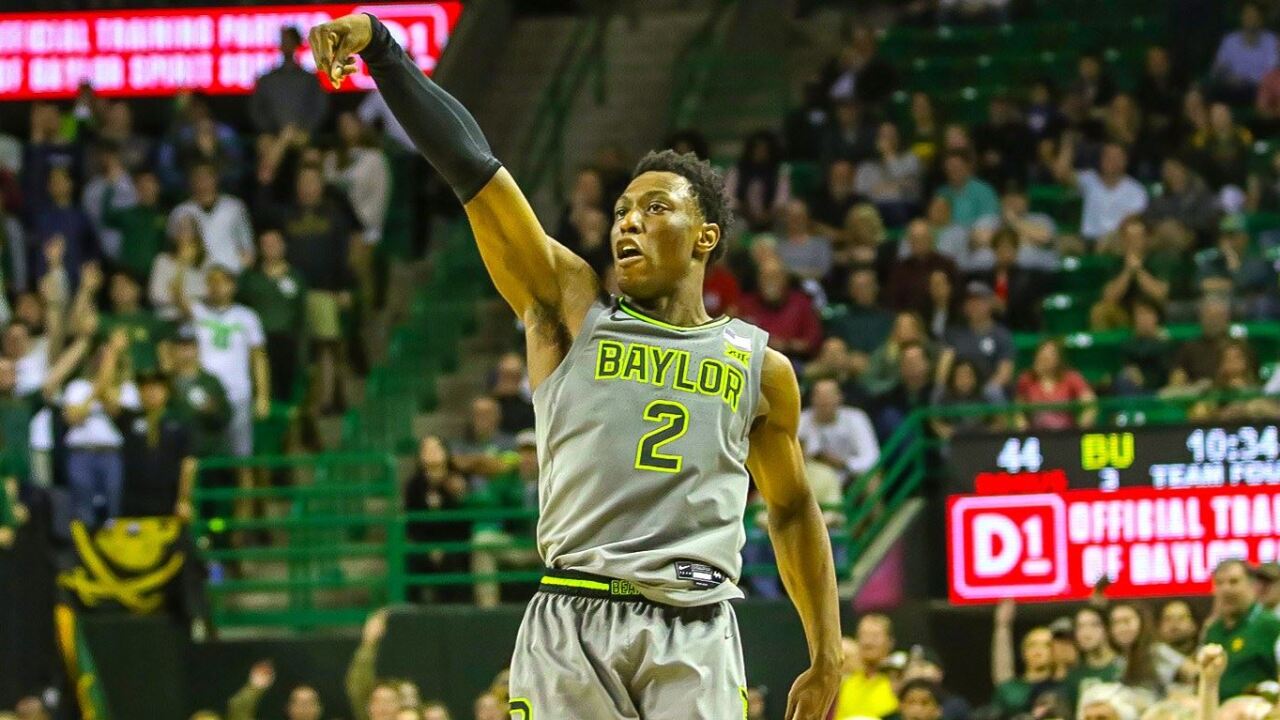 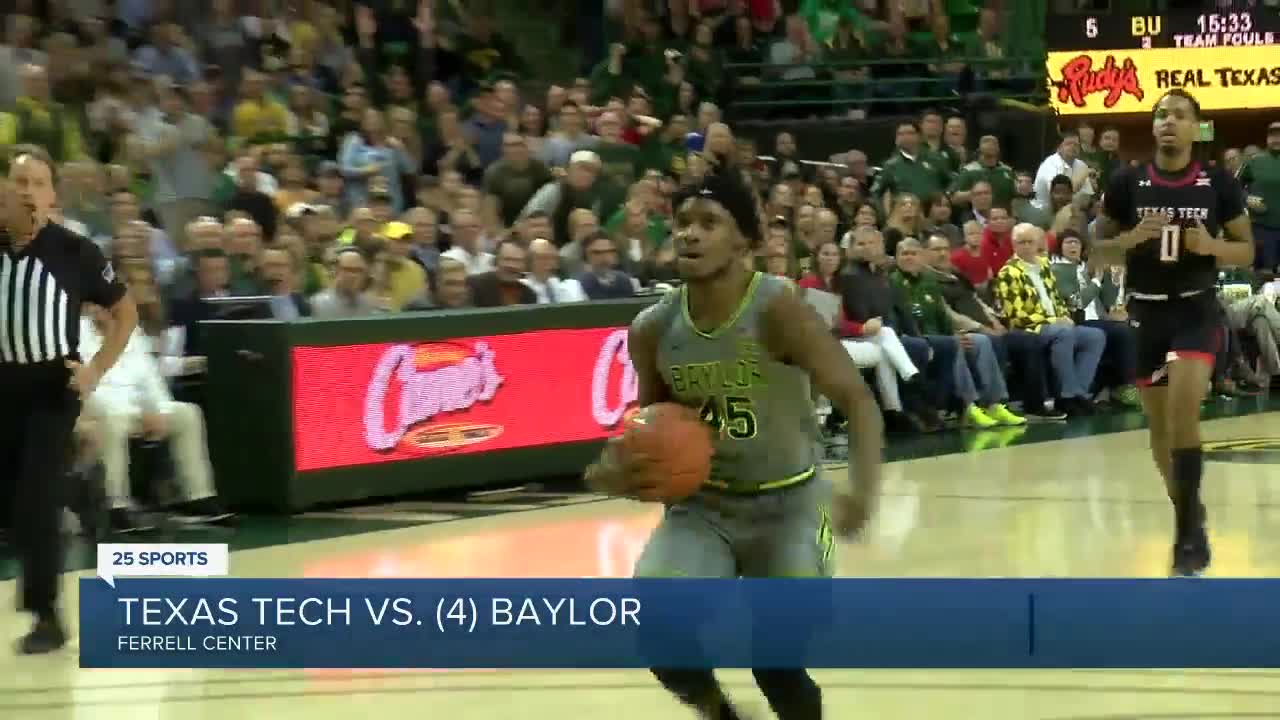 WACO, Texas — It took more than 40 minutes, but Baylor Basketball pulled off a big conference win over Texas Tech to keep their Big 12 title hopes alive.

Devonte Bandoo led the Bears with 18 points, and Freddie Gillespie led with 10 rebounds as each earned a win in their final game on the Ferrell Center floor.

Bandoo hit a three with 1:40 left in regulation to tie the game at 60. Neither team would break the tie before the clock read 0:00.

In overtime, MaCio Teague sank a three-pointer with 1:13 left in the overtime period to give the Bears a 69-65 lead. After Tech answered with a three of their own, Jared Butler stole a Chris Clarke pass and hit two free throws to ice the game.

Baylor struggled from the free throw line during regulation, going 11-19 in the first 40 minutes before finishing 4-4 in overtime.

With the win, Baylor stays one game behind Kansas in the race for a Big 12 Title. Baylor can clinch a share of the title with a win over West Virginia and a Kansas loss to Texas Tech. With those results, the Bears will also be the No. 1 seed in the Big 12 Tournament.