No. 24 Baylor defeats Ohio in the Myrtle Beach Invitational 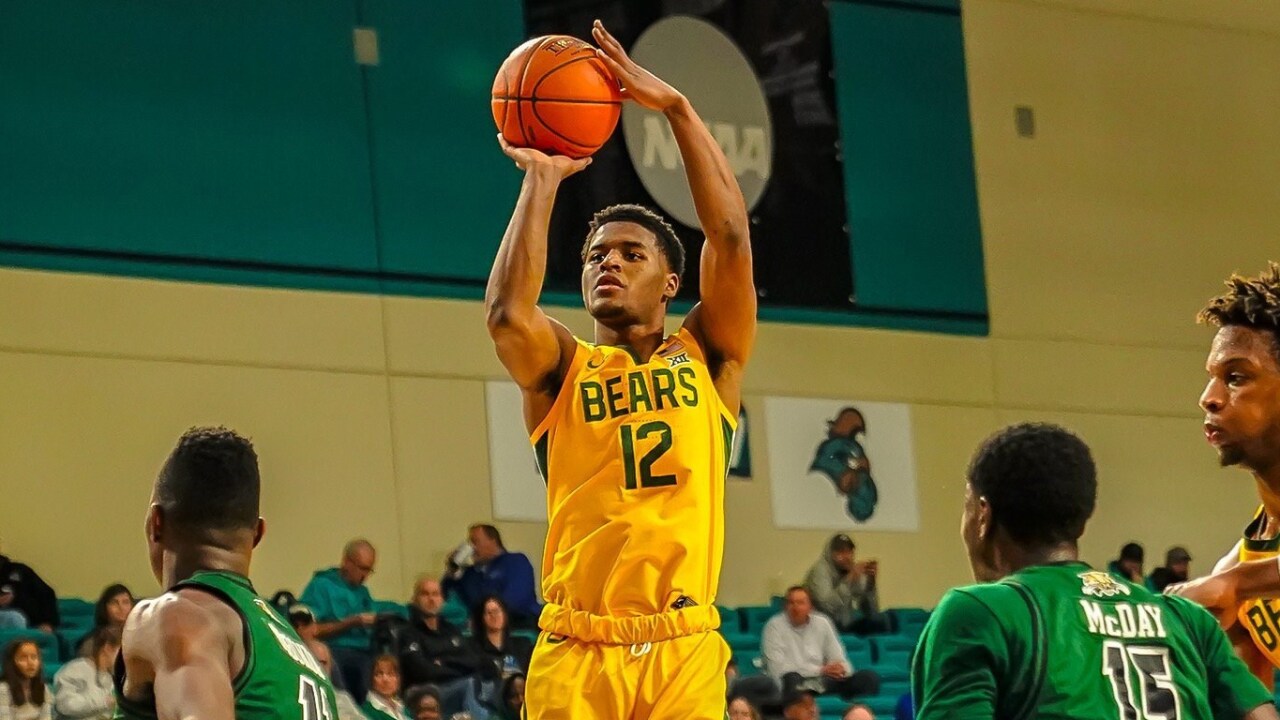 CONWAY, S.C. — Jared Butler scored 19 points and No. 24 Baylor pulled away to beat Ohio 76-53 on Thursday in the Myrtle Beach Invitational quarterfinals.

MaCio Teague added 17 points, Freddie Gillespie finished with 10 points and 11 rebounds and the Bears (3-1) used a late 15-0 run to cruise to their second straight win. Baylor established a 42-32 rebounding advantage, forced 19 turnovers and turned them into 22 points.

Lunden McDay scored 16 points and Jason Preston added 12 for the Bobcats (3-2), who have lost two in a row to the ranked teams in the eight-team field. No. 17 Villanova beat Ohio 78-54 on Saturday.

The Bobcats trailed the entire second half and cut their deficit to single digits only once, when McDay’s layup with 8½ minutes remaining pulled them within 57-48. Butler - who has led Baylor in scoring in all four games - started the Bears’ run of 15 straight points with two free throws with 8:01 to play and scored eight points during the game-breaking burst.