No. 21 Baylor Soccer Hits the Road to Face Drake, Nebraska 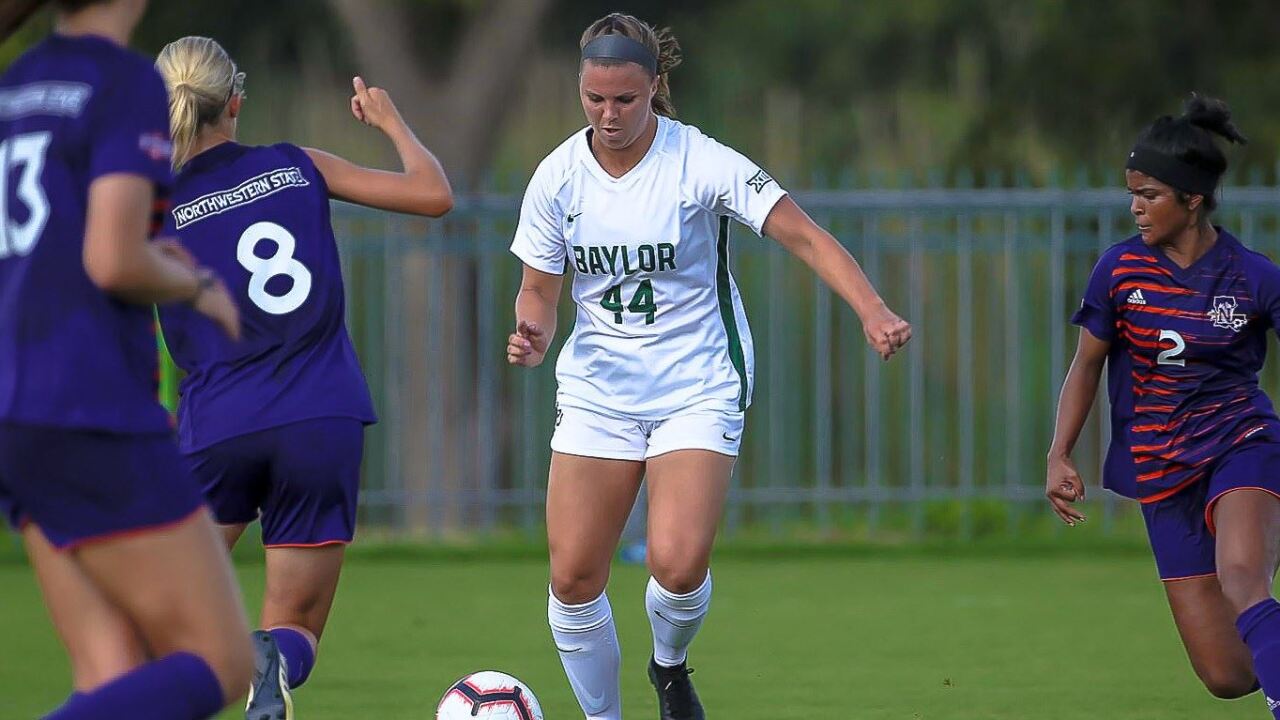 WACO, TX — No. 21 Baylor Soccer makes its first road trip of the season with matches against Drake and Nebraska on Friday and Sunday, respectively.

This begins an 11-day road trip for the Bears as they will travel to Colorado Springs to train at the Air Force Academy for a few days before two more road matches at Wyoming and Colorado next weekend.

Baylor is coming off a 4-2 win over Northwestern State on Sunday. Meanwhile, Drake and Nebraska are each looking for their first wins of the season. Friday’s contest at Drake will be the Bulldogs’ home opener as they spent last weekend in the state of Colorado, falling to Colorado and Denver.

Nebraska opened up its season with a 4-0 loss at Kansas. The Huskers will host Clemson on Friday before taking on Baylor at 7 p.m. Sunday.

Friday’s contest will be aired on ESPN+, while Sunday’s match can be found on BTNPlus.com.