No. 21 Baylor Soccer battles in double-overtime draw at Nebraska 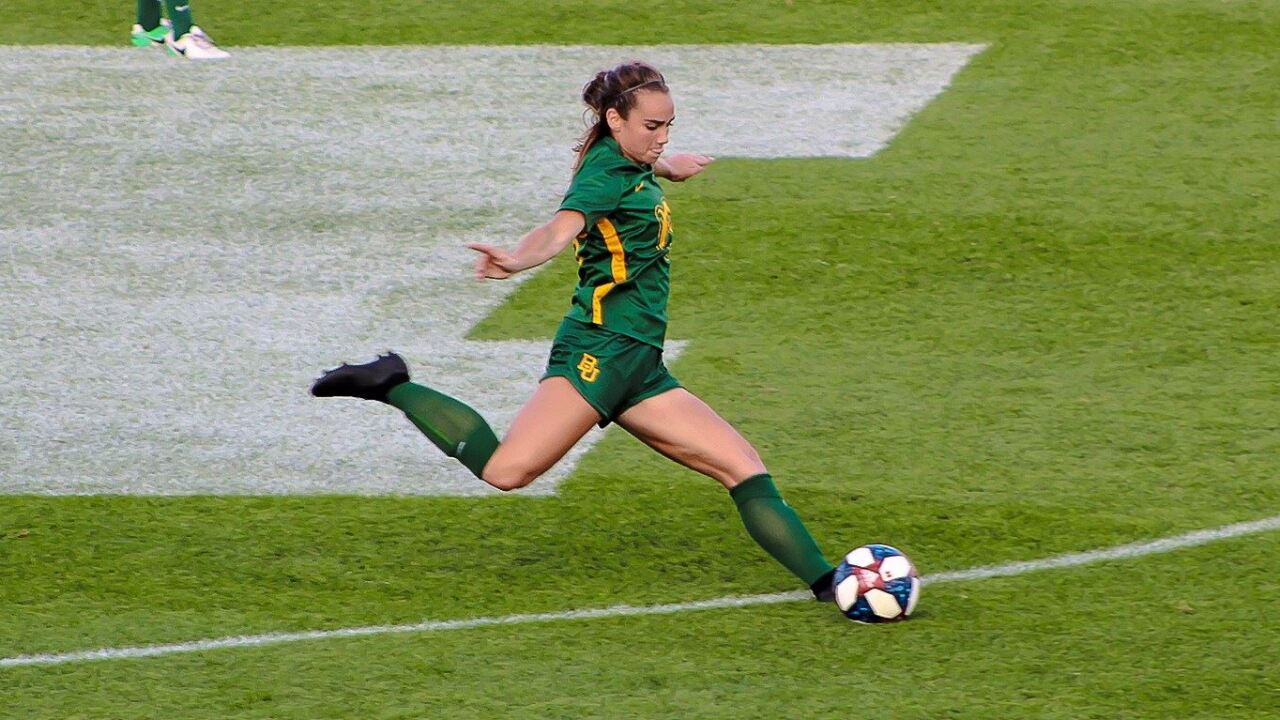 LINCOLN, NEBRASKA — No. 21 Baylor battled through two overtime periods and ended with a 1-1 draw at Nebraska Sunday night at Barbara Hibner Field in Lincoln.

The Bears took a 1-0 lead in the 27th minute when Camryn Wendlandt passed around the fallen Husker goalkeeper to Halee Sowinski who fired a shot to the back of the net.

Baylor’s lead lasted just shy of 10 minutes, however, as Nebraska evened things up in the 36th minute. Sinclaire Miramontez booted the ball from about 40 yards out that soared into the upper right corner of the goal.

Nebraska outshot the Bears, 13-5, on the night and finished with a 10-2 advantage in corner kicks.

STAT OF THE GAME
205 – Number of minutes the team has played over the past three days.

TOP QUOTE
Paul Jobson on the match…
“Nebraska is a great team and both teams battled hard for 110 minutes. We learned a lot tonight and getting a point on the road against a quality opponent is a good result.”

UP NEXT
Baylor flies to Colorado where the Bears will spend a few days training at the Air Force Academy. From there, Baylor will travel to Wyoming to take on the Cowgirls on Friday before wrapping up their 11-day road trip with a match at Colorado on Sunday.