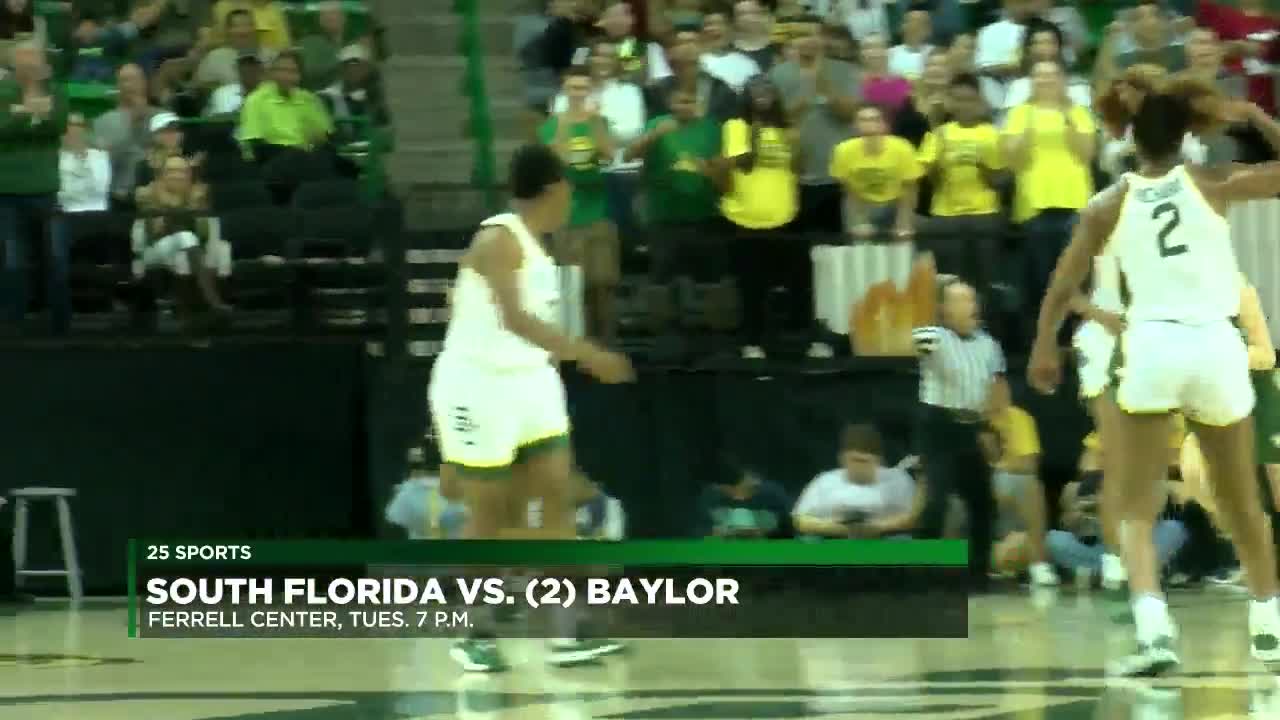 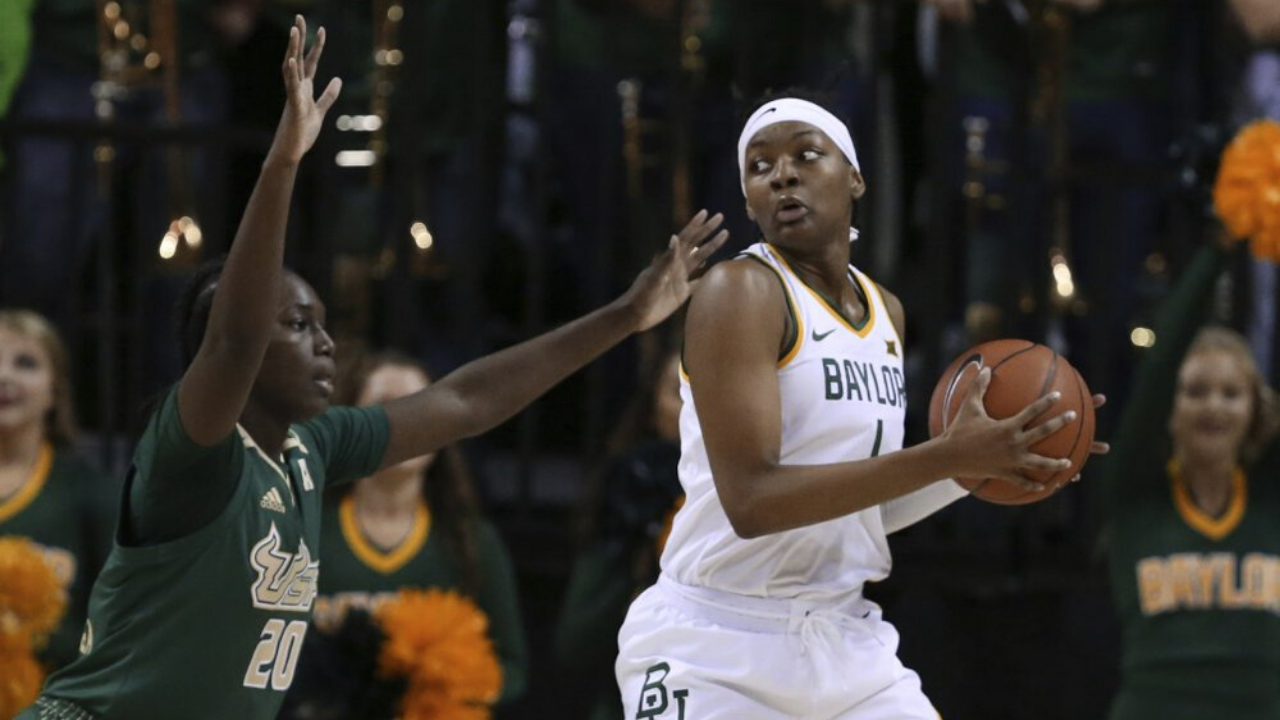 WACO, Texas (AP) — Queen Egbo had 16 points and 10 rebounds, Nalyssa Smith added 12 points and No. 2 Baylor survived its first true test this season. The defending national champion Lady Bears finally pulled away late in a 58-46 win over No. 22 South Florida on Tuesday night.

After winning their first three games by an average margin of nearly 71 points, the Lady Bears (4-0) had only a one-point lead midway through the third quarter.

Egbo made her second start in place of preseason AP All-America post Lauren Cox, who is out with a right foot injury. There is no timetable for the return of the 6-foot-4 senior.

Te’a Cooper also had 12 points for the Lady Bears and Juicy Landrum had 10, including their only 3-pointer with just over a minute left in the game.

South Florida tied the game at 15-15 early in the second quarter before Baylor scored 10 in a row, including five by Cooper.

South Florida: The Bulls faced their second ranked Big 12 opponent this year, having defeated then-No. 15 Texas 64-57 on Nov. 8. ... Enna Pehadzic, who came into the game with a team-high 15.1 points a game, was limited to only three points on 1-of-10 shooting.

Baylor: The Lady Bears have a 33-game winning streak, plus have won 43 in a row at home overall and 53 consecutive non-conference games at home. ... The Bulls defense proved to be a challenge Baylor, which turned the ball over 18 times, nearly five more than its average, and got outrebounded 35-33. Baylor also shot poorly from the free throw line, going 25-for-39.

South Florida hosts Saint Francis on Sunday before going to Mexico to play in the Cancun Challenge over the Thanksgiving holiday.

Baylor concludes its five-game home stand against Lamar on Thursday, then goes to the U.S. Virgin Islands to play in the Paradise Jam over Thanksgiving.