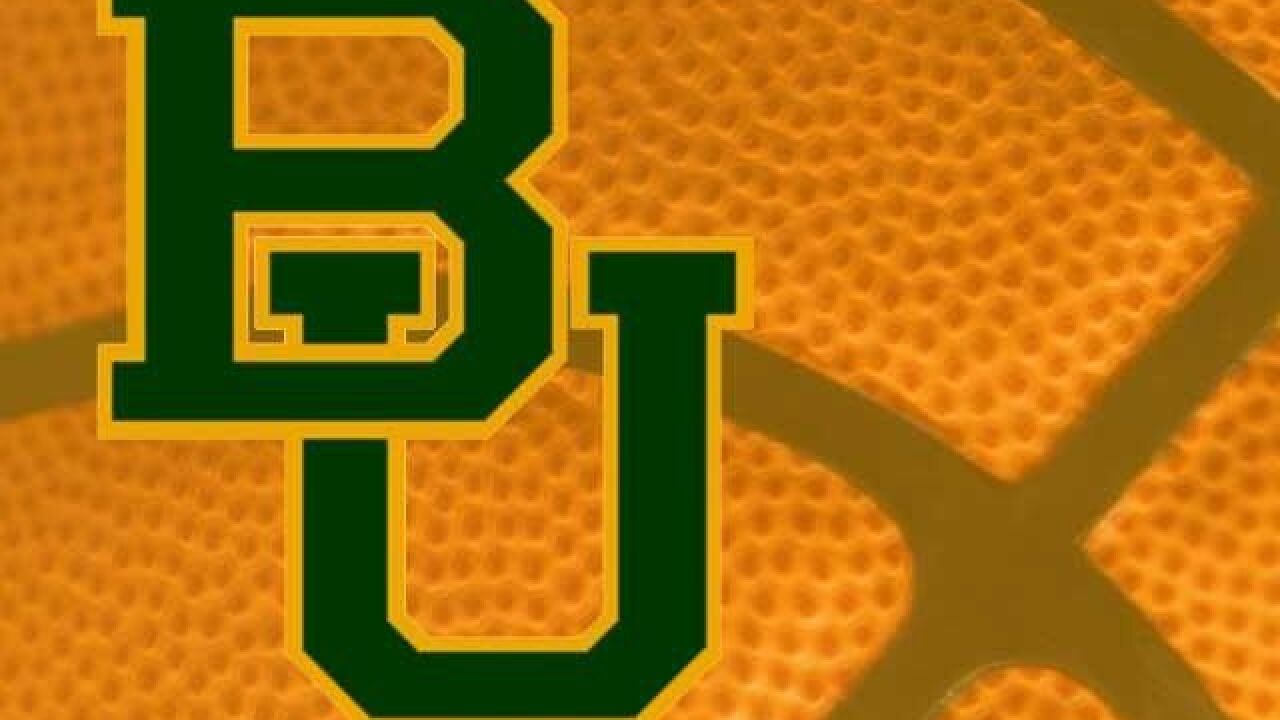 WACO, Texas (AP) — Graduate transfer Erin DeGrate scored 19 points, NaLyssa Smith added 18 on 8-of-8 shooting and Queen Egbo had another double-double as No. 2 and defending national champion Baylor won its 34th game in a row, 90-28 over Lamar on Thursday night.

Playing for the second time in three nights, all 10 players who got in the game scored for the Lady Bears (5-0). All played pretty much a half, with DeGrate’s season-high 21 minutes the most, and 19 the fewest by anyone.

Egbo had 12 points and 10 points in 19 minutes for her second double-double in a row. Te’a Cooper had 12 points with three 3-pointers.

Lamar had its only lead when Hastings hit a 3-pointer to make it 5-4 just over 2 minutes into the game, and were down only one point before Egbo’s jumper started a 16-0 run over the final 6½ minutes of the first quarter to make it 24-7.

Baylor: The Lady Bears have won 44 home games in a row, and have won their last 54 home games against non-conference opponents. ... Baylor shot 68 percent from the field (36 of 53). ... Baylor did struggle with ball control, its 21 turnovers being one more than the team’s average.

Baylor heads to the U.S. Virgin Islands to play three games in the in the Paradise Jam. The Lady Bears play Washington State on Thanksgiving Day.