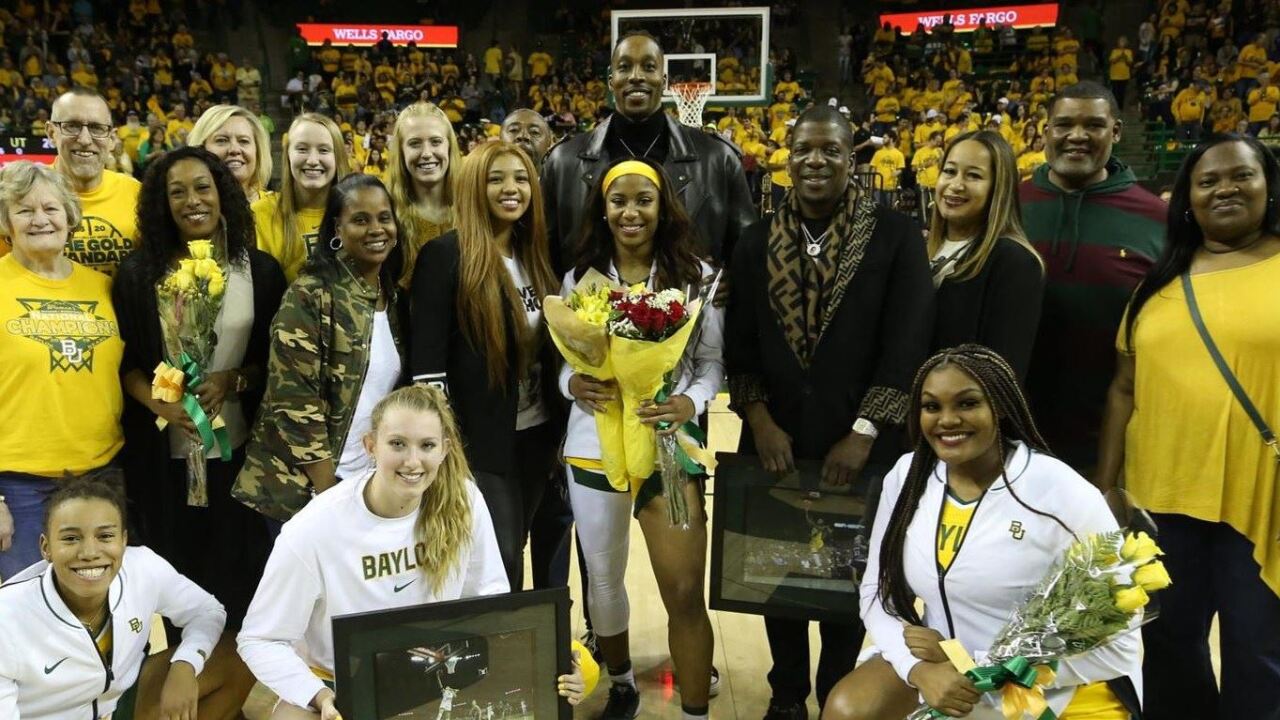 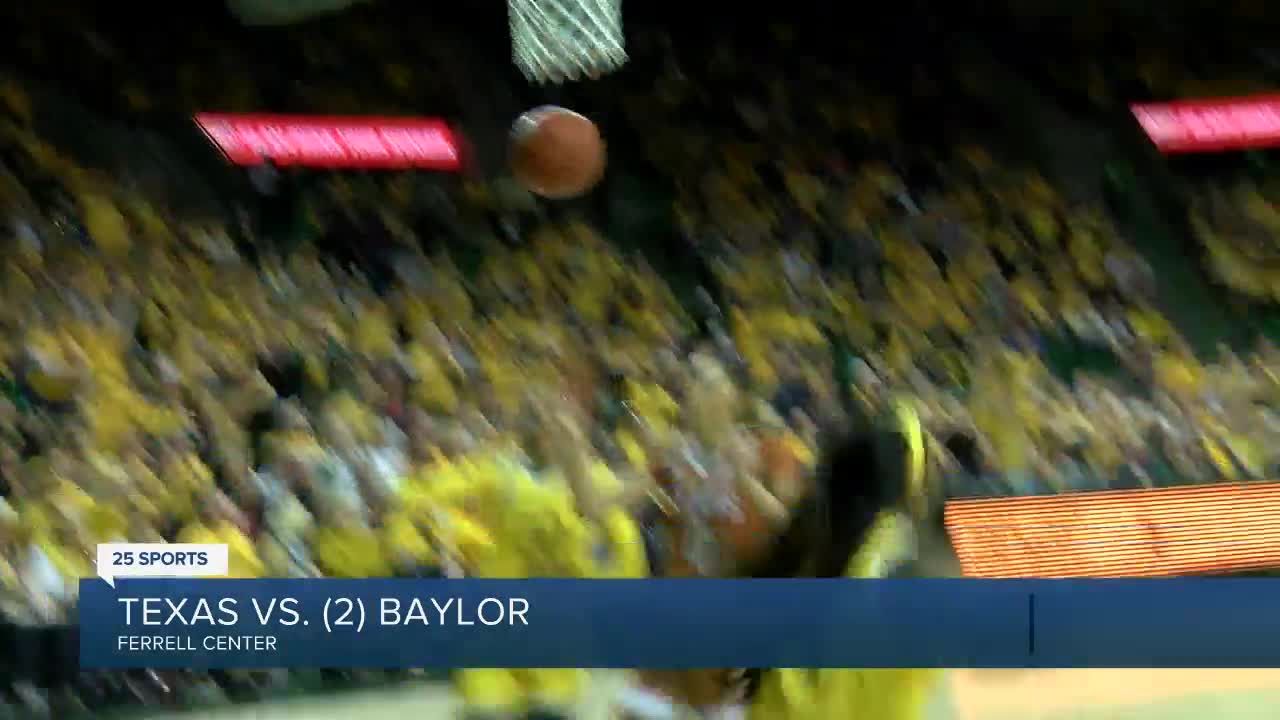 Baylor (28-1, 17-0 Big 12) also won its 56th straight game at the Ferrell Center, where in two weeks it will host its NCAA Tournament opener.

Cox also had 12 rebounds for her 36th career double-double. NaLyssa Smith also had a double-double with 13 points and 10 rebounds.