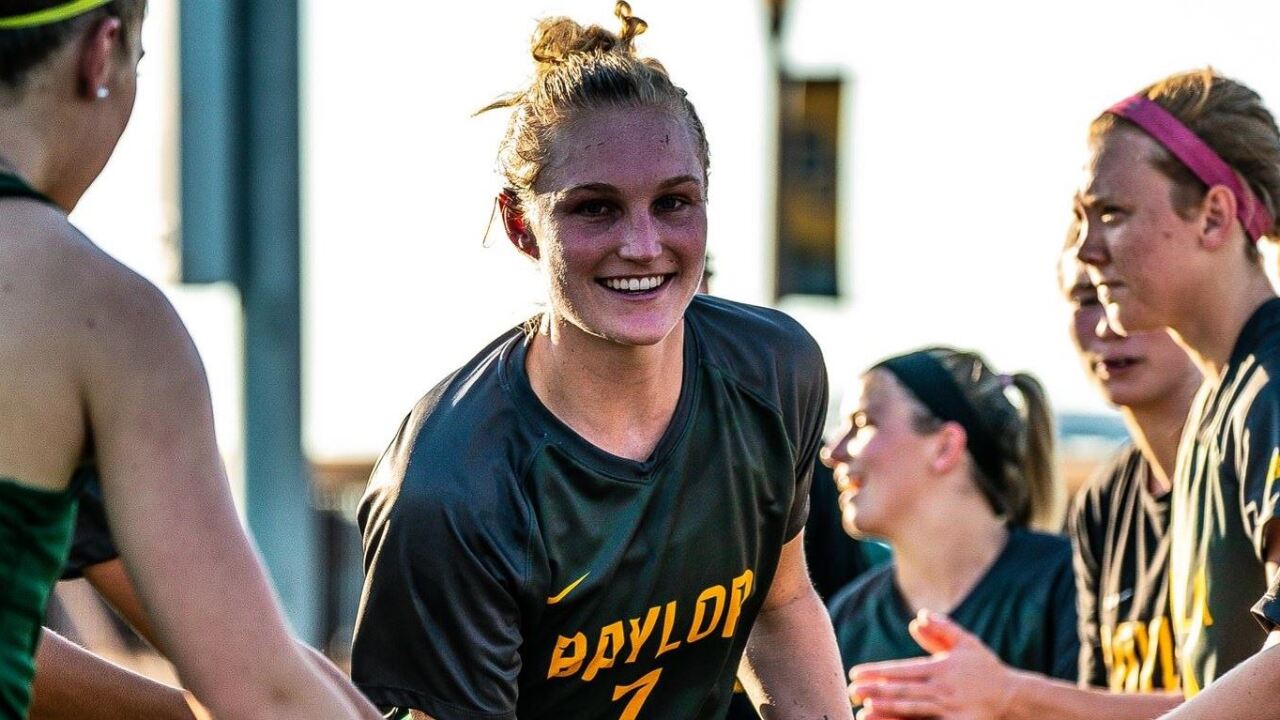 WACO, TX — Baylor soccer opens the 2019 season against Northwestern State at 4 p.m. on Sunday at Betty Lou Mays Field. While it’s the season opener for the Bears, the Lady Demons kicked off their 2019 slate with a 7-0 loss at North Texas on Thursday.

Sunday’s match will feature a T-shirt exchange for Baylor students. They are encouraged to bring an old Baylor T-shirt and exchange it at the match for a soccer crest T-shirt. The old T-shirts will be donated to charity.

The contest will be aired on Big 12 Now on ESPN+.

Baylor soccer has also entered year three of a partnership with La Mejor (106.1 FM) to offer a Spanish radio broadcast of all the games at Betty Lou Mays this season.

Season tickets for general public, youth, single-game tickets and four-packs are now on sale. Get your tickets on BaylorBears.com/tickets or by calling 254-710-1000.