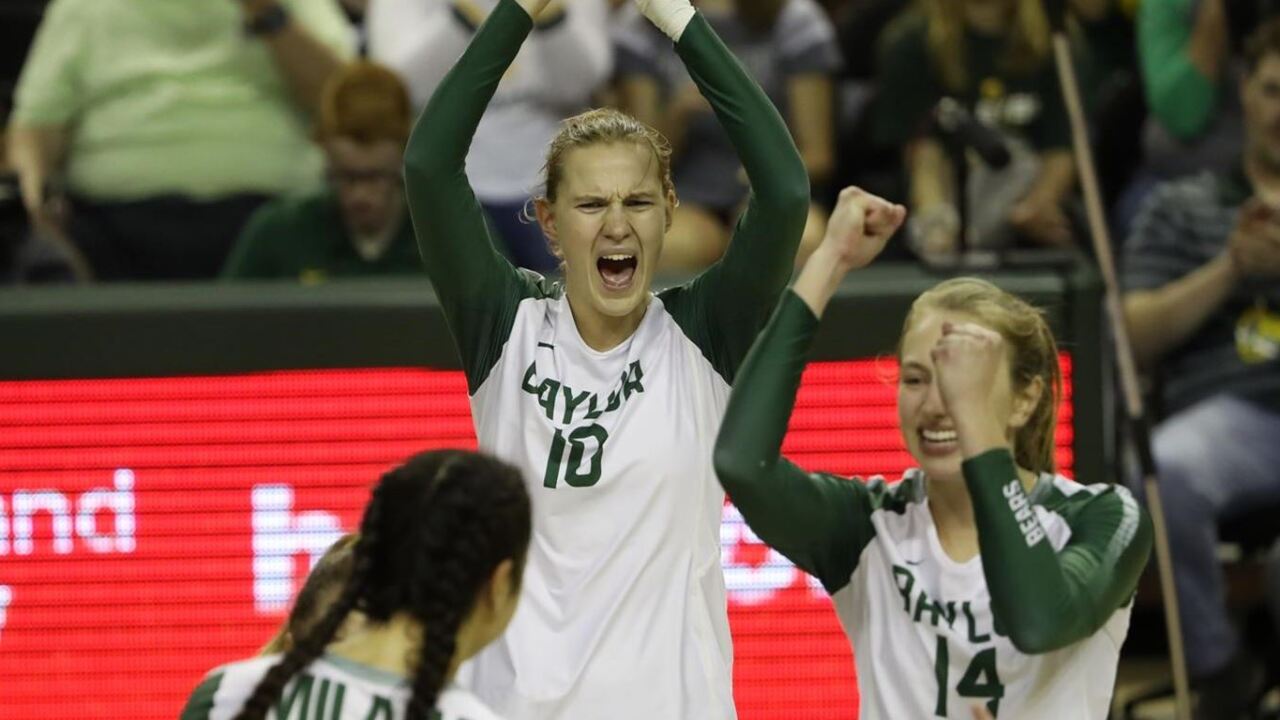 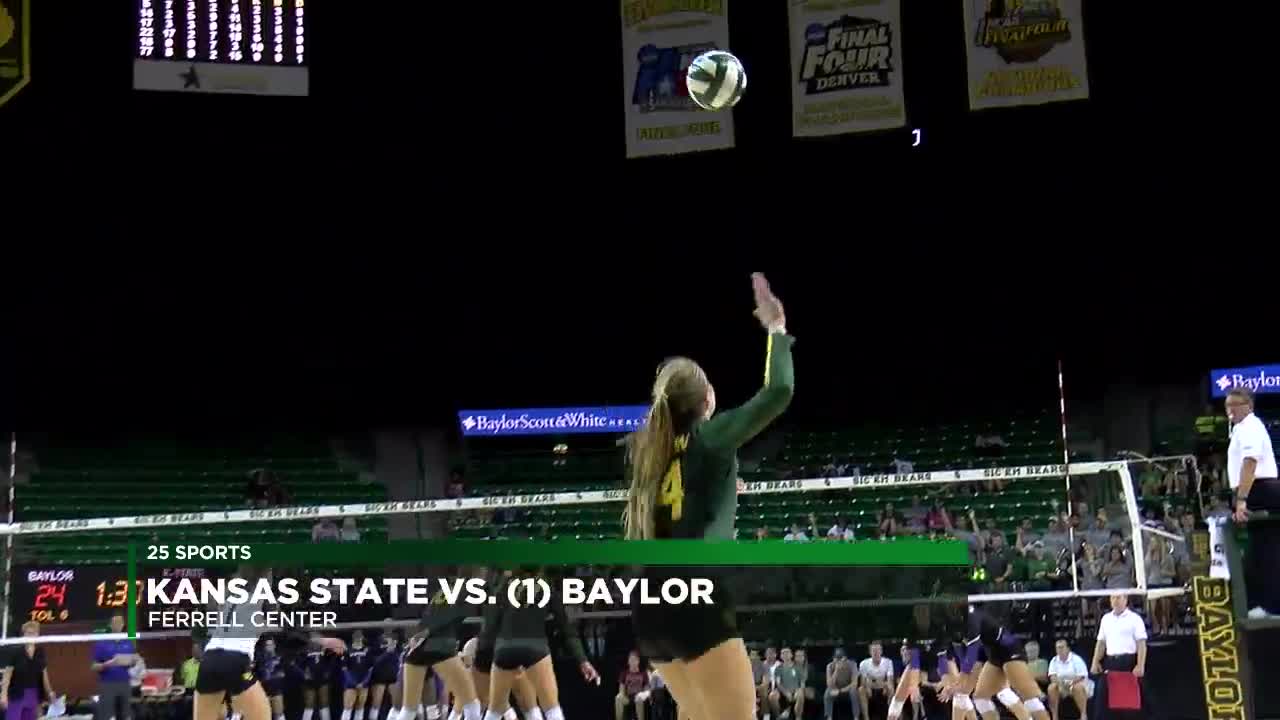 BU extends its program-best 22-set winning streak and 13-0 start. While Baylor remains the only undefeated team in the country and swept its sixth-straight opponent at home.

Junior Yossiana Pressley posted her fourth 20-kill match of the season with 20 putaways on 43 swings while junior Hannah Lockin logged her sixth double-double with a 35-assist and 10-dig performance against the Wildcats.

Offensively, the Bears hit a season-low .240 and were outblocked, 11.0-8.5, for just the third time this season but remain 3-0 in conference action.

Baylor opened up the match on a 4-0 run and led 15-7 at the media timeout after a Wildcat attack error. Pressley had six kills in the opening frame, and three service aces helped the Bears grab the opener, 25-19.

HIGHLIGHTS
• Baylor swept its 11th opponent in 13 matches and its sixth-straight opponent at home.
• BU has now won 39 sets and only dropped two during the 2019 season.
• Out of 39 sets won, only seven of those have been decided by two points (set three: 29-27).
• Four sets have been decided in extra points this season with BU winning them all (Wisconsin, Marquette, Missouri, K-State).
• Set three had 16 ties and five lead changes.
• BU extended its own school record with its 13th consecutive win.
• BU is on a program-best 22-set winning streak, extending its record it set last Wednesday.
• BU remains the only undefeated team in DI college volleyball with a 13-0 record.
• BU hit a season-low .240 and posted 44 kills on 96 swings.
• Hannah Lockin posted her sixth double-double of the season with 35 assists and 10 digs.
• Lockin tied a career-high six blocks, matching her performance against Nevada on Sept. 7, 2017.
• Lockin tied a season-high three service aces.
• Yossiana Pressley had a match-high 20 kills for her fourth 20-kill match of the season.
• Tara Wulf and Hannah Lockin led all players with 10 digs.
• Baylor is now 36-11 as a ranked team under McGuyre.
• Baylor improved to 19-29 all-time against K-State and tied the series at home, 12-12.

STAT OF THE MATCH
7 – the number of consecutive matches Baylor has won in straight sets.

TOP QUOTE
Head coach Ryan McGuyre
On the win…
“There’s a confidence and there’s a trust that they have in one another. Yossi (Pressley) had a lot of errors today but came up with some really big swings down the stretch. It’s a battle of staying engaged and winning some points. The girls are training hard to be in the right spots and the trust in one another that it’s going to work. We can’t control the outcome, but we can control how hard we go. Tonight, we played hard to the finish.”

Wednesday's match will be live on ESPNU with Courtney Lyle and Salima Rockwell on the call.