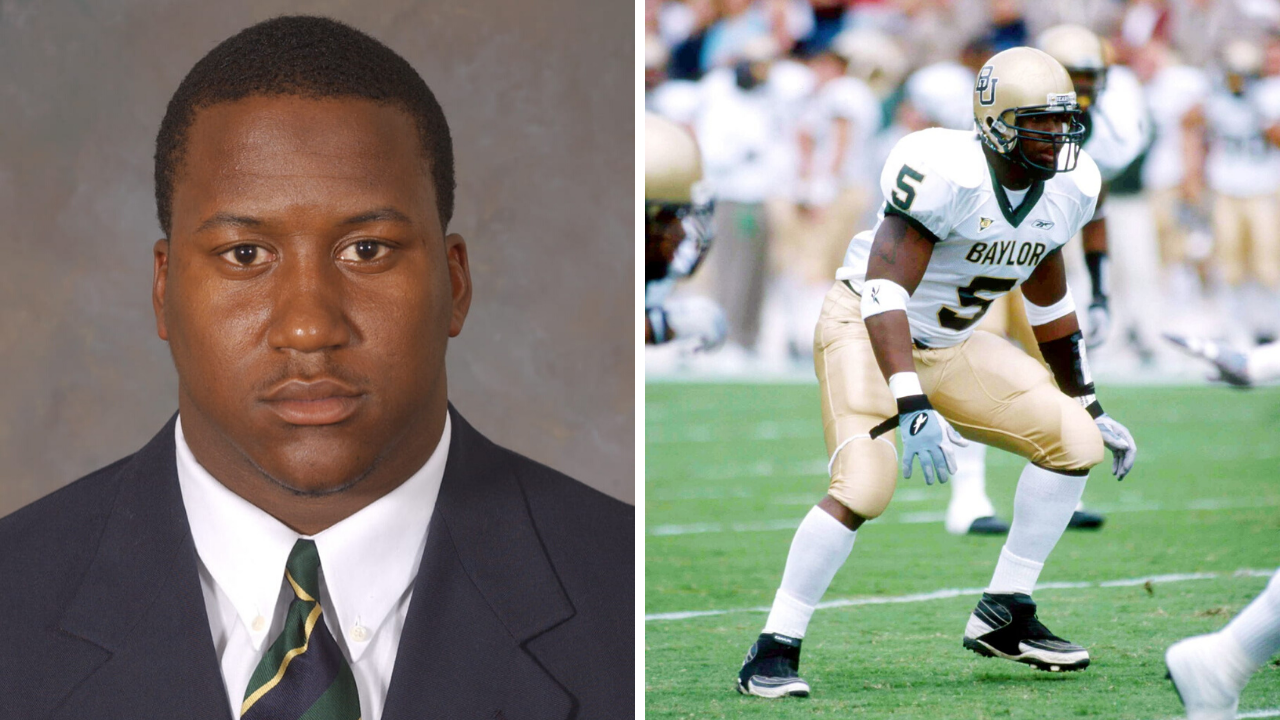 WACO, TX — Mart native and former linebacker John Garrett will be recognized as a 2019 Baylor Football Legend during Thursday's game.

Garrett was a captain of his high school's state championship team and 4-year starter for Baylor from 2000 through 2003, according to the "B" Association.

During his time at Baylor, he earned All Big 12 Conference Honors (2nd team). That same year he led the Bears in sacks and was voted Most Valuable Player by his teammates.

After his time at Baylor, Garrett went on to play in the NFL with the Baltimore Ravens and Green Bay Packers. He spent his final year as a professional player in NFL Europe helping to lead the Amsterdam Admirals to the 2005 World Bowl Championship.

After his professional career, Garrett returned to Mart and now owns and operates a landscaping business called "Big Tank's Grass Services." He was elected to serve on the Mart City Council in 2017, and recently awarded the 2019 Distinguished Alumni Award from Mart ISD.

Garrett will be recognized as a 2019 Baylor Football legend by the "B" Association and Baylor Athletics during Thursday's game against West Virginia. Kick-off is at 7 p.m.