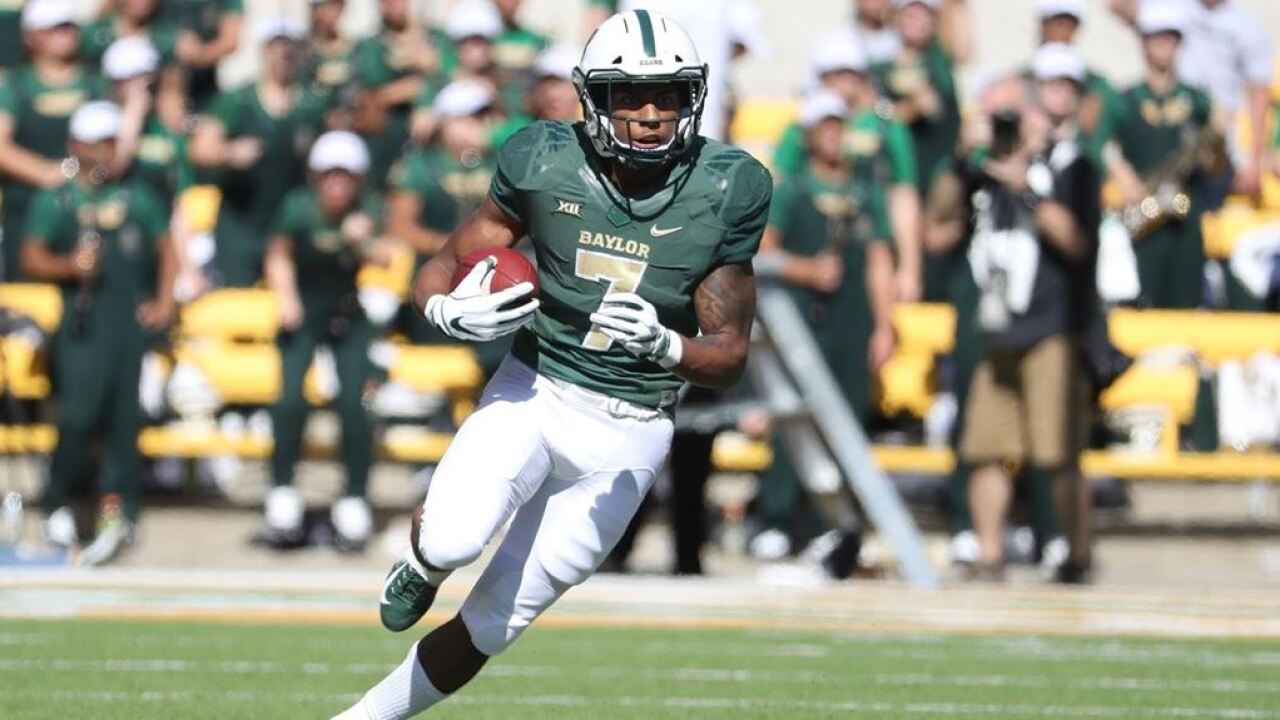 LOUISVILLE, KY — Junior running back/safety John Lovett is one of 44 multi-talented college football players named to the 2019 Watch List for the Paul Hornung Award, it was announced today.

Lovett, who moved to safety during spring 2019 and will see time at both safety and situationally at running back in 2019, led the Bears in rushing during the 2017 and 2018 seasons. He became the 39th Baylor player in program history to rush for 1,000 yards, boasting 1,018 yards rushing in his career, good for 38th-best in program history.

In 2018, the Burlington, N.J., native appeared in 12 games, rushing for 573 yards on 109 carries, averaging 5.3 yards per carry with 6 rushing touchdowns. He eclipsed the 1,000-yard rushing mark in the Texas Bowl vs. Vanderbilt, rushing for 27 yards on nine carries with one touchdown.

Lovett becomes the first Bear since Levi Norwood in 2014 to be named to the Watch List for the Paul Hornung Award.

This is the first watch list Lovett has been named to in his career.

Lovett and the Bears will open up the season on Aug. 31 with a game against Stephen F. Austin at 6 p.m. CT at McLane Stadium. For ticket information, go to baylorbears.com/bthere. [baylorbears.com]