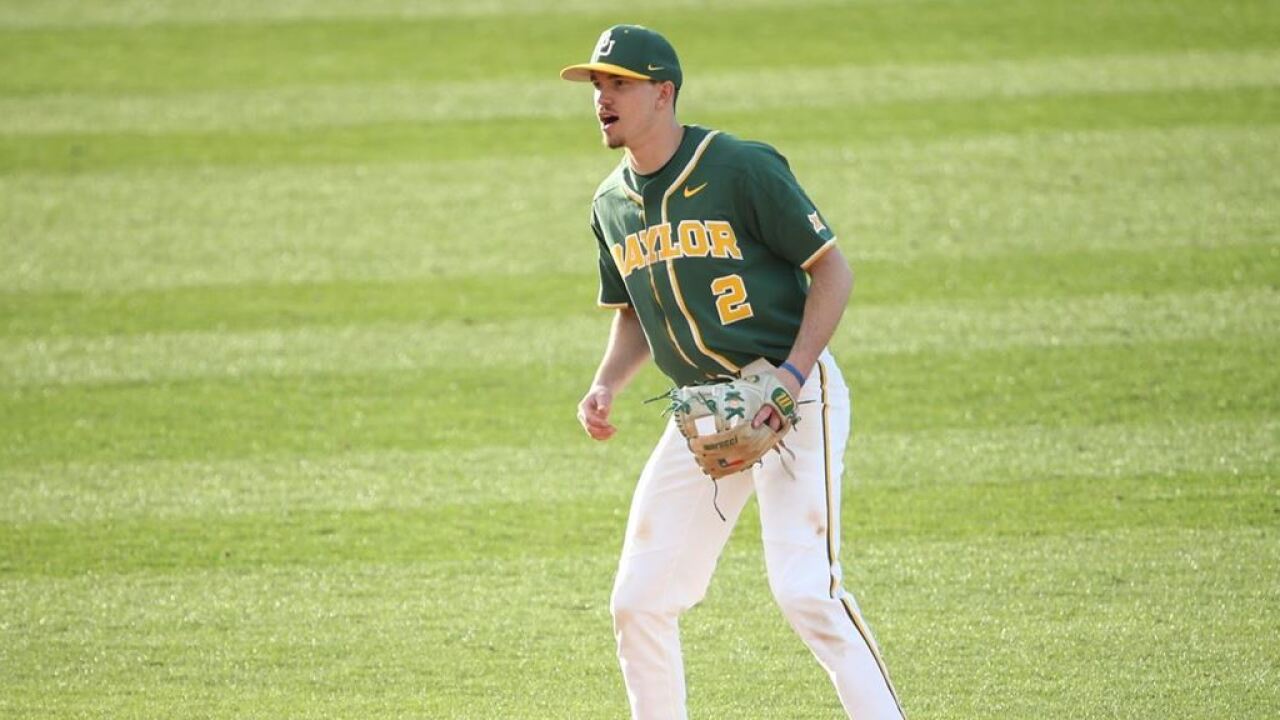 The talented shortstop becomes the 10th Bear in program history to be associated with one of the USA Baseball National Teams and for the first time since 1997-1998 the Bears have back-to-back seasons with participants on the collegiate national team after Shea Langeliers and Cody Bradford participated in 2018.

“It’s a special feeling when you get to put on the Red, White and Blue and play for your country. I couldn’t be more thankful for this opportunity,” said Loftin.

In 2019, Loftin started all 53 games he appeared in on the season at shortstop, slashing .323/.380/.502 in his sophomore campaign. His 41 RBIs were third-best on the team, and he tied for the team lead with 76 total hits on the year. Loftin was a First Team All-Big 12 selection for the first time in his career, finishing the regular season batting .332 with 38 RBIs, six home runs, two triples and 16 doubles on a team-high 69 hits. The Corpus Christi, native, also excelled in the classroom, as he was a Second Team Academic All-Big 12 selection. In 2018 as a true freshman, he played in 55 games, making 53 starts at shortstop and in left field. He earned Freshman All-America honors by Collegiate Baseball and Baseball America, was a unanimous Big 12 All-Freshman Team selection and a 2018 Second Team All-Big 12 honoree.

Loftin currently is playing in the prestigious Cape Cod League for the Hyannis Harbor Hawks, batting .273 (6-for-22) through five games played, with two doubles and one RBI.

The USA Baseball Collegiate National Team will participate in series of four intrasquad exhibition games and a game against the Coastal Plain League Select before announcing a 26-man roster prior to the 8th USA vs. Cuba International Friendship Series that will take place July 2-6 in Cary, Charlotte, Durham and Hickory, North Carolina. Team USA's 26-man roster will then travel to Taiwan for the 19th USA vs. Chinese Taipei International Friendship Series after which USA Baseball will announce a final 24-man roster to compete in the 43rd USA vs. Japan Collegiate All-Star Series from July 16-21 in Japan.