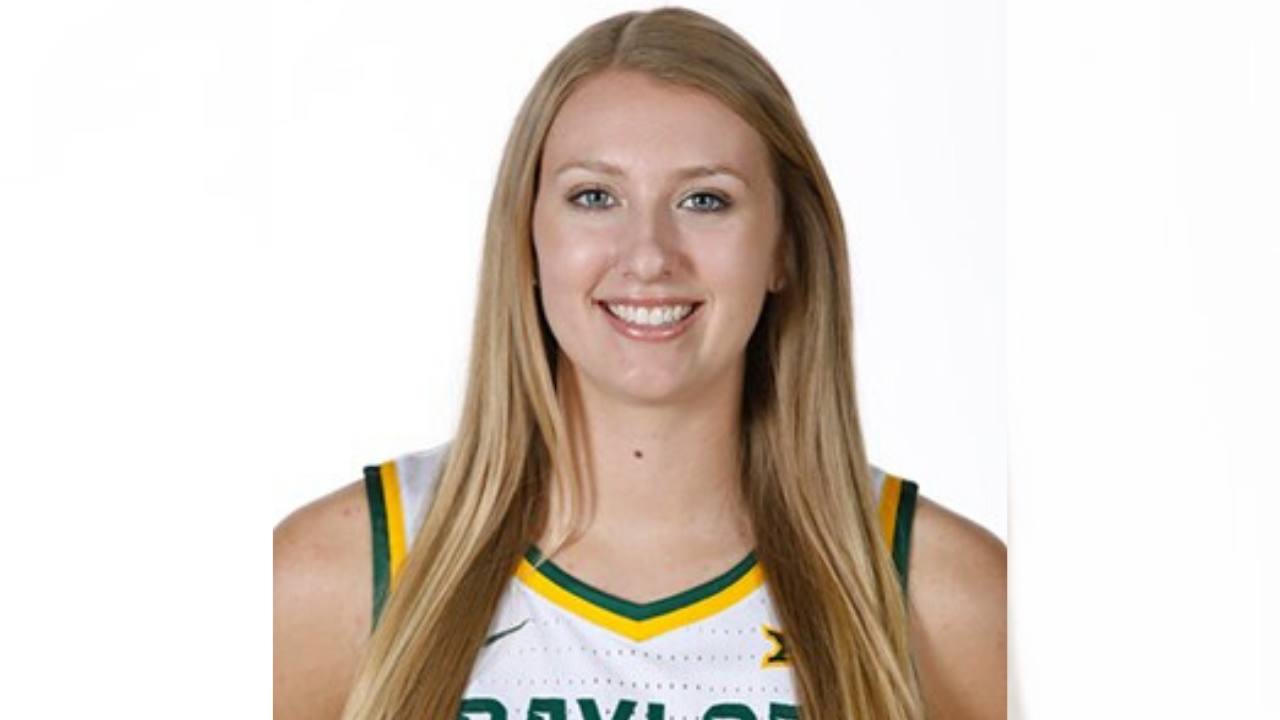 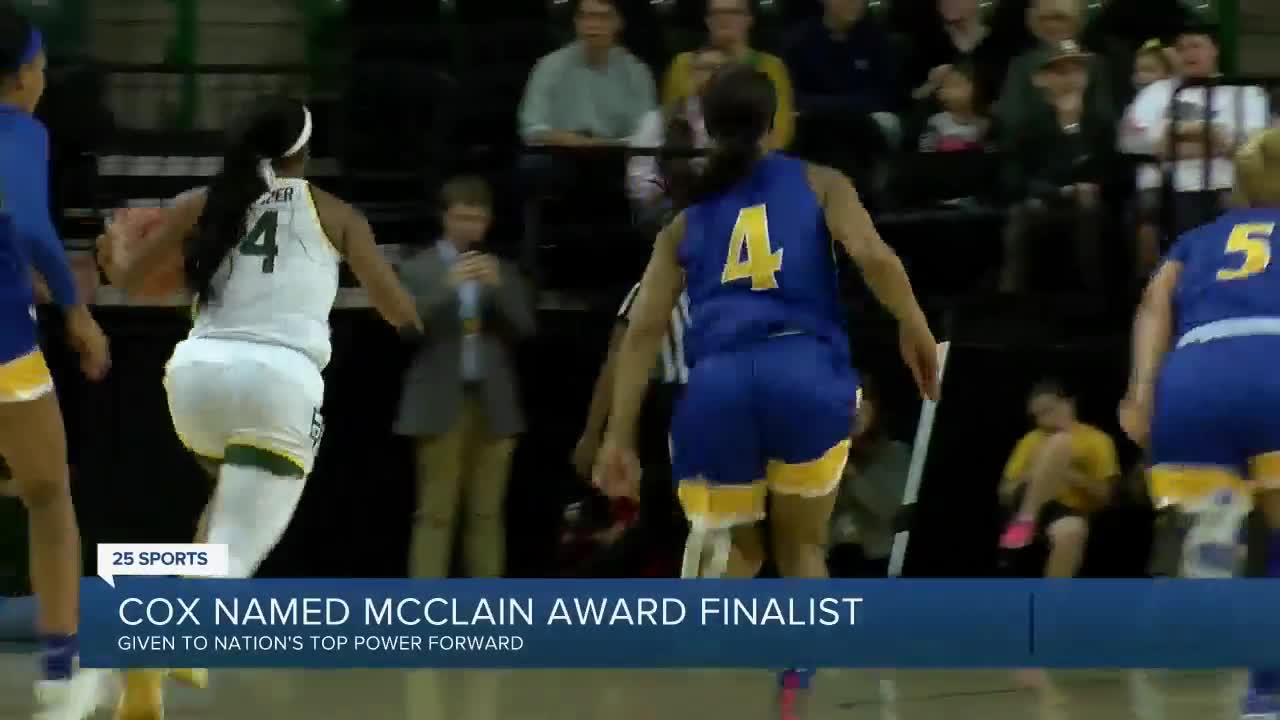 Cox is among 10 players selected as finalists and five will be selected to the “final five” in March. Cox was a final five selection as a sophomore and junior.

Despite missing eight games due to a foot injury, Cox is having another all-around season for the No. 2-ranked Lady Bears, averaging 11.8 points, 8.1 rebounds, 3.6 assists and 2.5 blocks per game.

The Flower Mound, Texas native is 2nd all-time on the Baylor career list for blocks, 10th in rebounds and eighth in double-doubles. She’s been named a postseason All-American five times by various entities.

The winner of the 2020 Katrina McClain Power Forward Award will be presented at The College Basketball Awards presented by Wendy’s in Los Angeles, Calif., April 10, 2020 along with the other four members of the Women’s Starting Five.

Cox joins Te’a Cooper as Baylor players to be named finalists for the Starting Five Awards with Cooper earning a spot as a finalist for the Nancy Lieberman Award Monday.