He is the second-highest draft pick in program history. 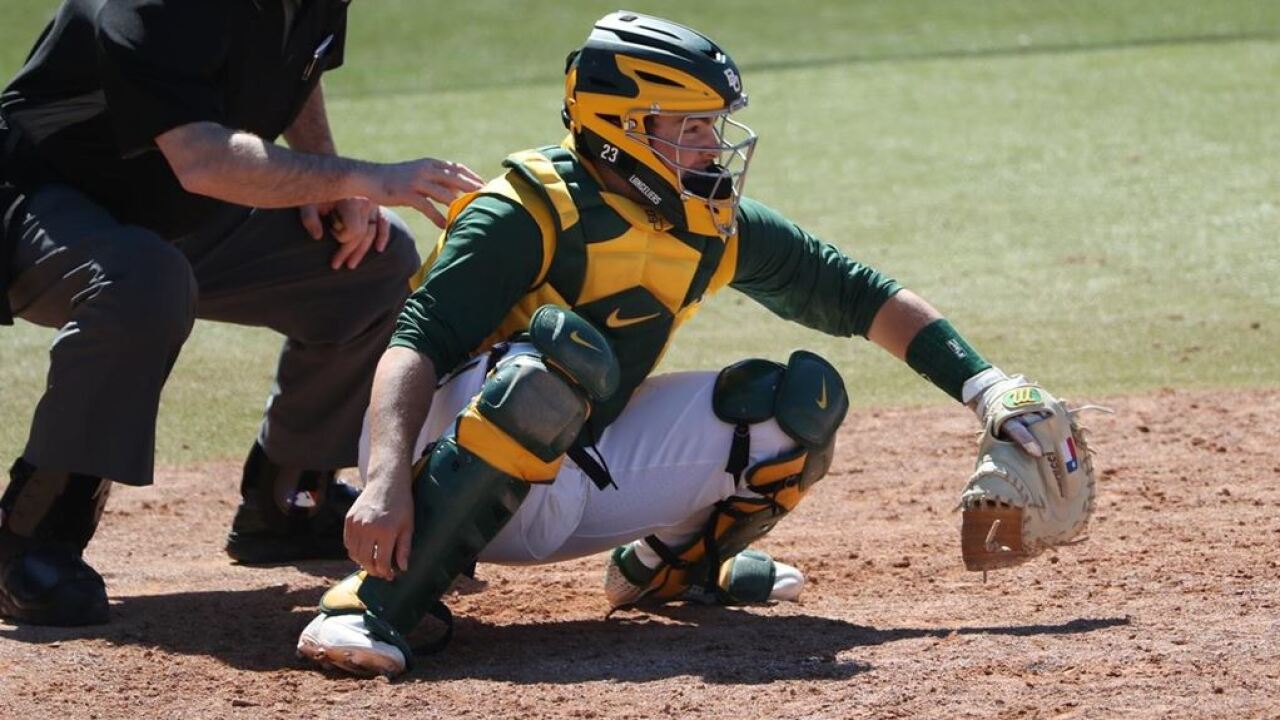 With the pick, Baylor has had at least one player selected in 42 of 44 drafts since 1976. The Bears have had 141 total draft picks in program history.

Langeliers is also the highest-drafted player coached by Steve Rodriguez and the 52nd overall draft pick Rodriguez has coached in his 16-year career.

Langeliers, an All-American, owns a career batting average of .289 over 157 career games played. He amassed 31 home runs, 124 RBIs, with a .521 slugging percentage and an on-base percentage of .370. The Keller, Texas, native, hit 10 or more home runs in every season at Baylor. The 2018 Gold Glove winner at the catcher position, he boasts a career fielding percentage of .995, with just seven errors over his career. In 2018 he caught 23 of 33 attempted base stealers in 50 games started behind the dish, including only one stolen base allowed in his last 21 games catching.

He capped off his stellar career by mashing an NCAA postseason record 11 RBIs on a 5-for-6 day with three home runs.