London and KC Lightfoot will compete in USA vs. Europe match this month as well. 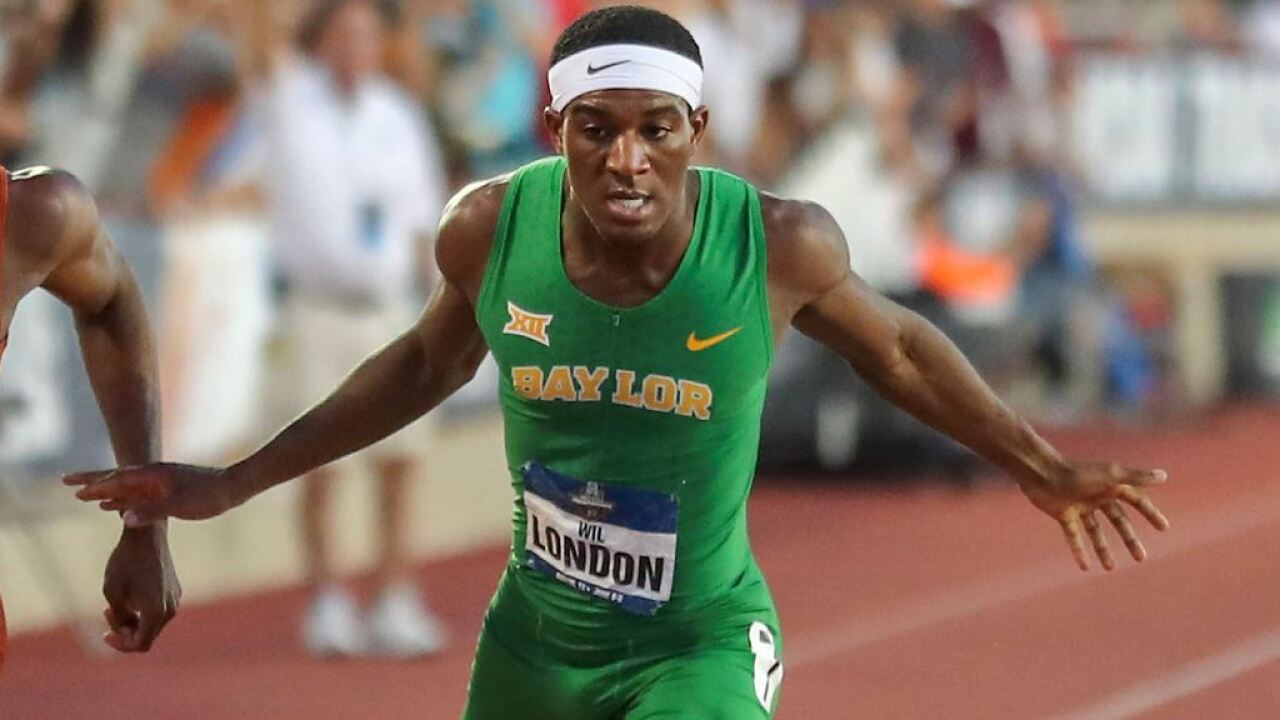 WACO, TEXAS — Baylor alum Wil London has been added to the 4x400-meter relay pool for the 2019 IAAF World Championships Sept. 28-Oct. 6 in Doha, Qatar, where he will join current Baylor pole vaulter KC Lightfoot in competing for the United States.

“I’m extremely proud of both of those young men,” Baylor head coach Todd Harbour said. “They’ve represented us well, and they will do the same thing representing our country. I’m proud for the opportunity both of them have to represent the United States. We’re very excited for both of them.”

Before they depart to the World Championships, London and Lightfoot will compete for the red, white and blue at the 2019 USA vs. Europe Match Sept. 9-10 in Minsk, Belarus. Team USA will be coached by Baylor associate head men’s coach Michael Ford.

“I’m proud of Coach Ford,” Harbour added. “He’s getting another opportunity to be a head coach. It’s a big honor for Mike, so I’m proud of him.”