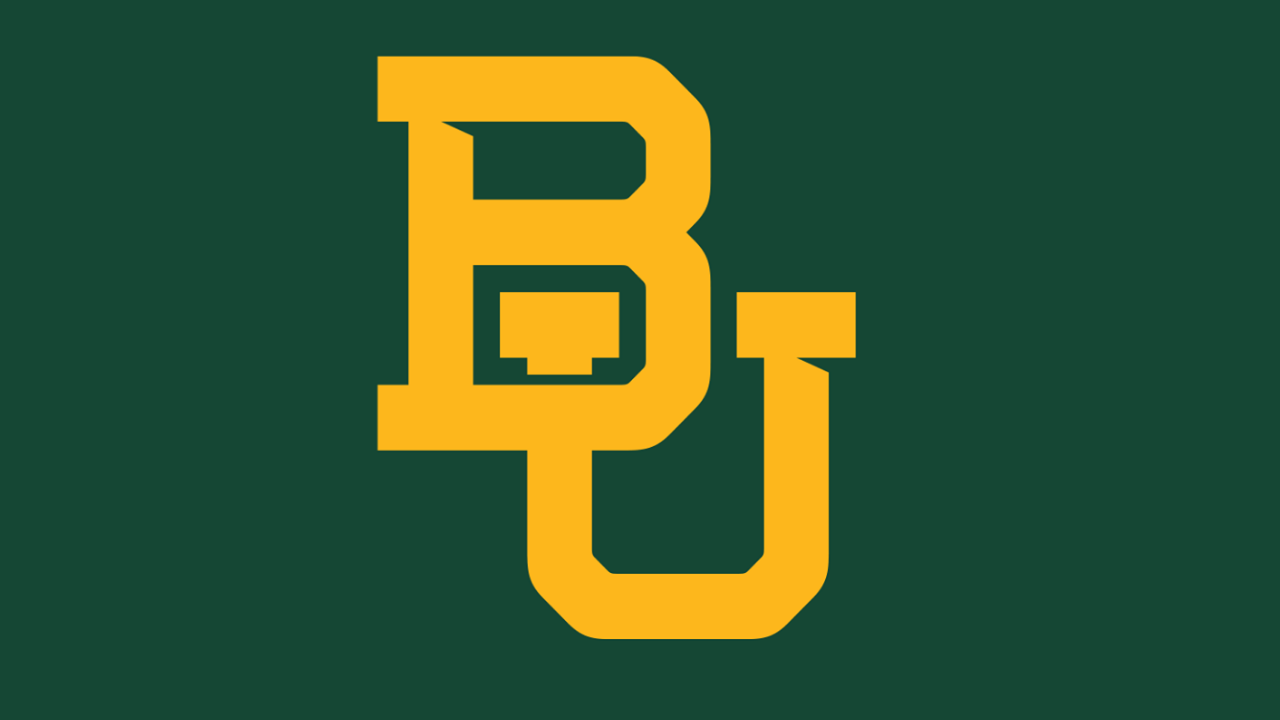 For the first time in league history, Baylor Men's Basketball has been picked to win the Big 12, as voted by the league's head coaches.

The team was picked second in both of those poll, marking the highest previous projection in the league's 25-year history.

Kansas came in second, followed by West Virginia at third place. Texas and Texas Tech rounded out the top five.

Baylor not only gained a pair of experienced transfers but also added a strong 2020 signing class.

Their first home opener is set for December 8 against Nicholls State. The team will open Big 12 play with a home game against Texas on December 13.

The Ferrell Center will be limited to 25% capacity. Renewed season ticket holders will have exclusive priority.