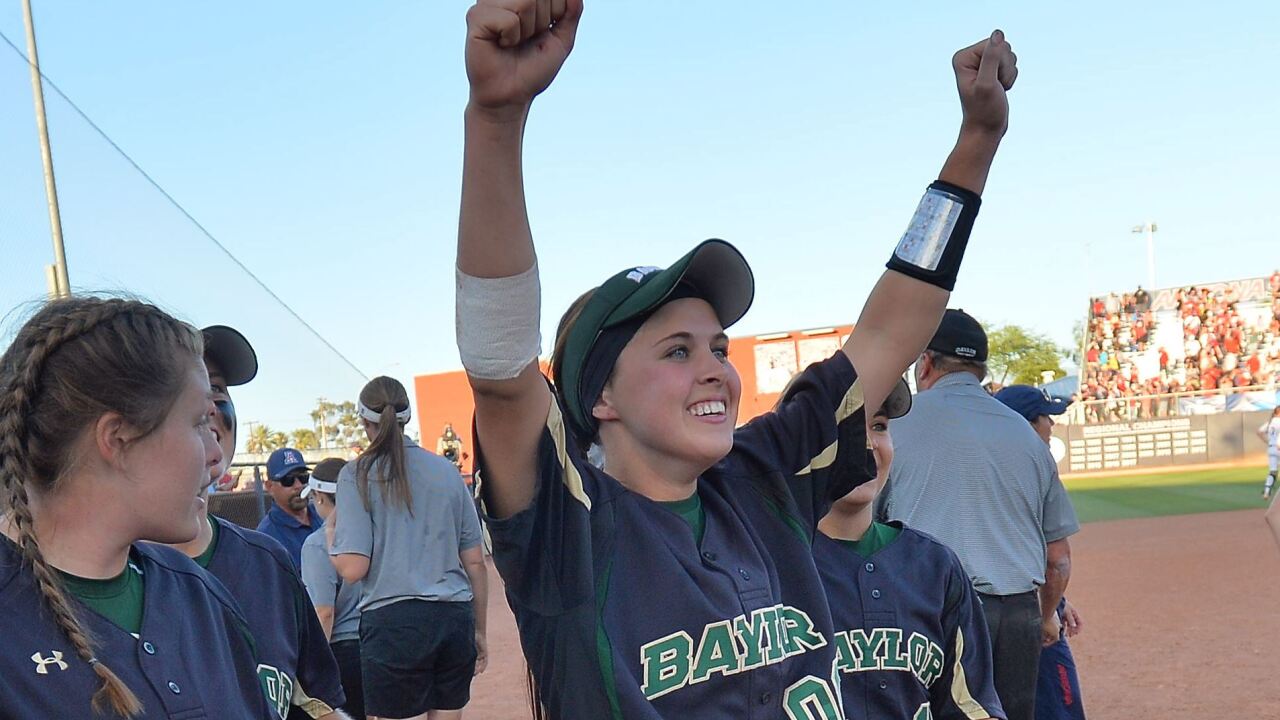 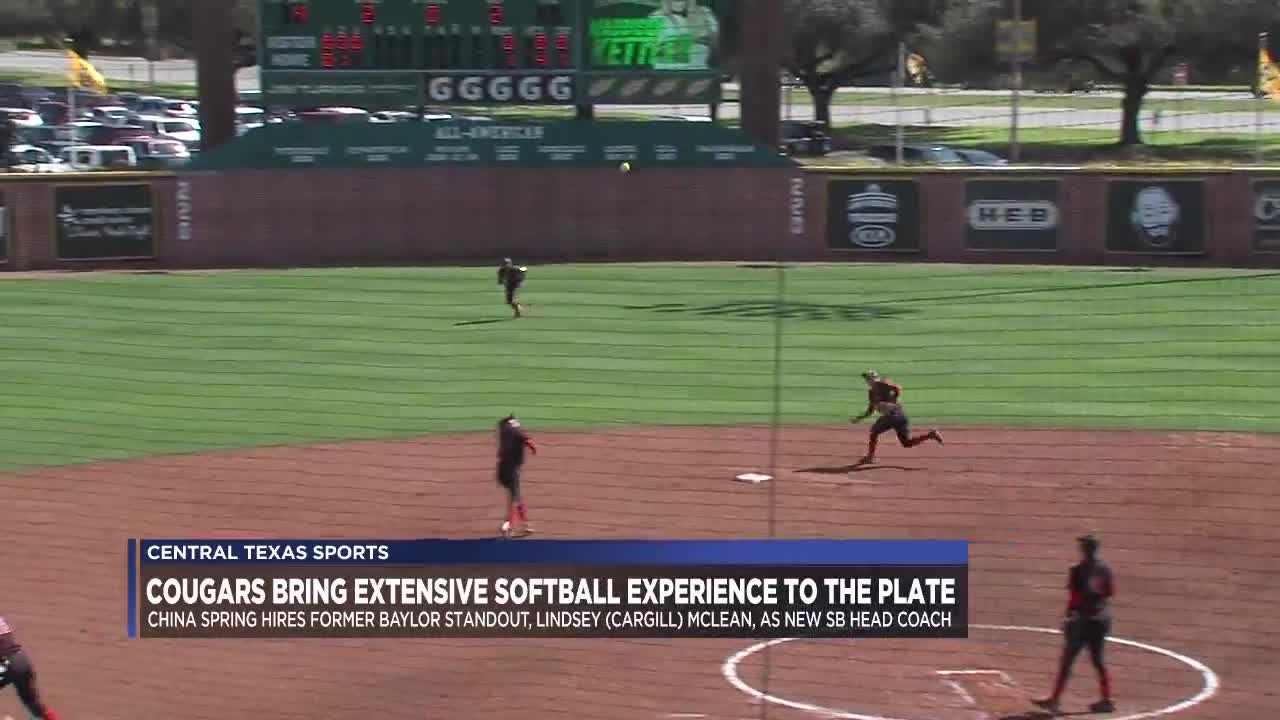 The Robinson native led the Bears to the Women's College World Series in 2017, and she broke Baylor's career hits (253) and single season batting average records (.430) throughout her four years.

McLean served as a volunteer assistant for Baylor beginning in August of 2017.