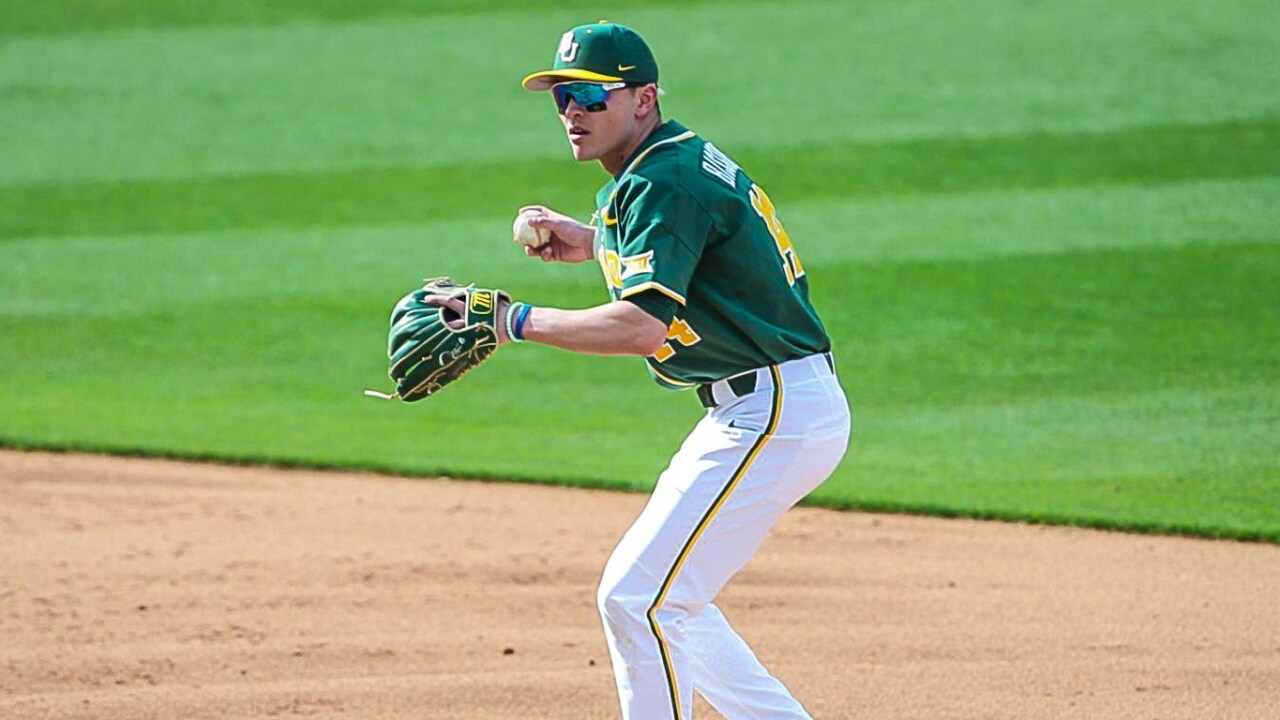 WACO, TX — Two more Bears were selected in the final day of the 2019 MLB First Year Player Draft, as senior second baseman Josh Bissonette was selected in the 31st round (934th overall) by the Pittsburgh Pirates and junior right-handed pitcher Luke Boyd was taken in the 38th round (1141st overall) by the Los Angeles Angels on Wednsday afternoon.

With the additional picks of Bissonette and Boyd to BU first rounders Shea Langeliers and Davis Wendzel, sixth-round selection Cody Bradford and 10th rounder Kyle Hill, the Bears finished with six draft picks, the most draftees since six were also selected in 2012. Overall, the Bears have had 146 total draft picks in program history.

The six selections are the most for the Bears under fourth-year head coach Steve Rodriguez and the second-most in one season in Rodriguez’s 16-year career. In 2007 at Pepperdine he had nine selections under his watch. Overall, Rodriguez has seen 54 of his student-athletes drafted in the MLB First Year Player Draft.

Bissonette was drafted for the first time in his career, a 31st round selection by the Pirates. A talented second baseman, Bissonette was a four-year starter for the Bears, starting 216 of his 218 games played. He finished with a .264 batting average (192-for-728), with 111 RBIs, 28 doubles, five triples and 14 home runs. He will join the Pirates organization after his best year at the plate average wise, hitting .273 with eight doubles, three triples and four home runs while driving in 29 runs.

Boyd was also drafted for the first time in his career, the 38th round selection of the Angels after an outstanding junior campaign. He finished the season with 24 appearances out of the bullpen boasted a swing-and-miss out pitch in his slider, racking up 41 strikeouts in just 33.2 innings of work. He was 3-0 on the year with two starts and a 2.14 ERA. Opponents batted just .170 against him.